Syntactic architecture and its consequences II: Between syntax and morphology

The chapters address research questions in comparative morphosyntax, including the modelling of syntactic categories, relative clauses, and demonstrative systems. Many of these contributions show the influence of research by Ian Roberts and collaborators and give the reader a sense of the lively nature of current discussion of topics in morphosyntax and morphosyntactic variation. 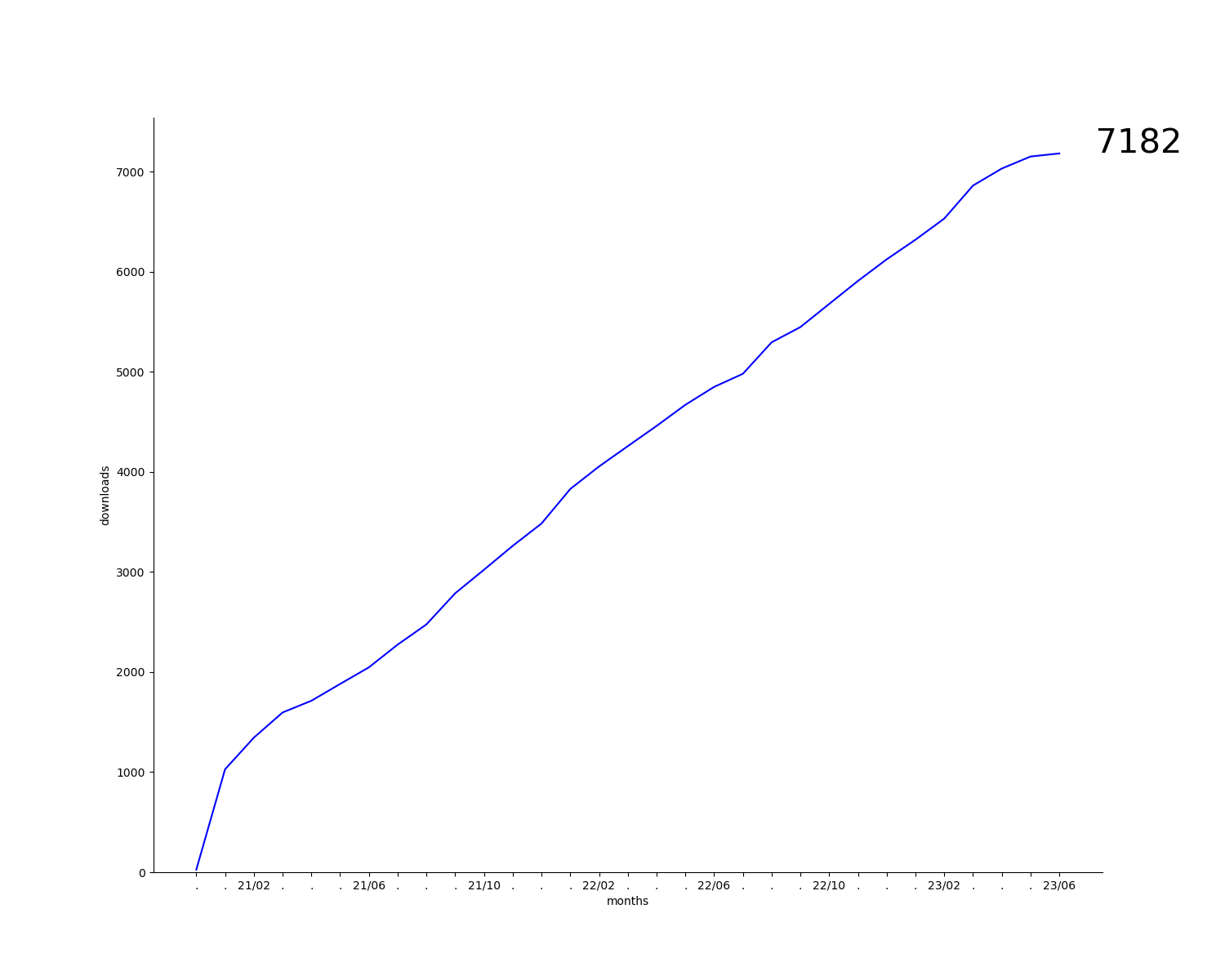 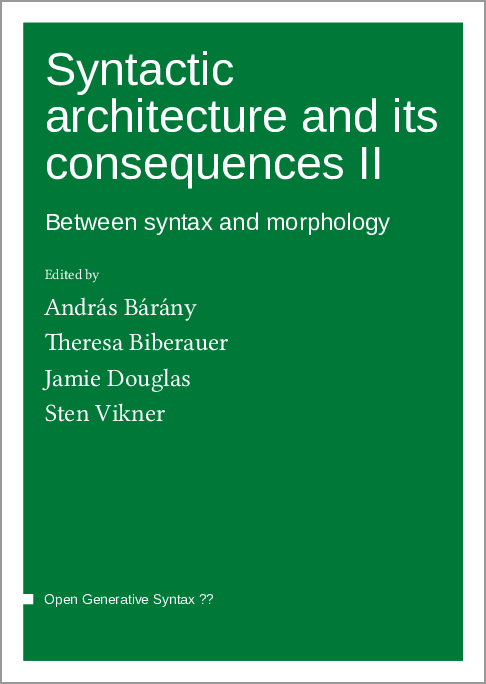