Syntactic architecture and its consequences I: Syntax inside the grammar

The chapters address research questions on the relation of syntax to other aspects of grammar and linguistics more generally, including studies on language acquisition, variation and change, and syntactic interfaces. Many of these contributions show the influence of research by Ian Roberts and collaborators and give the reader a sense of the lively nature of current discussion of topics in synchronic and diachronic comparative syntax ranging from the core verbal domain to higher, propositional domains. 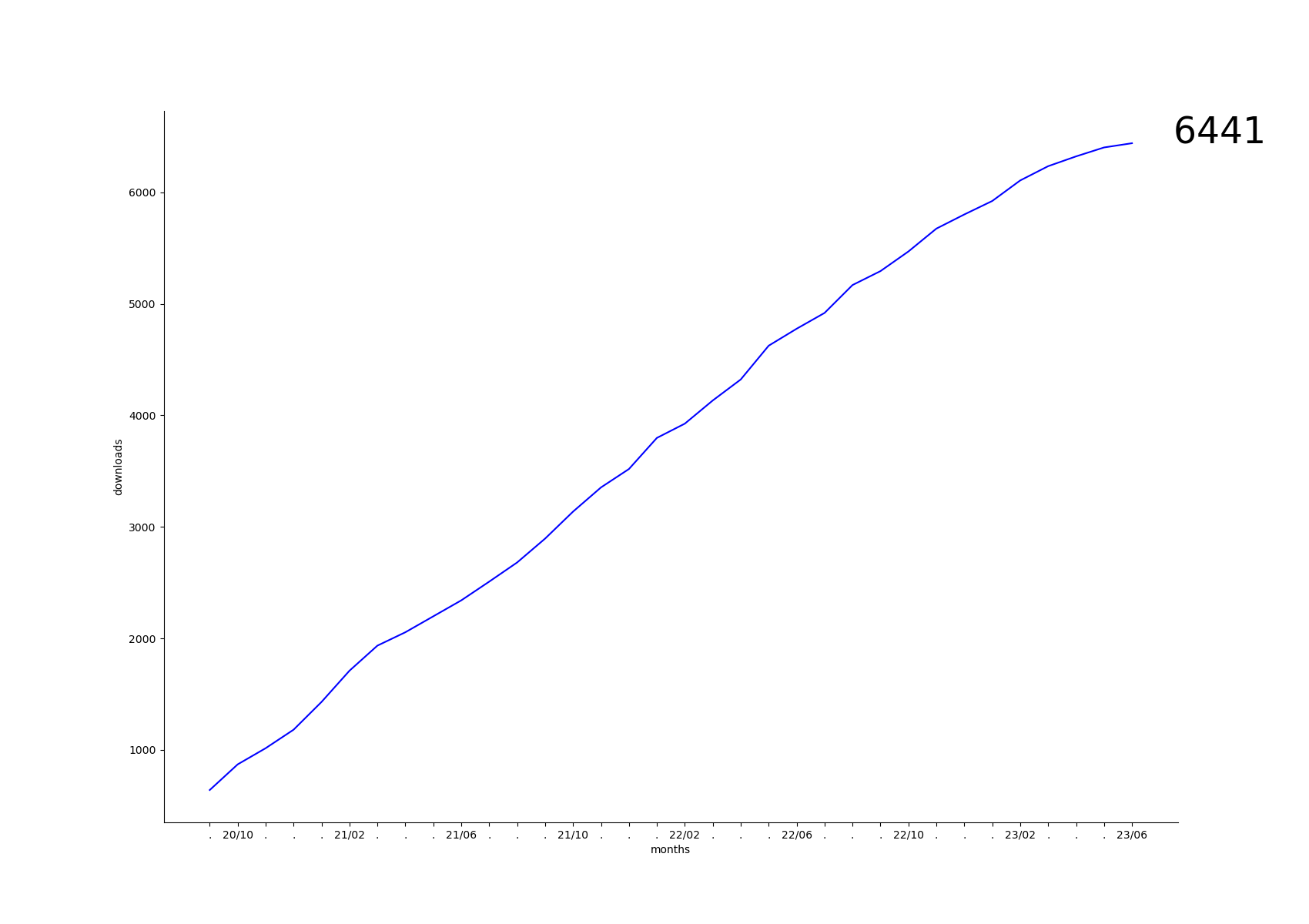 András Bárány is a post-doctoral researcher at Leiden University. He has previously worked at SOAS University of London and at the Linguistic Institute of the Hungarian Academy of Sciences. His research deals with the cross-linguistic variation in morphosyntax and its limits, in particular in the domains of possession and the interaction of case and agreement. His work includes Person, case, and agreement (OUP, 2017) and articles in Glossa, Linguistic Inquiry and Studies in Language. 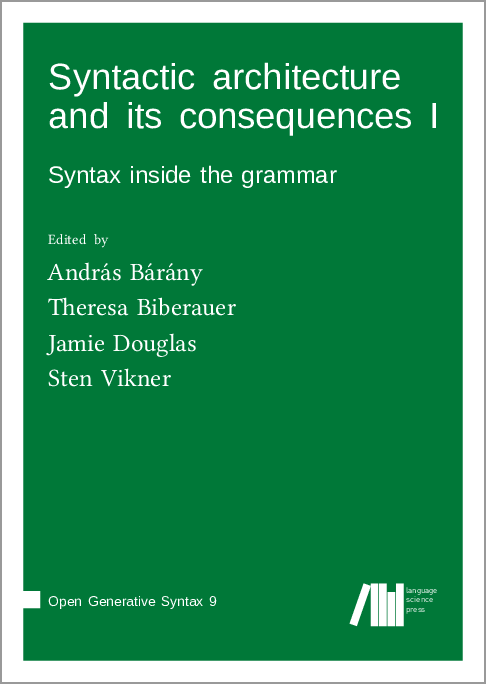 Details about the available publication format: Buy from amazon.de

Details about the available publication format: Buy from amazon.co.uk

Details about the available publication format: Buy from amazon.com