This book provides a forum for methodological discussions emanating from researchers engaged in studying how individuals acquire an additional language. Whereas publications in the field of second language acquisition generally report on empirical studies with relatively little space dedicated to questions of method, the current book gave authors the opportunity to more fully develop a discussion piece around a methodological issue in connection with the interpretation of language-learning data. The result is a set of seven thought-provoking contributions from researchers with diverse interests. Three main topics are addressed in these chapters: the role of native-speaker norms in second-language analyses, the impact of epistemological stance on experimental design and/or data interpretation, and the challenges of transcription and annotation of language-learning data, with a focus on data ambiguity. Authors expand on these crucial issues, reflect on best practices, and provide in many instances concrete examples of the impact they have on data interpretation. 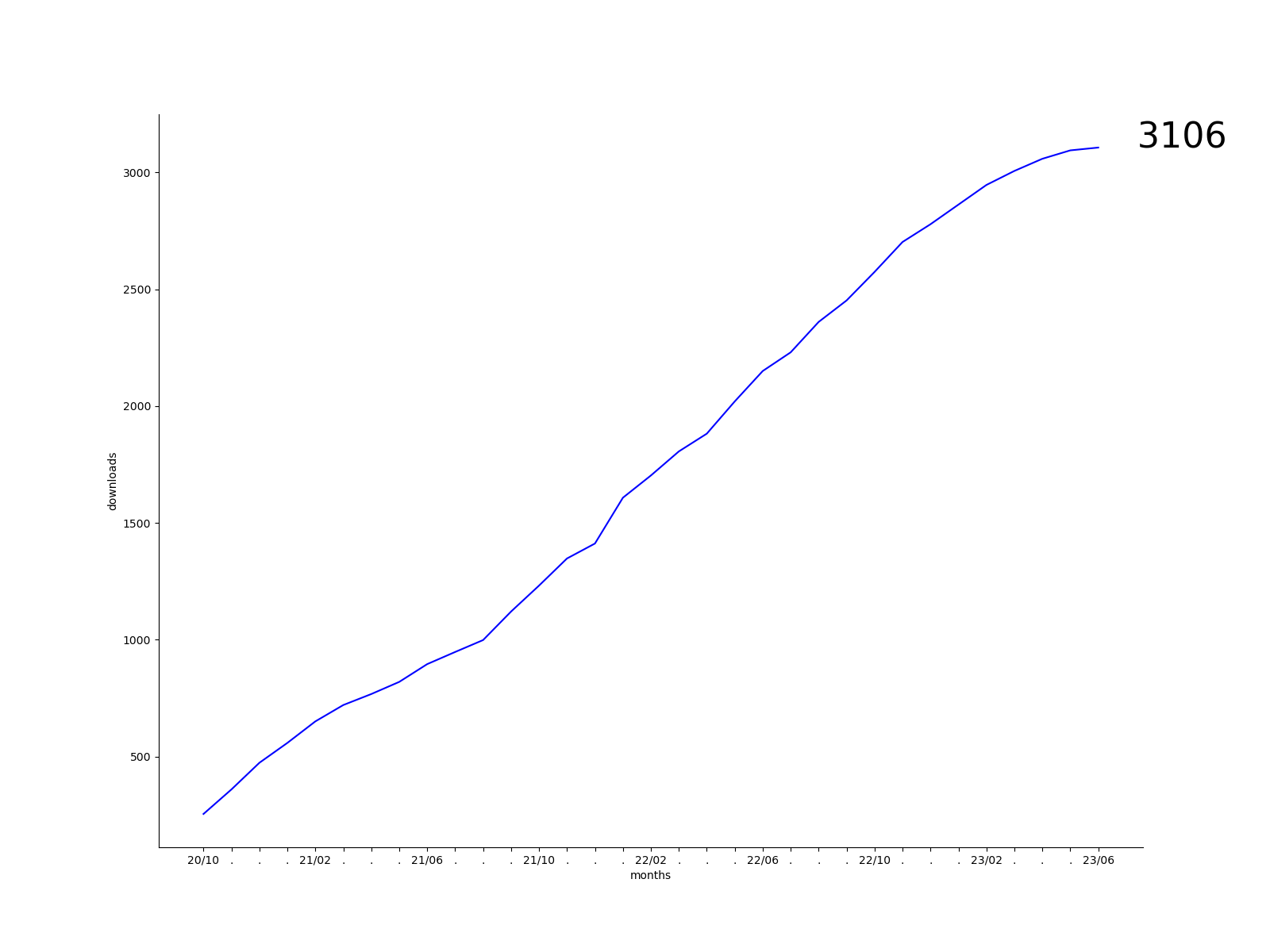 Amanda Edmonds is a Maître de Conférences (associate professor) in linguistics and language didactics in the English Department at the Université Paul-Valéry Montpellier 3. Her research is focused on the acquisition of additional languages (namely French, English, and Spanish), with a focus on the acquisition of lexical competence and variation. She is also interested in issues surrounding methodology and in recent calls for methodological reform in the broader field of second language acquisition.

Pascale Leclercq is a Maître de Conférences (associate professor) in linguistics and language didactics in the English Department at the Université Paul-Valéry Montpellier 3. Her main research interests include the acquisition of tense, aspect, modality and evidentiality in L2 French and English, within a developmental perspective. She also investigates the impact of study abroad experience in L2 acquisition, and has a keen interest in research methodology.

Aarnes Gudmestad is an associate professor at Virginia Polytechnic Institute and State University. Her research centers on the intersection of second language acquisition and sociolinguistics. In particular, she examines language variation and change of morphosyntactic structures in Spanish and French. Her work has also addressed critical issues in research methods, such as the operationalization of variables and statistical analyses. 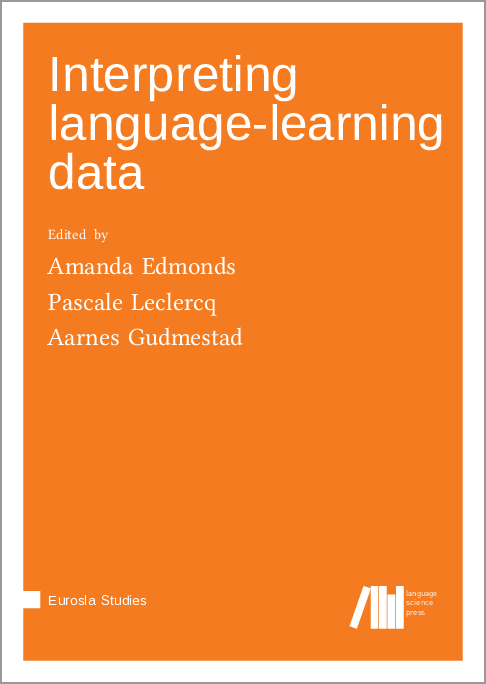