The role of constituents in multiword expressions: An interdisciplinary, cross-lingual perspective

Multiword expressions (MWEs), such as noun compounds (e.g. nickname in English, and Ohrwurm in German), complex verbs (e.g. give up in English, and aufgeben in German) and idioms (e.g. break the ice in English, and das Eis brechen in German), may be interpreted literally but often undergo meaning shifts with respect to their constituents. Theoretical, psycholinguistic as well as computational linguistic research remain puzzled by when and how MWEs receive literal vs. meaning-shifted interpretations, what the contributions of the MWE constituents are to the degree of semantic transparency (i.e., meaning compositionality) of the MWE, and how literal vs. meaning-shifted MWEs are processed and computed. This edited volume presents an interdisciplinary selection of seven papers on recent findings across linguistic, psycholinguistic, corpus-based and computational research fields and perspectives, discussing the interaction of constituent properties and MWE meanings, and how MWE constituents contribute to the processing and representation of MWEs. The collection is based on a workshop at the 2017 annual conference of the German Linguistic Society (DGfS) that took place at Saarland University in Saarbrücken, Germany 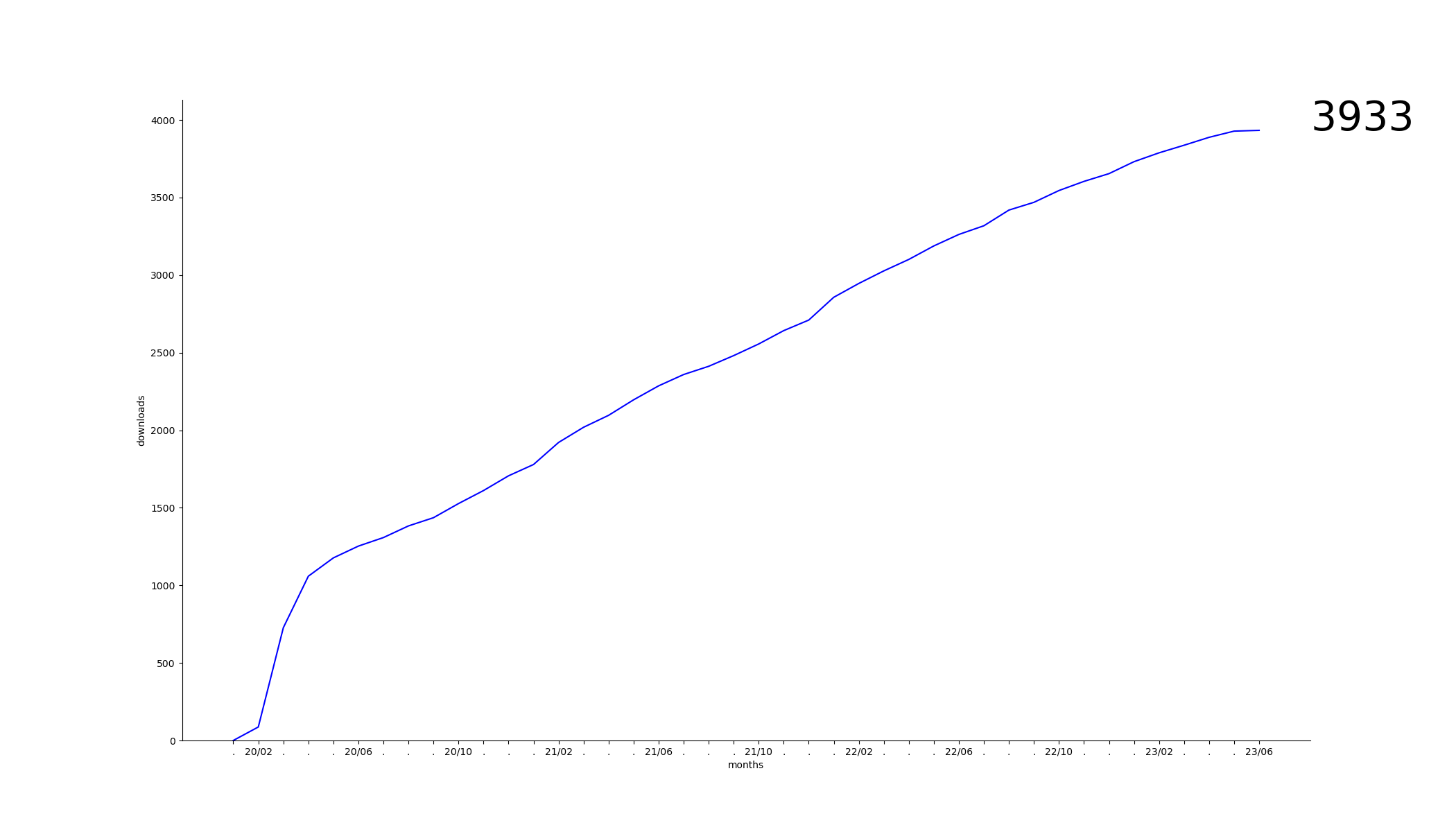 Her work applies statistical methods to lexical-semantic phenomena,
with a focus on the linguistic and cognitive plausibility of the
computational approaches. The topics of her research include the
automatic induction of semantic classifications and semantic
relations; compositionality and meaning shifts of multi-word
expressions; synchronic and diachronic ambiguity and figurative
language usage; and the evaluation of corpus-based semantic knowledge.

Eva Smolka is a psycho‐ and neurolinguist. She was designated as a Dilthey Fellow by the Volkswagen Foundation to fund her research group, and is currently Visiting Professor of Psycholinguistics at the University of Vienna. She received her Ph.D. from Philipps‐University Marburg, Germany, in general psychology, and her Habilitation (Venia Legendi) in psychology from the University of Konstanz, Germany.
In her research, she investigates how experience with language affects cognition in the form of memory and perception, combining methods from linguistics, experimental psychology and neuroscience. In particular, her focus is on language processing in healthy adults, language production in bilinguals with German as a second language, first language acquisition in children, and language loss in patients with conditions such as aphasia. 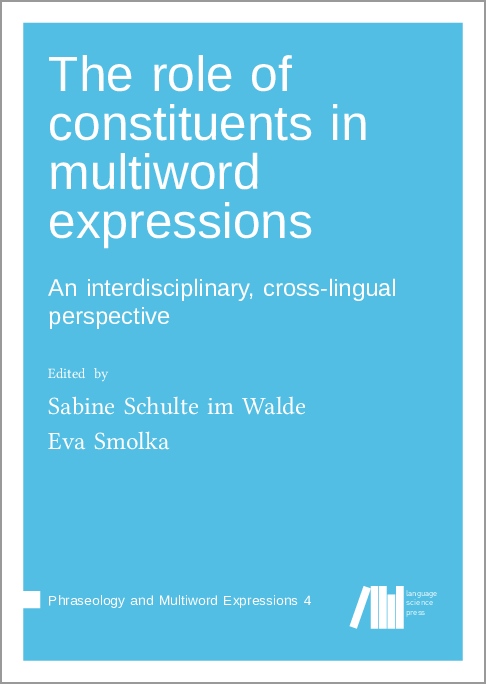