Tungusic languages: Past and present

Tungusic is a small family of languages, many of which are endangered. It encompasses approximately twenty languages located in Siberia and northern China. These languages are distributed over an enormous area that ranges from the Yenisey River and Xinjiang in the west to the Kamchatka Peninsula and Sakhalin in the east. They extend as far north as the Taimyr Peninsula and, for a brief period, could even be found in parts of Central and Southern China.

This book is an attempt to bring researchers from different backgrounds together to provide an open-access publication in English that is freely available to all scholars in the field. The contributions cover all branches of Tungusic and a wide range of linguistic features. Topics include synchronic descriptions, typological comparisons, dialectology, language contact, and diachronic reconstruction. Some of the contributions are based on first-hand data collected during fieldwork, in some cases from the last speakers of a given language. 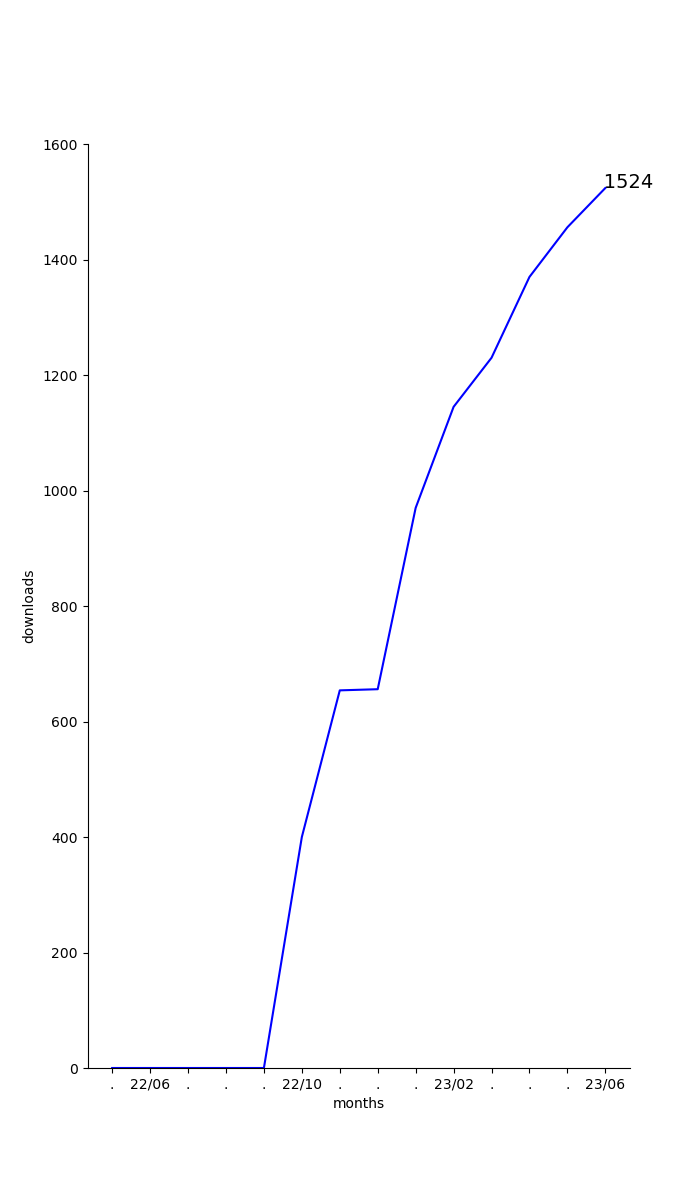 Dr. Andreas Hölzl is a postdoctoral researcher in linguistics at the CRC Limits of Variability in Language (SFB 1287) at the University of Potsdam, Germany. His research interests include the languages of Asia, language typology, linguistic reconstruction, and areal linguistics. He has published his doctoral dissertation on a typology of questions in Northeast Asian languages with Language Science Press in 2018. He is currently part of a project on comparative syntax that investigates systematic differences between languages with OV and VO order. At the same time, he is working on his habilitation project on languages in Southwest China and is writing a grammar of Longjia, a Sino-Tibetan language of Guizhou. As a contributor to the Linguistic Bibliography (Brill), he is responsible for the Tungusic languages.

Dr. Thomas E. Payne is a Senior Linguistics Consultant for SIL International, and Research Associate for the University of Oregon, USA. His areas of professional interest include language typology and grammatical description, with an emphasis on the verb-final languages of Asia, and verb-initial languages of the Philippines. In addition to many articles and presentations, he has published two introductory textbooks on morphology and syntax, and a field manual for descriptive linguists. Current research projects include reference grammars of Waray and Kagayanen, Austronesian languages spoken in the Philippines, and Xibe (Sibe) a Tungusic language spoken in Northwestern China. 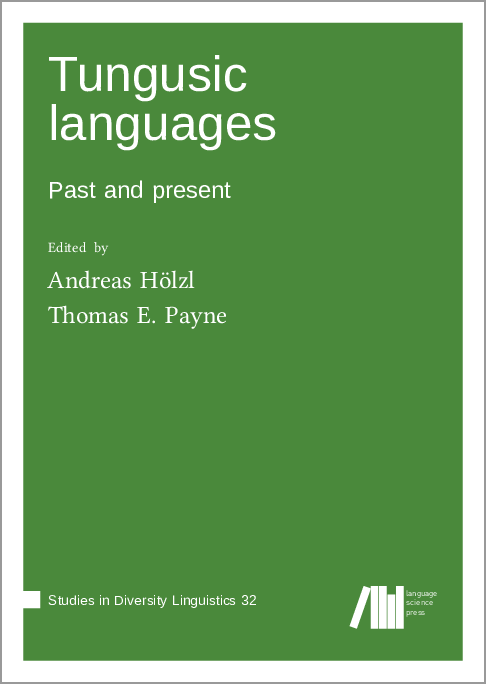