In most grammatical models, hierarchical structuring and dependencies are considered as central features of grammatical structures, an idea which is usually captured by the notion of “head” or “headedness”. While in most models, this notion is more or less taken for granted, there is still much disagreement as to the precise properties of grammatical heads and the theoretical implications that arise of these properties. Moreover, there are quite a few linguistic structures that pose considerable challenges to the notion of “headedness”.
Linking to the seminal discussions led in Zwicky (1985) and Corbett, Fraser, & Mc-Glashan (1993), this volume intends to look more closely upon phenomena that are considered problematic for an analysis in terms of grammatical heads. The aim of this book is to approach the concept of “headedness” from its margins. Thus, central questions of the volume relate to the nature of heads and the distinction between headed and non-headed structures, to the process of gaining and losing head status, and to the thought-provoking question as to whether grammar theory could do without heads at all.
The contributions in this volume provide new empirical findings bearing on phenomena that challenge the conception of grammatical heads and/or discuss the notion of head/headedness and its consequences for grammatical theory in a more abstract way. The collected papers view the topic from diverse theoretical perspectives (among others HPSG, Generative Syntax, Optimality Theory) and different empirical angles, covering typological and corpus-linguistic accounts, with a focus on data from German. 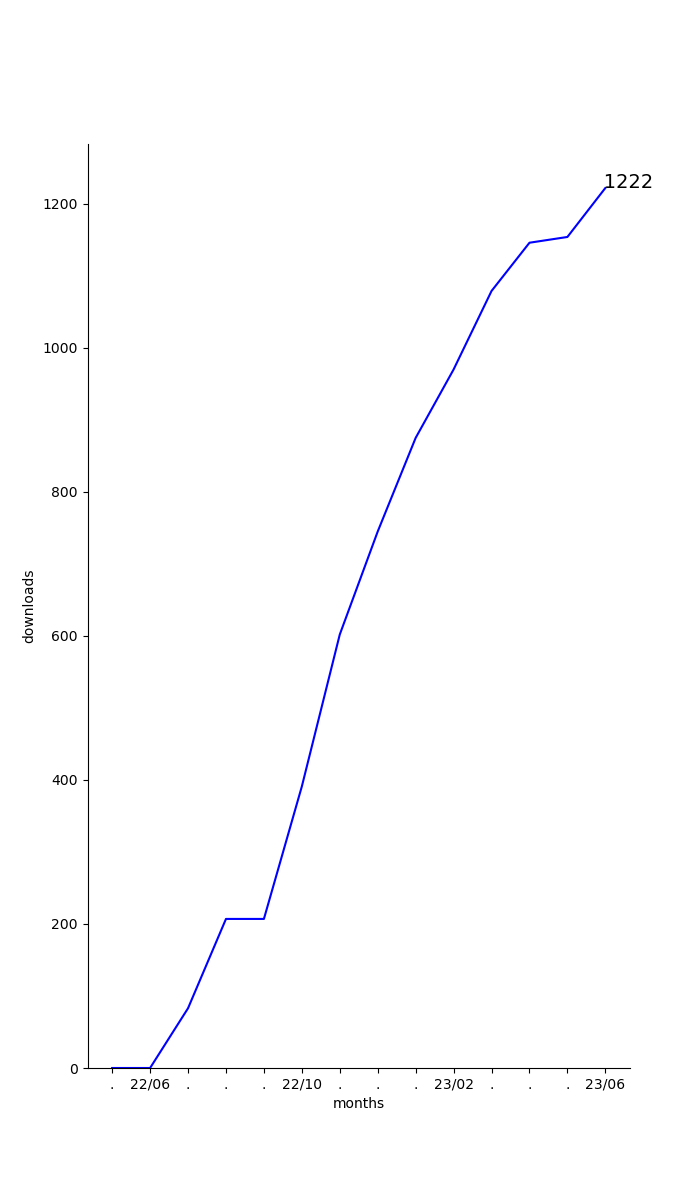 Ulrike Freywald studied Music in Weimar, and German and Historical Linguistics as well as Public Relations and Communication Studies at Humboldt-Universität zu Berlin, Freie Universität Berlin, and in Vienna. While working at the University of Potsdam and in the Berlin-Potsdam Collaborative Research Centre on Information Structure, she did her doctorate in German Linguistics at Humboldt-Universität zu Berlin. After her postdoc phase in Potsdam, where she also led a project in the Collaborative Research Centre on “Limits of Variability in Language“, she took up a professorship in German Linguistics with a Special Focus on Grammar and Didactics at the TU Dortmund.

Her main research areas are morphology and syntax of German where she studies non-canonical and often under-researched structures. Another topic is language variation and change, with a focus on different varieties of German, including multilingual environments. A more recent interest concerns the application of modern linguistic theorising in teacher training contexts.

Horst J. Simon studied German and English Literature and Linguistics in Passau, Amsterdam and Glasgow. He obtained his doctorate in German Linguistics at Humboldt University Berlin, where he also worked as a postdoc. He was a Feodor-Lynen-Fellow of the Alexander von Humboldt Foundation in Vienna and (Senior) Lecturer in German and General Linguistics at King’s College London before taking up his current position as Professor of Historical Linguistics at Freie Universität Berlin. He has held various visiting posts, e.g. at Peking University.

His research interests range from historical grammar and pragmatics via theories of language change and variation to the history of ideas about language(s). He thinks a lot on methodological issues of linguistic research and on the diversity of the German language today. A particular interest lies in linguistic politeness. 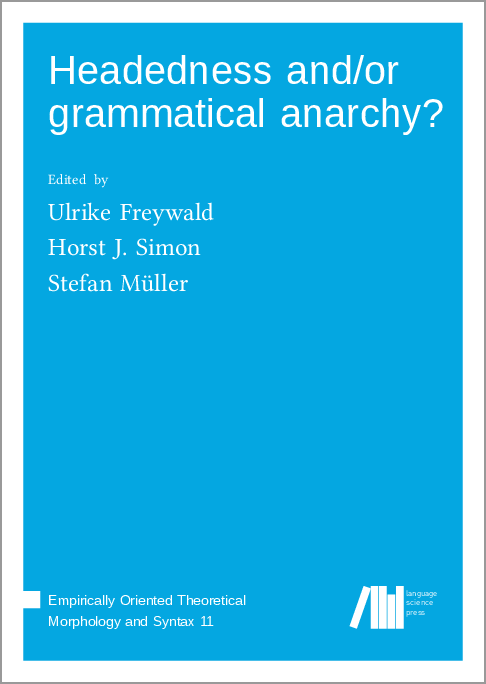