Rik van Gijn studied general linguistics at the University of Amsterdam. He received his PhD at the Radboud University Nijmegen and subsequently held positions at the Max-Planck-Institute for Psycholinguistics Nijmegen and the University of Zurich. Currently he is assistant professor at Leiden University. His interests focus on the description and comparison of the indigenous languages of South America, and on bringing together different disciplines to help uncover the population history of the continent, in particular with respect to historical contact.

Hanna Ruch studied Hispanic Philology, German Linguistics and Geography at the University of Zurich. She received her PhD from Ludwig-Maximilians University of Munich with a thesis on sound change in Andalusian Spanish. Her postdoctoral research was concerned with phonetic accommodation in Swiss German dialects and comprised experimental, interactional, and theoretical approaches. Apart from linguistic accommodation, her research intererests include  variation and change, speech perception, dialectology, and language evolution. Hanna Ruch is currently working as a  linguist in the Swiss public sector.

Max Wahlström studied Slavic Philology and Linguistics at the University of Helsinki, where he received his PhD in 2015 with a thesis titled "Loss of case inflection in Bulgarian and Macedonian". His current research deals with morphosyntax, information structure, and reference, both from language-specific and typological perspectives. Wahlström operates on fieldwork data from the Balkans, large speech corpora, and historical text corpora. His further academic interests include the development of literary languages and historical and contemporary socio-linguistics of the Balkan languages. He currently works as a University Lecturer of South Slavic languages at the University of Helsinki. 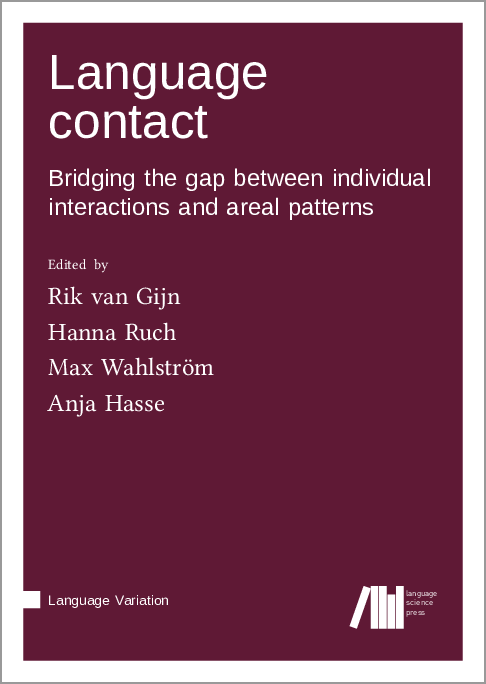