The eight studies gathered in the book represent a wide range of theoretical positions and offer empirical evidence from learners belonging to different age groups, and with varying levels of proficiency in the target language, as well as in other non-native languages belonging to the learner’s repertoire. Diverse linguistic phenomena and language combinations are viewed from a perspective where all previously acquired languages have a potential role to play in the process of learning a new language.

In the six empirical studies, contexts of language learning in school or at university level constitute the main outlet for data collection. These studies involve several language backgrounds and language combinations and focus on various linguistic features. The specific target languages in the empirical studies are English, French and Italian.

The volume also includes two theoretical chapters. The first one conceptualizes and describes the different types of multilingual language learning investigated in the volume: i) third or additional language learning by learners who are bilinguals from an early age, and ii) third or additional language learning by people who have previous experience of one or more non-native languages learned after the critical period. In particular, issues related to the roles played by age and proficiency in multilingual acquisition are discussed. The other theoretical chapter conceptualizes the grammatical category of aspect, reviewing previous studies on second and third language acquisition of aspect. Different models for L3 learning and their relevance and implications for representations of aspect and for potential differences in the processing of second and third language acquisition are also examined in this chapter.

As a whole, the book presents current research into third or additional language learning by young learners or adults, considering some of the most important factors for the complex process of multilingual language learning: the age of onset of the additional language and that of previously acquired languages, social and affective factors, instruction, language proficiency and literacy, the typology of the background languages and the role they play in shaping syntax, lexicon, and other components of a L3.

The idea for this book emanates from the symposium Multilingualism, language proficiency and age, organized by Camilla Bardel and Laura Sánchez at Stockholm University, Department of Language Education, in December 2016. 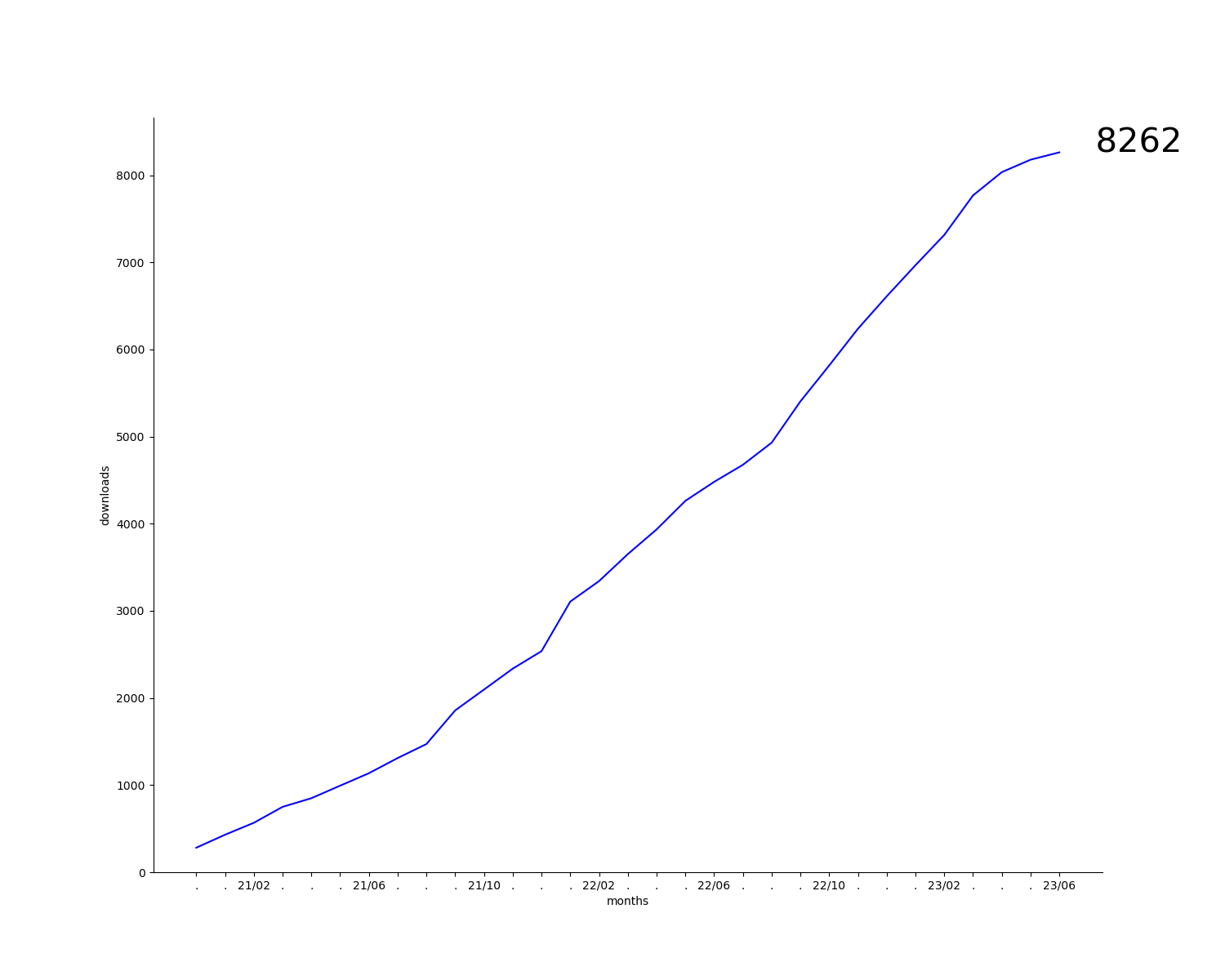 Camilla Bardel is a Professor of Modern Languages and Language Education at Stockholm University, where she has also served as a Professor of Italian. Her principal research interests lie within the broad field of Language Education. More specifically, her previous research projects have concerned cross-linguistic influence in third language learning, advanced levels of foreign/second language learning, corpus linguistics and lexicography. At present, she is involved in studies on learning, teaching and assessment of modern languages in Swedish lower secondary schools.

Laura Sánchez is a senior lecturer in language education at Stockholm University, and a collaborator of the GRAL research group (Grup de Recerca en Adquisició de Llengües) in Barcelona. She is primarily interested in third (or additional) language acquisition. Within this field, her main research concerns are the effects of learner-internal (i.e., age, proficiency) and cognitive factors (working memory, short-term memory and attention control) on crosslingustic influence and the development of foreign language writing. 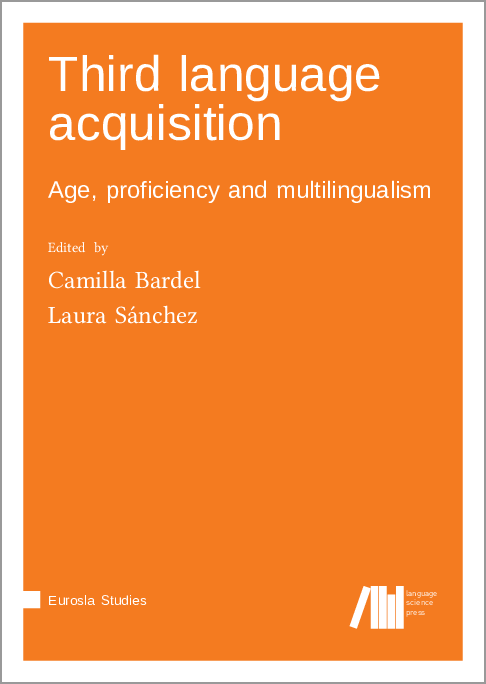