Getting others to do things: A pragmatic typology of recruitments

Getting others to do things is a central part of social interaction in any human society. Language is our main tool for this purpose. In this book, we show that sequences of interaction in which one person’s behaviour solicits or occasions another’s assistance or collaboration share common structural properties that provide a basis for the systematic comparison of this domain across languages. The goal of this comparison is to uncover similarities and differences in how language and other conduct are used in carrying out social action around the world, including different kinds of requests, orders, suggestions, and other actions brought together under the rubric of recruitment. 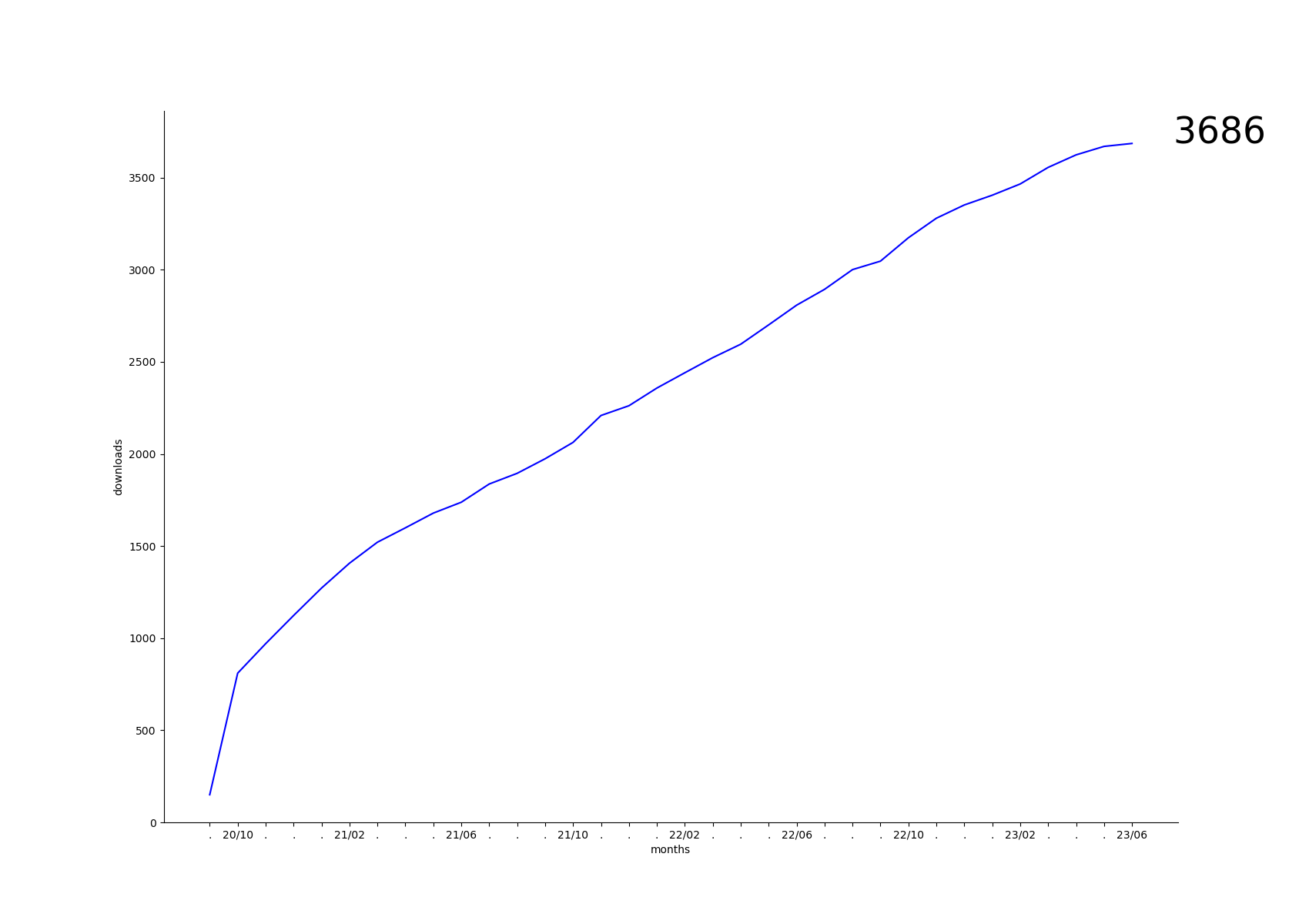 Simeon Floyd is Professor in the Department of Anthropology at the Universidad San Francisco de Quito where he teaches linguistics and linguistic anthropology. He is engaged in long-term field projects involving community research and language activism working with speakers of the Quichua and Cha'palaa languages of Ecuador and the Nheengatú language of Brazil. His research interests include descriptive, documentary, anthropological, multimodal, interactional and typological linguistics. Recent publications include the co-edited volume Egophoricity (Benjamins, 2018) as well articles in journals such as Language and The Journal of Linguistic Anthropology.

Giovanni Rossi is an Assistant Professor of Sociology at the University of California, Los Angeles. His research focuses on human language and gesture as a system of tools for social interaction. His interest is both in the universal aspects of this system grounded in the common infrastructure of human interaction and in its variable aspects driven by the local resources of particular linguistic, social, and cultural settings. Recent publications include articles in Language in Society, Research on Language & Social Interaction, Royal Society Open Science, Language.

N. J. Enfield is Professor of Linguistics at the University of Sydney and Director of the Sydney Centre for Language Research. His wide-ranging research on language, culture, and cognition is based on extensive field work in mainland Southeast Asia, especially Laos. His books include A grammar of Lao (Mouton de Gruyter, 2007), Natural causes of language (LangSci Press, 2014), The utility of meaning (OUP, 2015), How we talk (Basic Books, 2017), Dependencies in language (LangSci Press, 2017), The concept of action (CUP, 2017, with Jack Sidnell), and The languages of Mainland Southeast Asia (CUP, 2020). 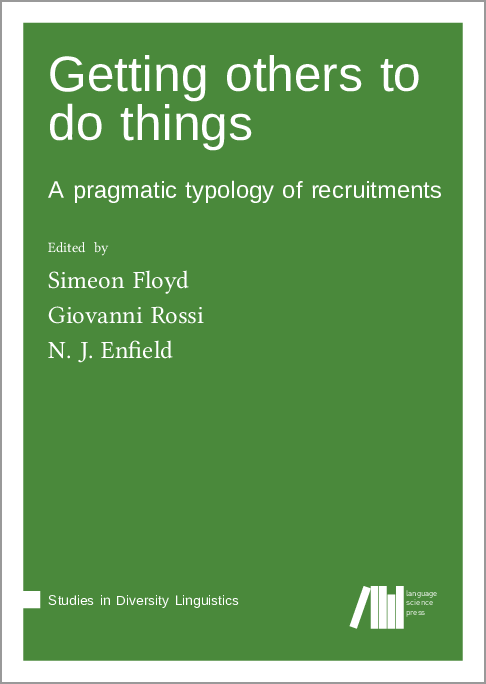