The expression of knowledge in language (i.e. epistemicity) consists of a number of distinct notions and proposed categories that are only partly related to a well explored forms like epistemic modals. The aim of the volume is therefore to contribute to the ongoing exploration of epistemic marking systems in lesser-documented languages from the Americas, Papua New Guinea, and Central Asia from the perspective of language description and cross-linguistic comparison. As the title of the volume suggests, part of this exploration consists of situating already established notions (such as evidentiality) with the diversity of systems found in individual languages. Epistemic forms that feature in the present volume include ones that signal how speakers claim knowledge based on perceptual-cognitive access (evidentials); the speaker’s involvement as a basis for claiming epistemic authority (egophorics); the distribution of knowledge between the speech-participants where the speaker signals assumptions about the addressee’s knowledge of an event as either shared, or non-shared with the speaker (engagement marking).

Henrik Bergqvist is Associate Professor in Linguistics at Stockholm University. He received his PhD in Field Linguistics from the Endangered Languages Academic Programme at SOAS (University of London) in 2008. His thesis was based on field work on the Mayan language Lacandón and since 2009 Henrik has also worked with speakers of Kogi and Ika, two Chibchan languages spoken in Colombia. Henrik’s research has focused on various forms of epistemic marking, such as evidentiality, egophoricity, and engagement, and he has published several papers on these topics.

Seppo Kittilä is Senior Lecturer in Linguistics at the University of Helsinki. His main fields of interest include transitivity, grammatical voice, ditransitives and evidentiality. He has published extensively on these fields in leading journals (such as Linguistic Typology, Linguistics and Studies in Language), and edited volumes (by OUP, Mouton de Gruyter and Benjamins), and he is also the co-author (together with Fernando Zúñiga) of the recent textbook Grammatical Voice (Cambridge University Press). Seppo is a member of the Swedish Research Council’s evaluation panel for linguistics and he has received major grants from the Academy of Finland. 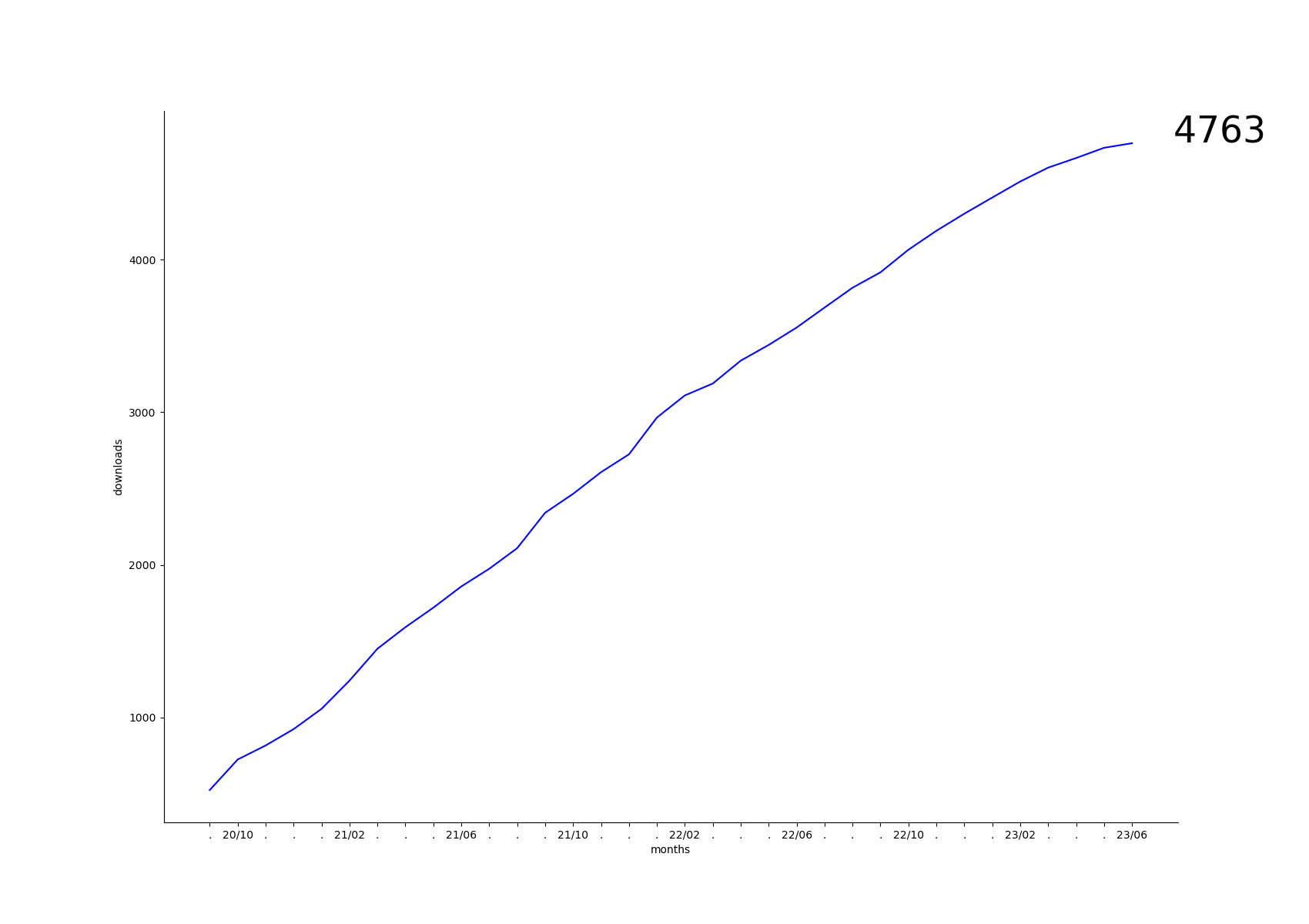