After celebrating the International workshop « Spanish varieties in contact or heterogeneous language practices » in Paris in 2017, this volume brings together ten scientific contributions offering a change of perspective on the description of contact-induced variation and change phenomena in the Spanish-speaking world, based on new methodological and theoretical frameworks. This change of perspective implies to move from the analysis of “systems” and “codes” in contact, and its outcomes, to the description and analysis of heterogeneous language practices that focuses on the use of semiotic and linguistic resources by speakers to express messages, to transmit knowledge, or to take positions and epistemic and affective stances, that is, to create meaning. The aim of this book is to question, from different perspectives and backgrounds, the notion of contact as just simply the influence of systems or codes and, rather, to propose a dynamic view centered on the use of linguistic heterogeneous resources by social actors living in complex contact settings involving the contact of languages such as Spanish, Quechua, Guaraní, Yukuna, Mapuzugún, Otomí, Chichimeca jonaz, and Tepehuano del sureste. This book brings together contributions from well-known specialists and young researchers of language contact such as Carol Klee, Azucena Palacios, Isabelle Léglise, Carola Mick, Aura Lemus, Magdalena Lemus, Ignacio Satti, Mario Soto, Aldo Olate Vinet, Alonso Guerrero Galván, Nadiezdha Torres Sánchez, Élodie Blestel, and Santiago Sánchez Moreano. The volume is divided in two sections. The first one: "Methodological and theoretical perspectives" includes four contributions offering innovative guidelines and perspectives for the study of contact-induced variation and change. These perspectives, although they have been widely worked in linguistic anthropology and ethnographic sociolinguistics, for example, have been on the contrary not yet well explored in the field of language contact in the “Spanish-speaking world”. The second section is entitled “Applied perspectives” and includes five contributions offering new theoretically and methodologically views on language contact. 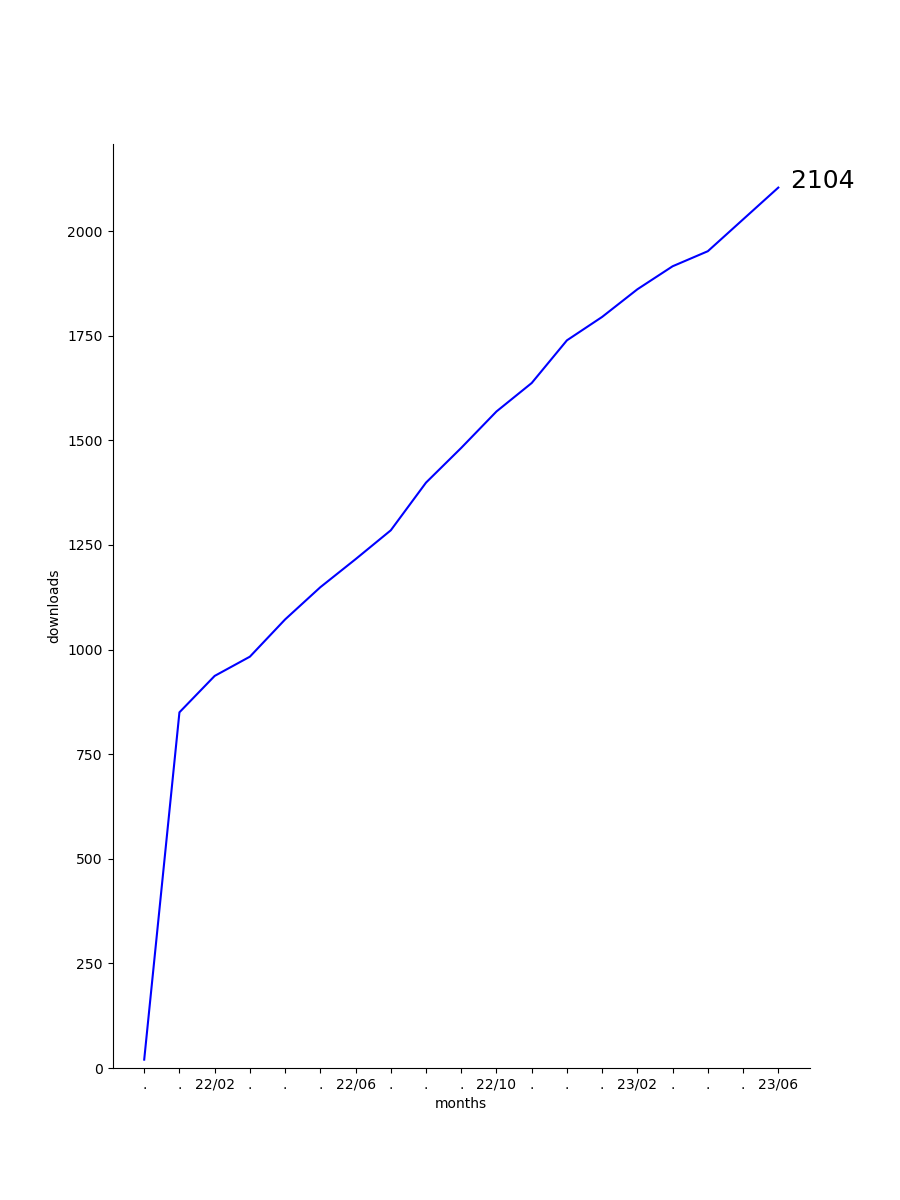 Santiago Sánchez Moreano is a full-time lecturer in Spanish Language and Linguistics at the School of Languages and Applied Linguistics at the Open University (United Kingdom). He is also a research associate at the joint research center Structure et Dynamique des Langues (SeDyL CNRS/INALCO/IRD) in Paris. His research focuses on language as a social practice, transnational mobility and multilingual repertoires, language contact and multilingualism, multilingualism and sustainability. He follows an interdisciplinary approach based on ethnographic approaches to fieldwork and social approaches to language. 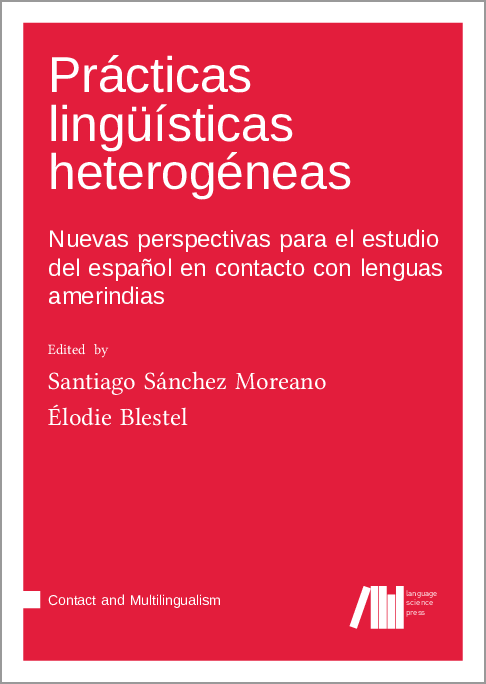