This volume offers a synthesis of current expertise on contact-induced change in Arabic and its neighbours, with thirty chapters written by many of the leading experts on this topic. Its purpose is to showcase the current state of knowledge regarding the diverse outcomes of contacts between Arabic and other languages, in a format that is both accessible and useful to Arabists, historical linguists, and students of language contact. 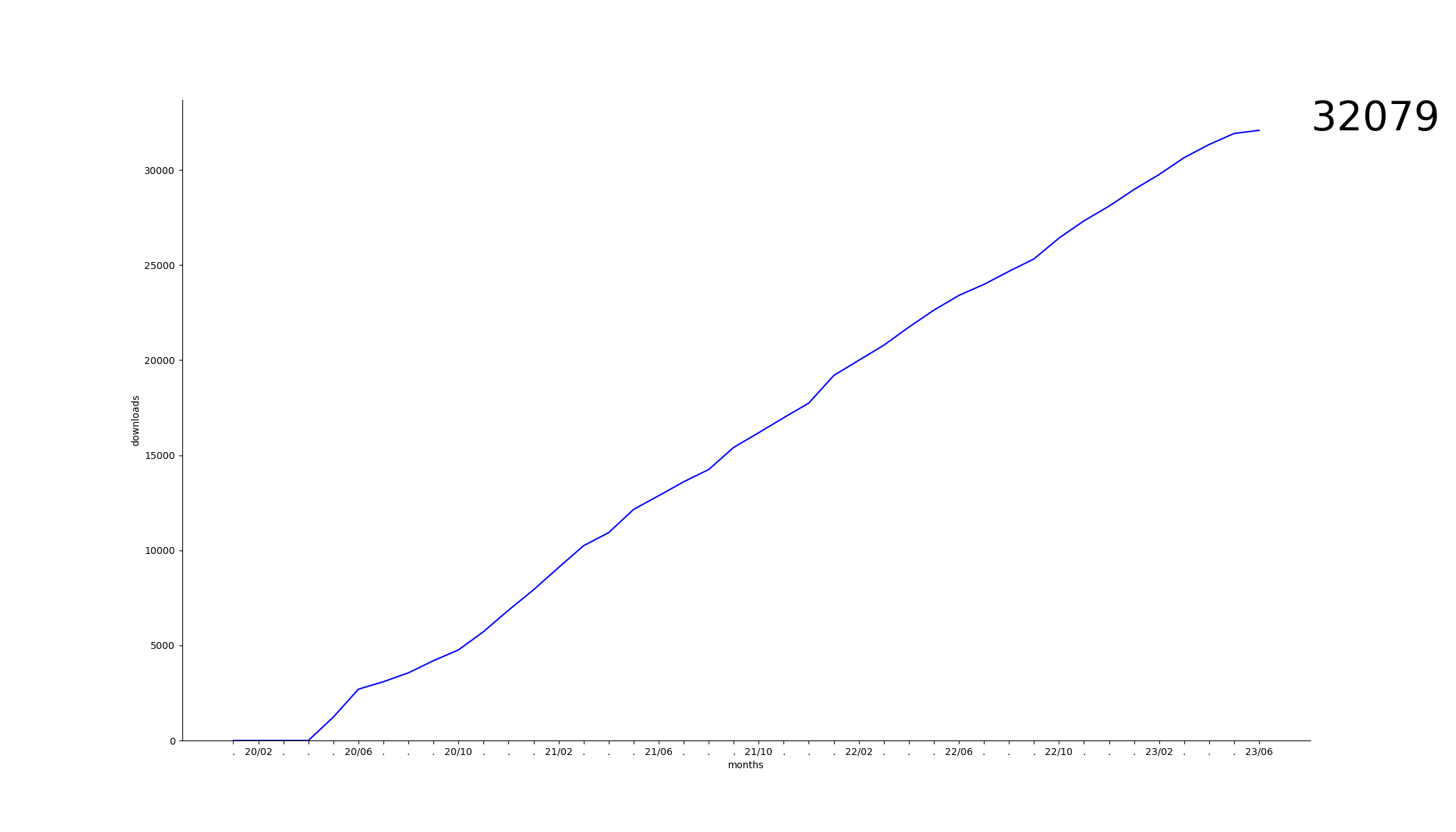 Christopher Lucas is Senior Lecturer in Arabic Linguistics at SOAS University of London. His research centres on the description and analysis of grammatical change and linguistic variation, with a particular focus on Arabic, Maltese, and varieties of English. Much of his work has centred on issues connected with negation and definiteness, as well as the development of models of contact-induced change, with articles in journals such as Diachronica, Journal of Linguistics and English Language and Linguistics, and edited volumes with Oxford University Press and John Benjamins.

Stefano Manfredi is a junior researcher at the French National Centre for Scientific Research (SeDyL, UMR8202). His research focuses on language contact, pidgin and creole languages, typological and historical dialectology of Arabic, and corpus linguistics. Most of his publications deal with Arabic-based creoles and Sudanic Arabic dialects. He recently published a grammar of Juba Arabic (2017, Peeters) and co-edited a collective volume on language contact involving Arabic (2018, John Benjamins). 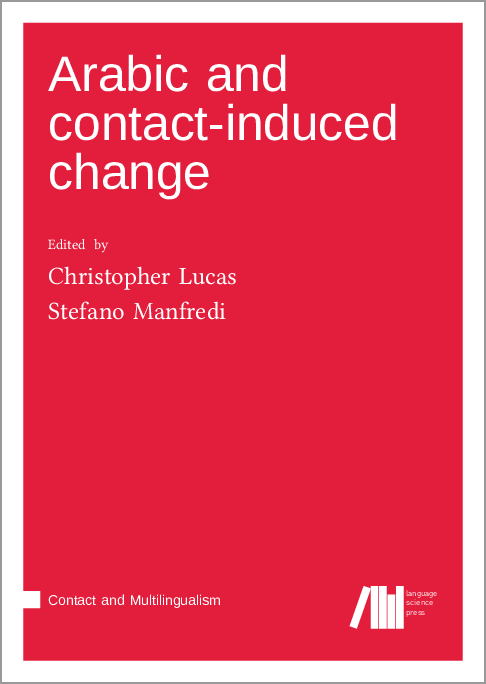