This book provides a complete analysis of synchronic CV -> VC metathesis in Amarasi, a language of western Timor. Metathesis and unmetathesis realise a paradigm of parallel forms, pairs of which occur to complement each other throughout the language.

Metathesis in Amarasi is superficially associated with a bewildering array of disparate phonological processes including: vowel deletion, consonant deletion, consonant insertion and multiple kinds of vowel assimilation, any of which can (and do) vary by lect in their realisation. By proposing that Amarasi has an obligatory CVCVC foot in which C-slots can be empty, all these phonological processes can be straightforwardly derived from a single rule of metathesis and two associated phonological rules.

Metathesis in Amarasi is the central linguistic process around which linguistic structures are organised. Amarasi metatheses also reflect fundamental Timorese notions of societal and cosmic organisation. Alongside weaving and other performed activities, metathesis is an important linguistic marker of identity in a region obsessed with similarities and differences  between different groups. The complementarity of Amarasi metathesis and unmetathesis within the syntax and within discourse reflects the Timorese division of the world into a series of mutually dependent binary and complementary pairs. As well as being the key which unlocks the structure of the language, metathesis is also a reflection of the structure of Amarasi society and culture.

This book is complemented by a dataset available at https://doi.org/10.18710/IORWF6

Data errors (due to typos)

All instances of -kobub ‘pile up’ should be -kaubuub, a metathesised
from of the verb kaububu ‘pile up’ (pp. 13, 14, 18, 301, 337, 485). In several instances the discussion explicitly treats this form as a consonant final root, which means such examples no longer illustrate the point at hand (p. 337). 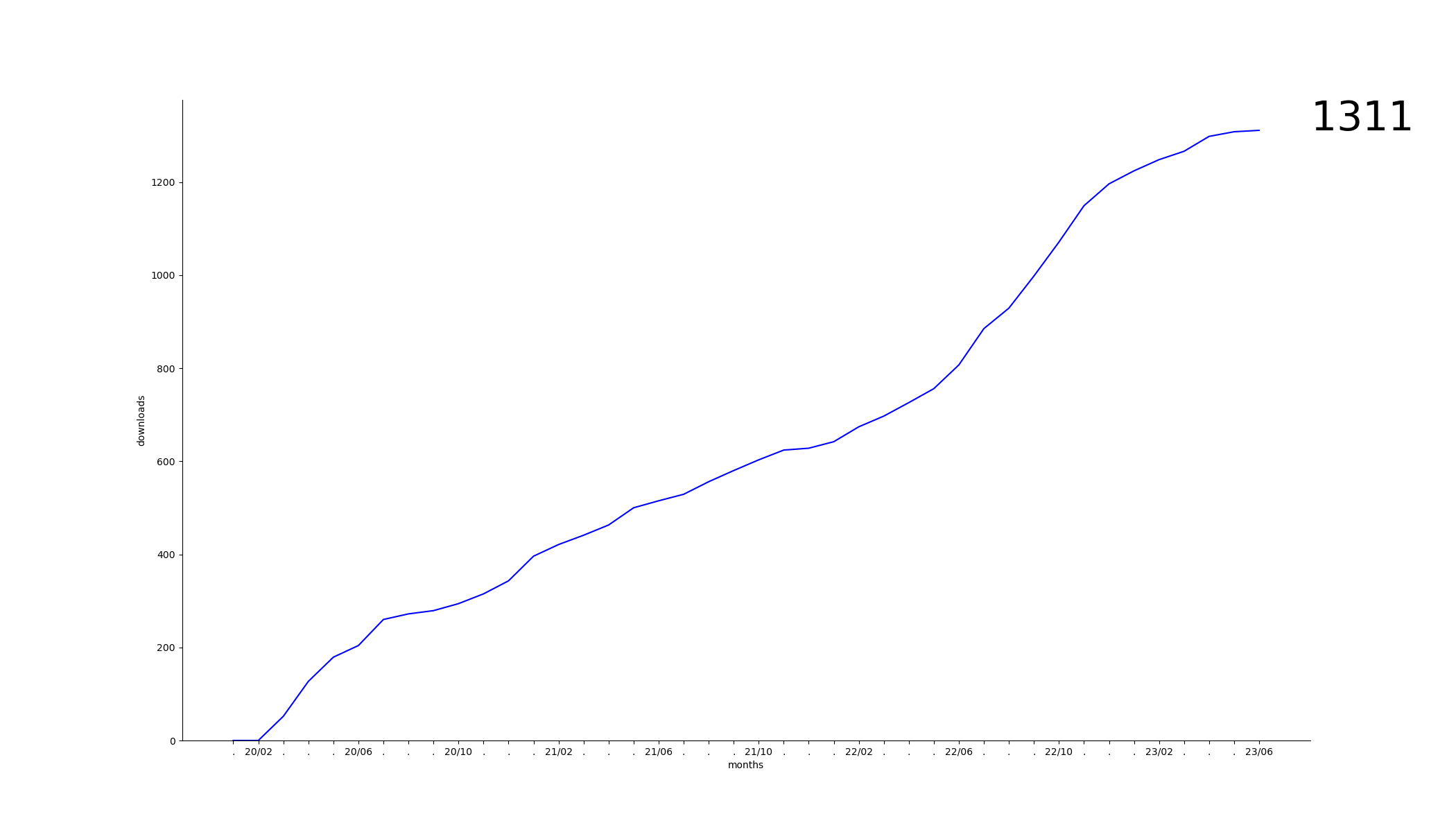 Owen Edwards is a postdoctoral researcher at the University of Leiden. He studied linguistics at the Australian National University during which he carried out fieldwork on several languages of Indonesia. His linguistic interests include morphology, phonology, historical linguistics, and Austronesian linguistics. 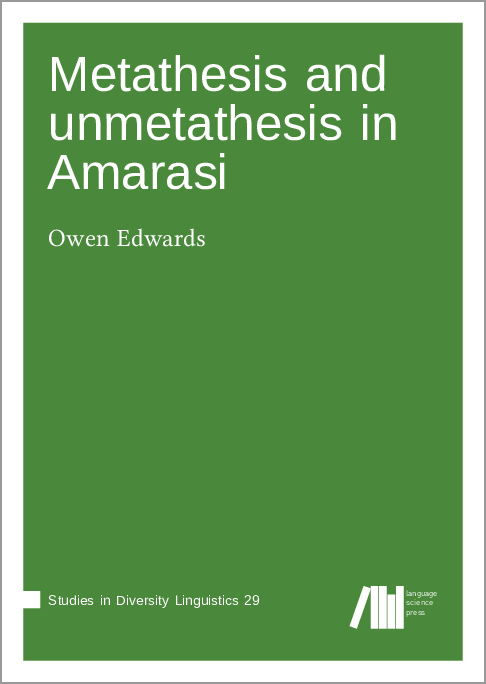