These questions are investigated by five highly controlled studies: a production task, an implementation of Linear Discriminative Learning, a same-different task, and two number-decision tasks. Using not only real words but also pseudowords as target items, potentially confounding effects of lexical storage are controlled for. 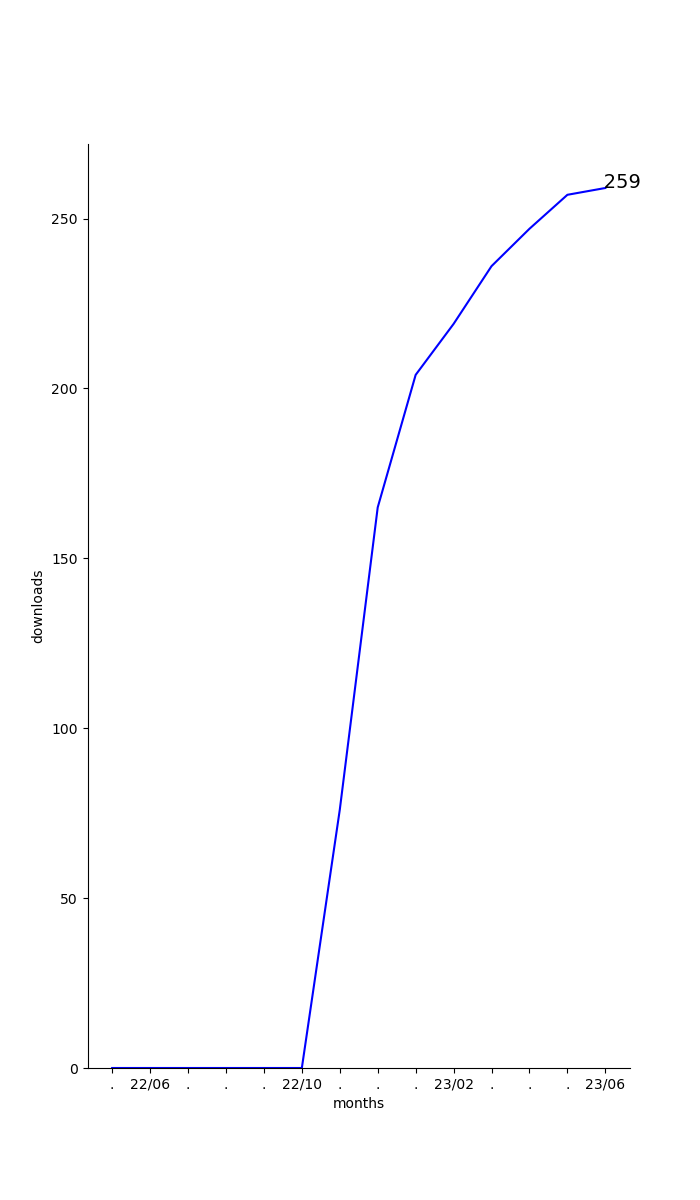 Dominic Schmitz studied linguistics at the University of Cologne, focusing mainly on phonetics and laboratory phonology. After earning his master’s degree, he started working as a research assistant at Heinrich-Heine-Universität Düsseldorf as part of the DFG Research Unit FOR2373 “Spoken Morphology”. His research interests encompass the interrelations of morphology, phonology, and phonetics, as well as the psycholinguistics of sound symbolism and gender in language. Most recently, he has been using naive and linear discriminative learning to explore the underlying nature of masculine generic forms in German. 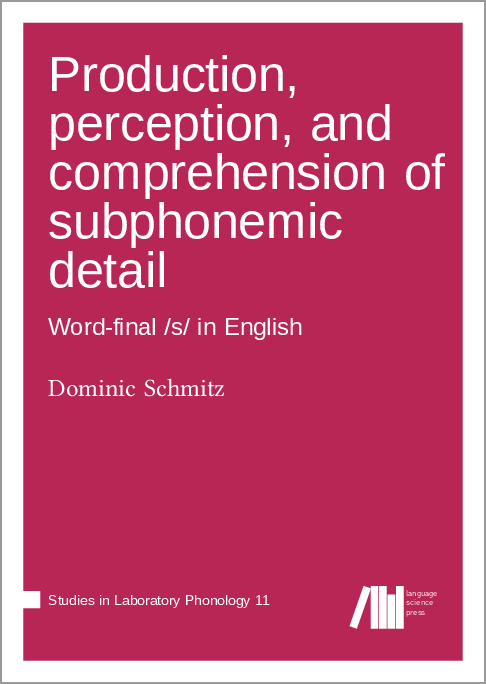