The present work explores computer-assisted simultaneous interpreting (CASI) from a primarily cognitive perspective. Despite concerns over the potentially negative impact of computer-assisted interpreting (CAI) tools on interpreters’ cognitive load (CL), this hypothesis has thus far remained untested. Furthermore, previous research has been restricted to the evaluation of the CASI product. Hence, a methodology for the process-oriented evaluation of CASI and the empirical evidence for its cognitive modelling were missing. Overcoming these limitations appears essential to advance CAI research, particularly to foster a deeper understanding of the cognitive aspects of CAI through a validated research methodology and to determine the feasibility of the integration of CAI tools into the interpreting process. Therefore, this dissertation tested and empirically validated a methodology for the combined exploration of the product and process of CASI. Quantitative and qualitative data were collected during an eyetracking experiment at the Translation & Cognition Center of the University of Mainz. The study followed a convergent mixed-method and multi-method approach and involved nine MA advanced interpreting students. Prior to the experimental task, the informants were trained in the use of the three terminology support tools compared during the experiment, i. e. a digital glossary in PDF format, a CAI tool with manual look-up and a mock-up CAI tool with integrated automatic speech recognition (ASR) for terminology. After several pre-tests, the participants interpreted three speeches from English into their native German using a different tool each time. To increase comparability between the three conditions and control for potentially confounding variables, the speeches prepared ad-hoc for data collection were validated during a pilot study. The students’ gaze data and deliveries were recorded and analysed. Qualitative data on the informants’ perception of the tools were collected post-hoc. In the study, several performance, behavioural, and subjective measures were analysed: terminological accuracy and errors and omissions; glossary queries, ear-voice span, inter-cluster pause duration, time to first fixation, average fixation duration, and fixation time; qualitative questionnaire responses. The findings of this research provide first insights into the CASI process, in particular as it pertains to the effects of CAI tools on CL and attention allocation in interpreter-CAI tool interaction during simultaneous interpreting. As this is the first study on in-process CAI tool use with a markedly cognitive orientation, it entails significant implications for the methodological development of CAI research and the design of future studies on cognitive aspects of CASI, while raising additional questions in need of further investigation. 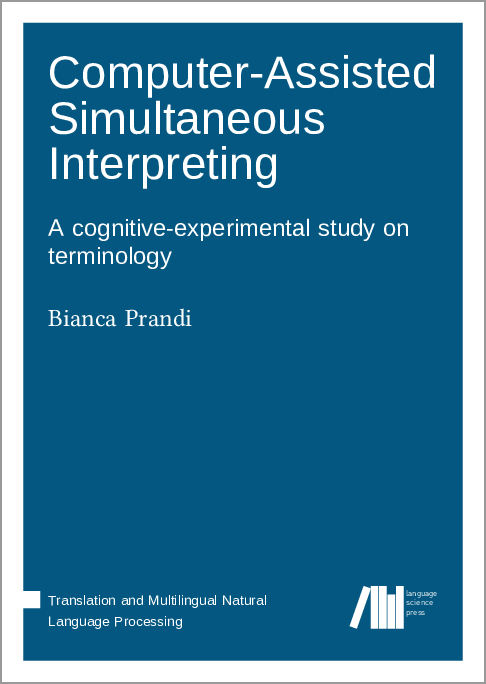