A dictionary and grammatical sketch of Ruruuli-Lunyala 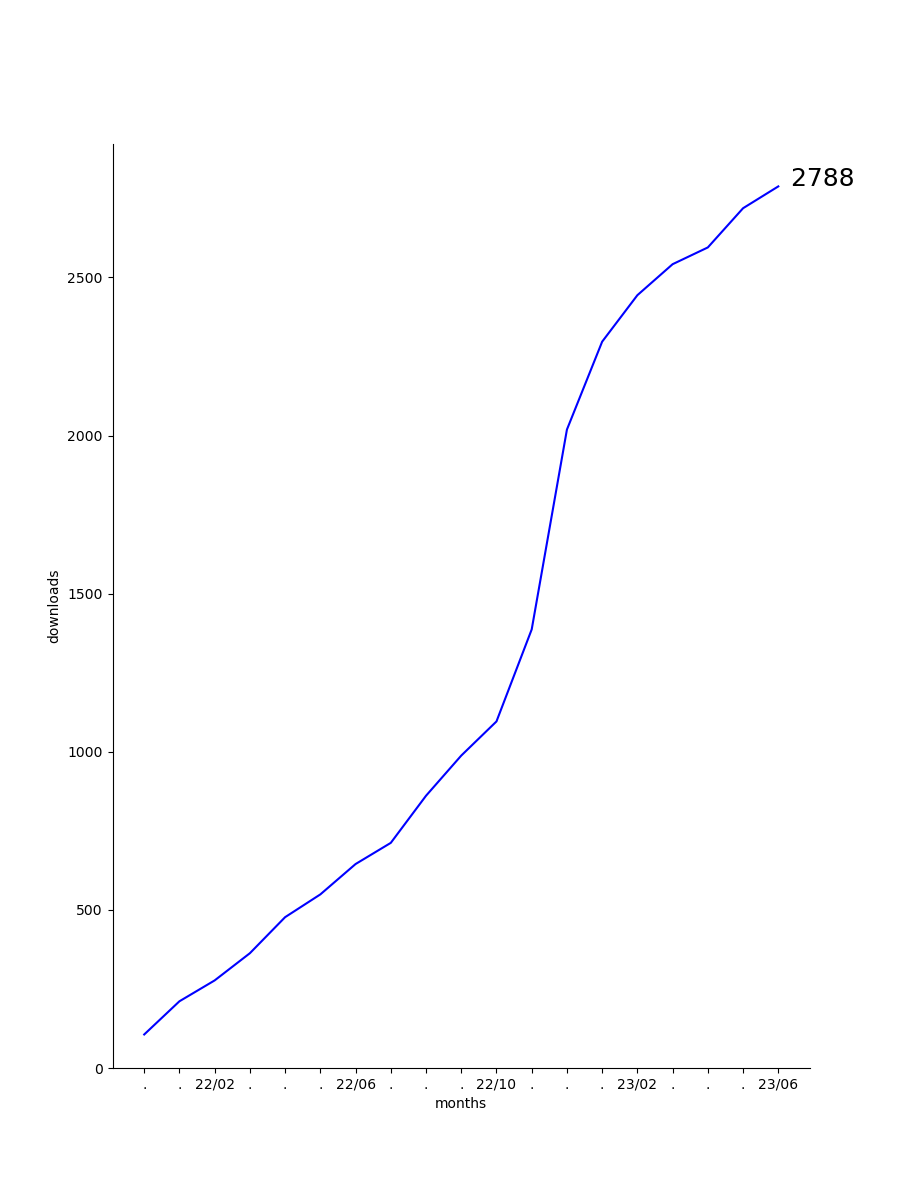 Saudah Namyalo is a senior lecturer of Linguistics at Makerere University (Uganda). She is committed to promote and preserve endangered languages and cultures: She has documented the art of barkcloth making among the Baganda, the disappearing legends of Banyala, compiled a dictionary of Luganda proverbs and idioms, and a dictionary of English-Luganda linguistics terms. Since 2008, she has been working on terminological empowerment of Uganda’s indigenous languages so that they too can be used in communicating science and technology. She has also worked on topics of language rights and studied language and linguistics issues related to access to health care and how best to harness multilingual repertoires in multilingual contexts.

Alena Witzlack-Makarevich is a senior lecturer of linguistics at the Hebrew University of Jerusalem. Her research focuses on morpho-syntactic typology and language description and documentations and combines in-depth studies on individual languages with large-scale typological studies. She worked on various aspects of grammatical relations and co-edited a volume on the diachrony of differential argument marking and another one on the typology of anitipassives. In addition to compiling a dictionary and a grammar of the Bantu language Ruruuli-Lunyala, Alena currently works on the grammar of Nǁng (!Ui-Taa) and studies the dialectal variation of Khoekhoe (Khoe-Kwadi).

Anatole Kiriggwajjo is an Assistant Lecturer teaching Linguistics at Makerere University. His research interests include phonology and especially tone of Bantu languages. He has also worked extensively on the terminological modernisation of Luganda by coining specialised terms in linguistics, agriculture, economics, and commerce.

Amos Atuhairwe is a part-time Lecturer at Soroti University (Uganda). His research interests include morphology, syntax, and communication studies. His PhD thesis studied the applicative verbs in Ruruuli-Lunyala. He has also worked on English competence of students in Ugandan schools.

Zarina Molochieva is a researcher in linguistics at University of Amsterdam. Her research fields are language documentation and description, linguistic typology, morphosyntax as well as languages of the Caucasus and Bantu languages. The main topic of her investigations is verbal morphology, especially tense, aspect, and mood categories.

Ruth Gimbo Mukama is a professor of linguistics at Kabaale University (Uganda). She worked at the University of Zambia (Lusaka), the University of Dar-es-Salaam, the University College of Botswana (Gaberone), and since 1994 as the first female dean of a faculty at Makerere University. Her research interests include syntactic theory in general, comparative syntax and the syntax-morphology-interface in Swahili.

Margaret Zellers is Assistant Professor for Phonetics and Phonology at Kiel University (Germany). Her research focuses on prosodic aspects of spontaneous speech, particularly interaction management and the interplay of prosody and gesture. Her work has appeared in journals including Journal of Pragmatics, Language & Speech, and Phonetica. 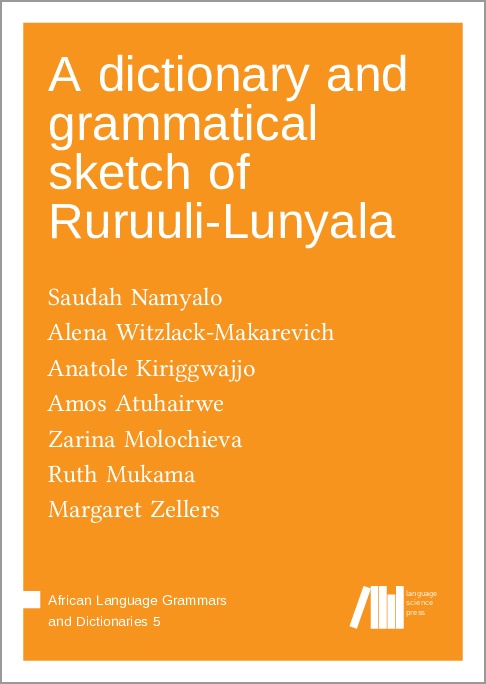