Experimental investigations on the syntax and usage of fragments

This book investigates the syntax and usage of fragments (Morgan 1973), apparently subsentential utterances like "A coffee, please!" which fulfill the same communicative function as the corresponding full sentence "I'd like to have a coffee, please!". Even though such utterances are frequently used, they challenge the central role that has been attributed to the notion of sentence in linguistic theory, particularly from a semantic perspective.

The first part of the book is dedicated to the syntactic analysis of fragments, which is investigated with experimental methods. Currently there are several competing theoretical analyses of fragments, which rely almost only on introspective data. The experiments presented in this book constitute a first systematic evaluation of some of their crucial predictions and, taken together, support an in situ ellipsis account of fragments, as has been suggested by Reich (2007).

The second part of the book addresses the questions of why fragments are used at all, and under which circumstances they are preferred over complete sentences. Syntactic accounts impose licensing conditions on fragments, but they do not explain, why fragments are sometimes (dis)preferred provided that their usage is licensed. This book proposes an information-theoretic account of fragments, which predicts that the usage of fragments in constrained by a general tendency to distribute processing effort uniformly across the utterance. With respect to fragments, this leads to two predictions, which are empirically confirmed: Speakers tend towards omitting predictable words and they insert additional redundancy before unpredictable words. 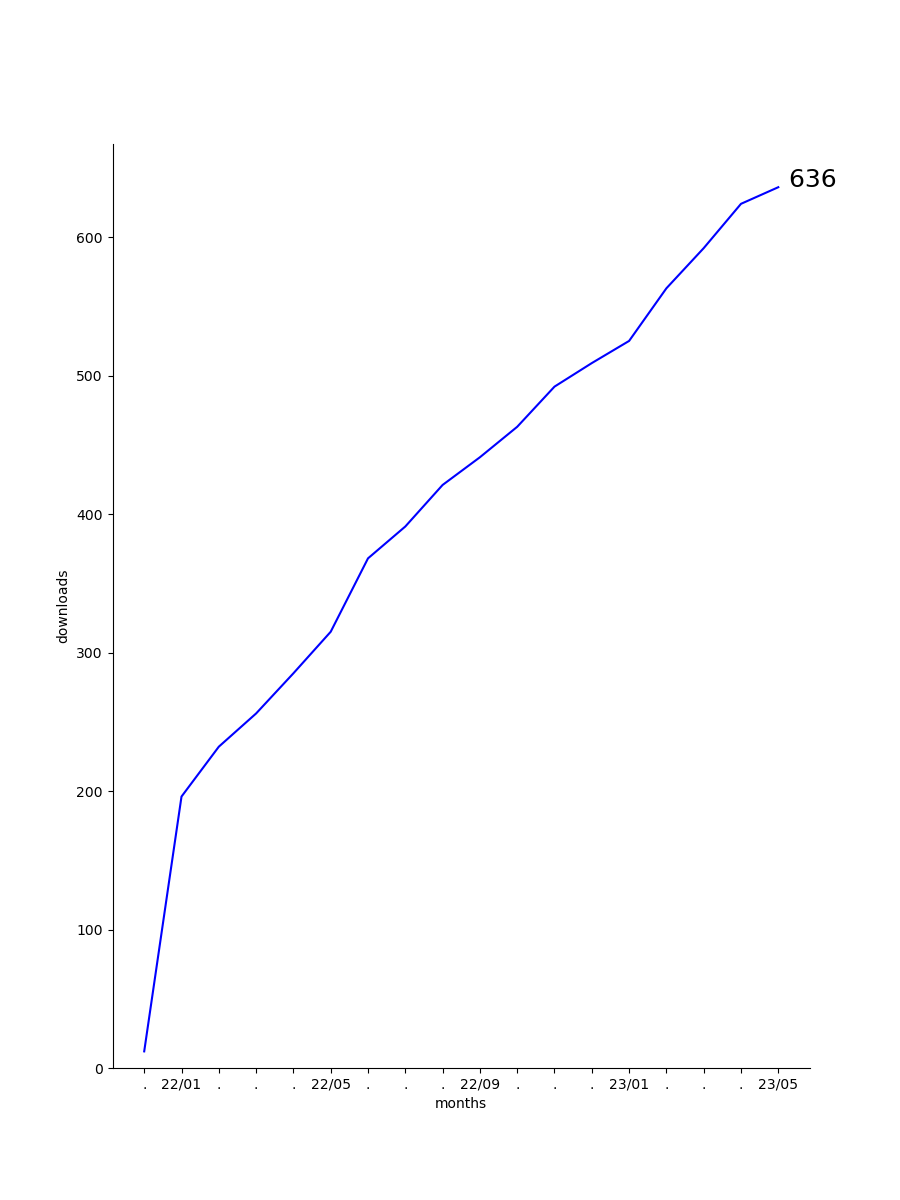 Robin Lemke received his MA in linguistics from Humboldt University and he currently works in SFB 1102 at Saarland University, where he investigates information-theoretic constraints on the usage of ellipses. This book is a revised version of his unpublished PhD thesis. His research is located between psycholinguistics, syntax and pragmatics. 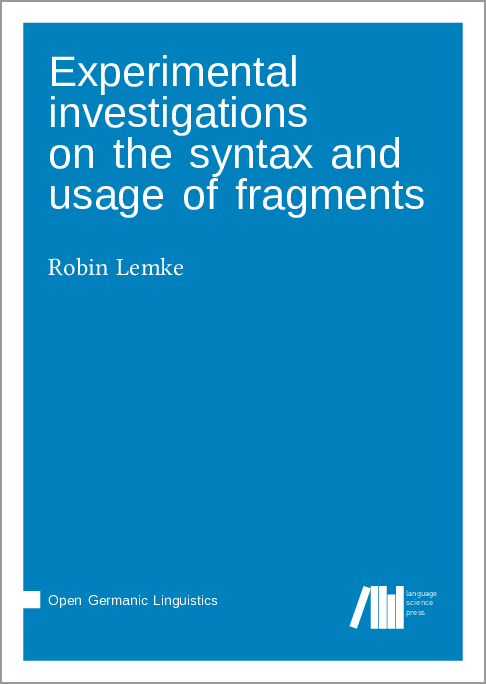