To what extent do complex phonological patterns require the postulation of universal mechanisms specific to language? In this volume, we explore the  Emergent Hypothesis, that the innate language-specific faculty driving the shape of adult grammars is minimal, with grammar development relying instead on cognitive capacities of a general nature. Generalisations about sounds, and about the way sounds are organised into meaningful units, are constructed in a bottom-up fashion: As such, phonology is emergent.

We present arguments for considering the Emergent Hypothesis, both conceptually and by working through an extended example in order to demonstrate how an adult grammar might emerge from the input encountered by a learner.  Developing a concrete, data-driven approach, we argue that the conventional, abstract notion of unique underlying representations is unmotivated; such underlying representations would require some innate principle to ensure their postulation by a learner. We review the history of the concept and show that such postulated forms result in undesirable phonological consequences. We work through several case studies to illustrate how various types of phonological patterns might be accounted for in the proposed framework. The case studies illustrate patterns of allophony, of productive and unproductive patterns of alternation, and cases where the surface manifestation of a feature does not seem to correspond to its morphological source. We consider cases where a phonetic distinction that is binary seems to manifest itself in a way that is morphologically ternary, and we consider cases where underlying representations of considerable abstractness have been posited in previous frameworks. We also consider cases of opacity, where observed phonological properties do not neatly map onto the phonological generalisations governing patterns of alternation. 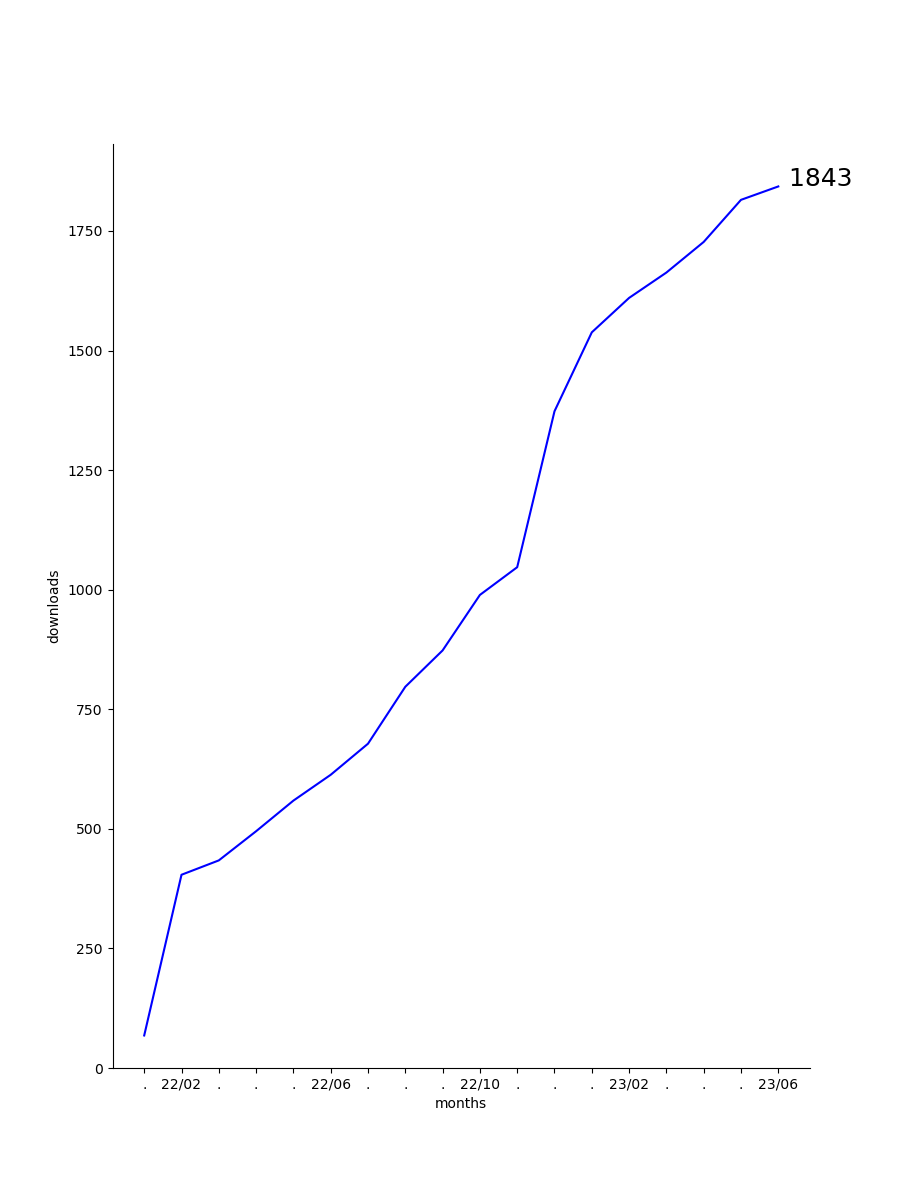 Diana Archangeli is Professor of Linguistics at the University of Arizona. Her research has focused on phonological representations and relations among those representations. Her work grounds a formal perspective in phonetic properties, both conceptually and through ultrasound research. Language interests include languages of both Indonesia and the Americas.

Douglas Pulleyblank is Professor of Linguistics at the University of British Columbia. His research has focused on African languages, particularly the phonology and morphology of Nigerian languages with a special focus on Yoruba. He has worked extensively in autosegmental and optimality theoretic frameworks, examining phenomena such as tone and vowel harmony. 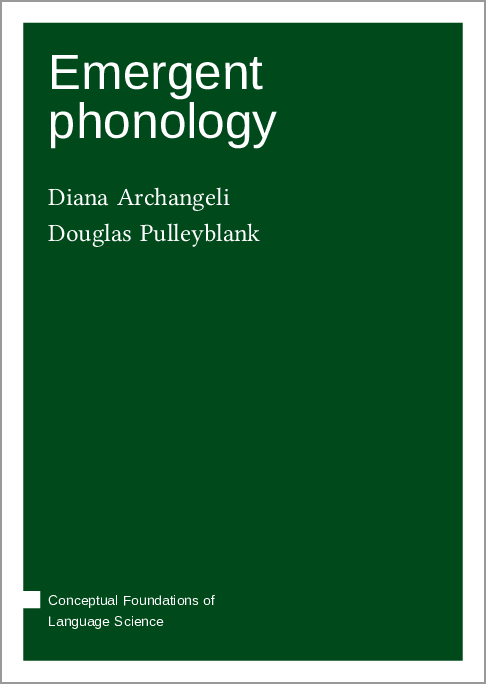