OV and VO variation in code-switching

This monograph is intended as a contribution to the field of bilingualism from a generative syntax perspective at a variety of levels. It investigates code-switching between Korean and English and also between Japanese and English, which exhibit several interesting features. Due to their canonical word order differences, Korean and Japanese being SOV (Subject-Object-Verb) and English SVO (Subject-Verb-Object), a code-switched sentence between Korean/Japanese and English can take, in principle, either OV or VO order, to which little attention has been paid in the literature. On the contrary, word order is one of the most extensively discussed topics in generative syntax, especially in the Principles and Parameter’s approach (P&P) where various proposals have been made to account of various order patterns of different languages. By taking the generative view that linguistic variation is due to variation in the domain of functional categories rather than lexical roots (e.g. Borer 1984; Chomsky 1995), this monograph investigates word order variation in Korean-English and Japanese-English code-switching, with particular attention to the relative placement of the predicate (verb) and its complement (object) in two contrasting word orders, OV and VO, which was tested against Korean-English and Japanese-English bilingual speakers’ introspective judgments. The results provide strong evidence indicating that the distinction between functional and lexical verbs plays a major role in deriving different word orders (OV and VO, respectively) in Korean-English and Japanese-English code-switching, which supports the hypothesis that parametric variation is attributed to differences in the features of a functional category in the lexicon, as assumed in minimalist syntax. In particular, the explanation pursued in this monograph is based on feature inheritance, a syntactic derivational process, which was proposed in recent developments the Minimalist Program. The monograph shows that by studying diverse and creative word order patterns of code-switching, we are at a better disposal to understand how languages are parameterized similarly or differently in a given domain, which is the very topic that generative linguists have pursued for a long time. 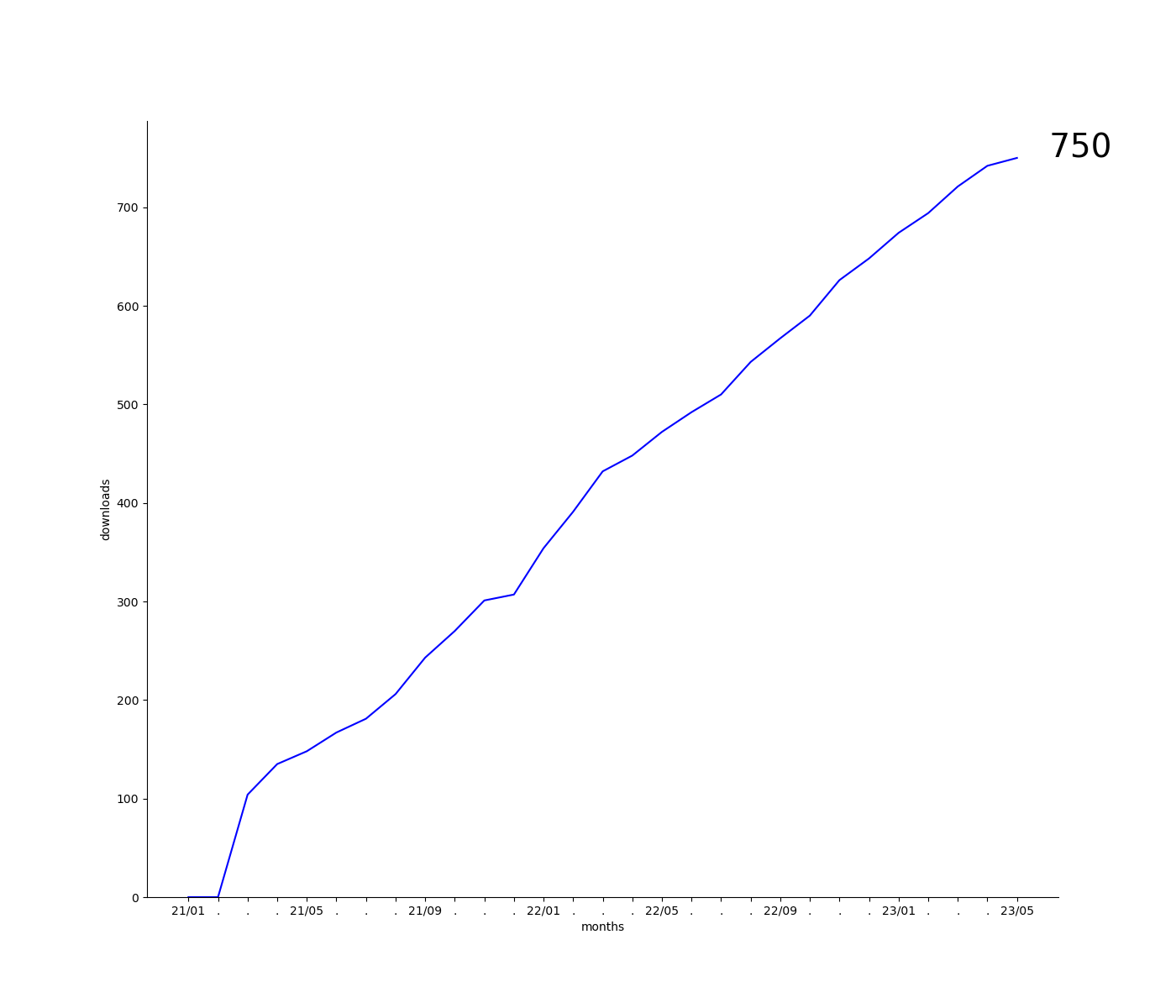 Ji Young Shim is a versatile linguist, with an academic background in both theoretical and applied linguistics. Her research fields include psycholinguistics, bilingualism, syntax, and the syntax-semantics interface, among others. In particular, she has a keen interest in examining diverse word order patterns in code-switching and analyzing them from a generative perspective. She earned her PhD in linguistics from CUNY Graduate Center and is currently an Assistant Professor of English Department at the American University of Sharjah in the UAE. 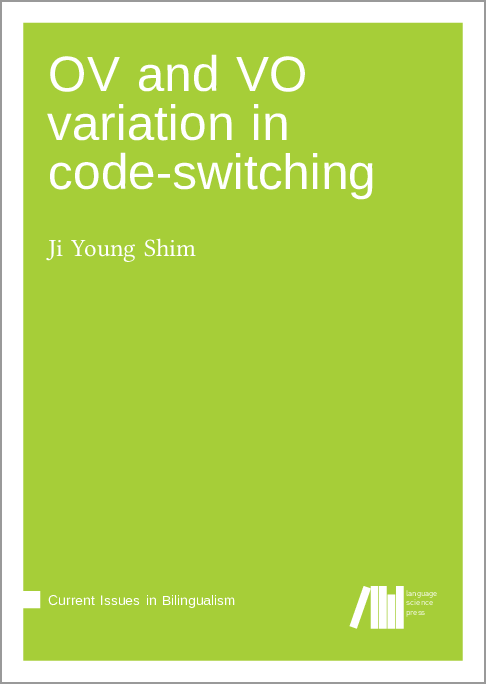