The papers in this volume address to different degrees issues on the relationship of articles systems and the pragmatic notions of definiteness and specificity in typologically diverse languages: Vietnamese, Siwi (Berber), Russian, Mopan (Mayan), Persian, Danish and Swedish. The main questions that motivate this volume are:

Most contributions report on research on different corpora and elicited data or present the outcome of various experimental studies. One paper presents a diachronic study of the emergence of article systems. On the issue of how languages with and without articles guide the hearer to the conclusion that a given noun phrase should be interpreted as definite, specific or non-specific, the studies in this paper argue for similar strategies. The languages investigated in this volume use constructions and linguistic tools that receive a final interpretation based on discourse prominence considerations and various aspects of the syntax-semantics interface. In case of ambiguity between these readings, the default interpretation is given by factors (e. g., familiarity, uniqueness) that are known to contribute to the salience of phrases, but may be overridden by discourse prominence. Articles that do not straightforwardly mark (in)definiteness encode different kinds of specificity. In the languages studied in this volume, whether they have articles or do not have an article system, we find similar factors and linguistic tools in the calculation process of interpretations. The volume contains revised selected papers from the workshop entitled Specificity, definiteness and article systems across languages held at the 40th Annual Conference of the German Linguistic Society (DGfS), 7-9 March, 2018 at the University of Stuttgart. 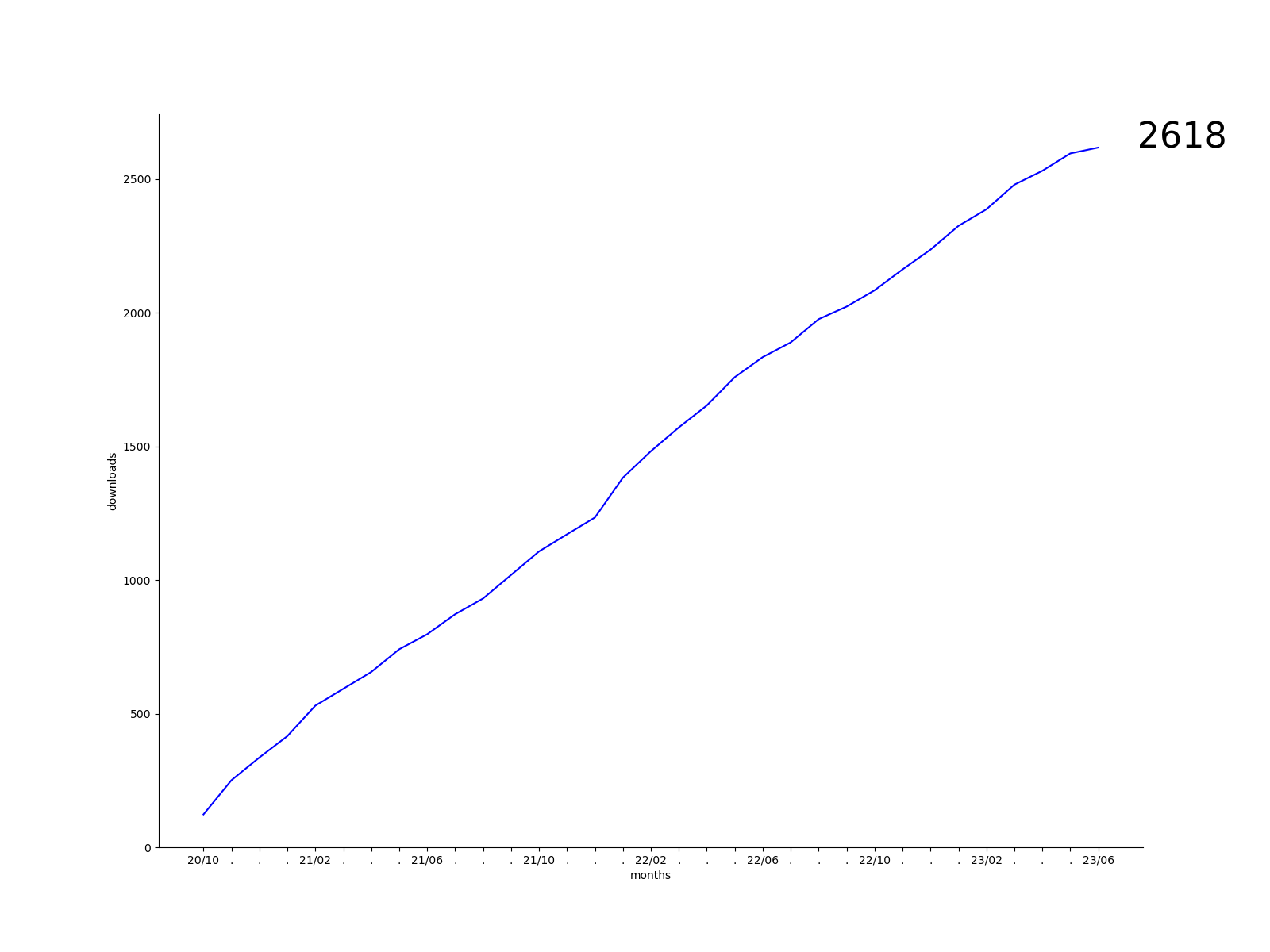 Kata Balogh received her Ph.D. degree in Philosophy at the the Institute of Logic, Language and Information at the University of Amsterdam, in 2009. She is working as a post-doctoral research fellow at the Department of Linguistics at the Heinrich-Heine-Universität Düsseldorf. She has been working in the CRC991 Project D04 "The role of information structure in sentence formation and construal: a frame-based approach" from 2015-2020. Previously she has been a lecturer in computational linguistics at the University of Düsseldorf, and lecturer at the University of Amsterdam, teaching various courses on formal approaches of natural language analysis, natural language semantics and information structure. Her research interests lie in formal semantics and pragmatics, information structure, grammar formalisms and the syntax-semantics-pragmatics interface.

Anja Latrouite received her Ph.D. degree in Linguistics at the Heinrich-Heine-Universität Düsseldorf, in 2011. She is a member of the faculty of the Institute of Language and Information at the HHU, where she has been teaching introductory and advanced courses on the syntax-semantics-pragmatics interface, on Tagalog and on Japanese. Her research interests comprise information structure, the grammar-discourse interface, morphosyntactic complexity, argument structure and lexical decomposition, with a special focus on Austronesian languages, especially Tagalog. She has been co-PI (together with Robert D. Van Valin, Jr.) of the CRC991 Project D04 "The role of information structure in sentence formation and construal: a frame-based approach" from 2015-2020 and she has been a co-researcher of the international TUFS-based research collaboration "Cross-linguistic Perspective on the Information Structure of the Austronesian Languages”.

Robert D. Van Valin, Jr. received his Ph.D. in Linguistics at the University of California, Berkeley, in 1977. He has taught at the University of Arizona, Temple University, the University of California, Davis, and the University at Buffalo, The State University of New York. He was on leave from the University at Buffalo from 2007-2017 and was the Professor of General Linguistics at the Heinrich Heine University in Düsseldorf. Upon retiring from the HHUD, he returned to UB in fall, 2017. He retired from UB in 2020. In 2006 he received the Research Award for Outstanding Scholars from Outside of Germany from the Alexander von Humboldt Foundation. In 2008 he was awarded a Max Planck Fellowship from the Max Planck Society. His research is focused on theoretical linguistics, especially syntactic theory and theories of information structure, as well as on the Siouan language Lakhota. He is the primary developer of the theory of Role and Reference Grammar. He has been co-PI (together with Anja Latrouite) of the CRC991 Project D04 "The role of information structure in sentence formation and construal: a frame-based approach" from 2015-2020. 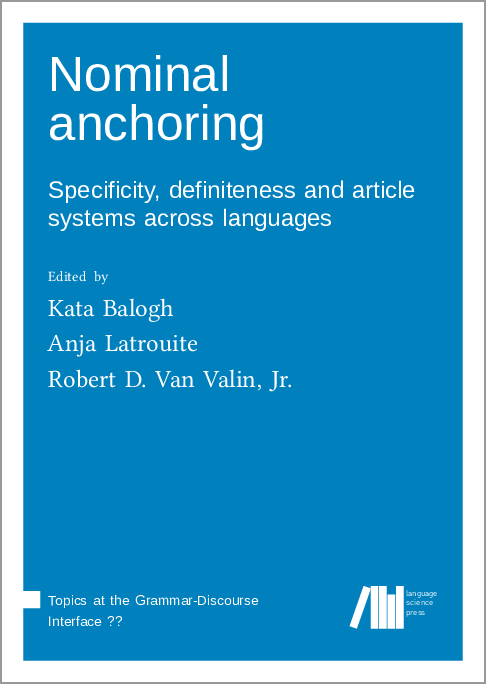