This volume explores the use of demonstratives in the structuring and management of discourse, and their role as engagement expressions, from a crosslinguistic perspective. It seeks to establish which types of discourse-related functions are commonly encoded by demonstratives, beyond the well-established reference-tracking and deictic uses, and also investigates which members of demonstrative paradigms typically take on certain functions. Moreover, it looks at the roles of non-deictic demonstratives, that is, members of the paradigm which are dedicated e.g. to contrastive, recognitional, or anaphoric functions and do not express deictic distinctions. Several of the studies also focus on manner demonstratives, which have been little studied from a crosslinguistic perspective. The volume thus broadens the scope of investigation of demonstratives to look at how their core functions interact with a wider range of discourse functions in a number of different languages. The volume covers languages from a range of geographical locations and language families, including Cushitic and Mande languages in Africa, Oceanic and Papuan languages in the Pacific region, Algonquian and Guaykuruan in the Americas, and Germanic, Slavic and Finno-Ugric languages in the Eurasian region. It also includes two papers taking a broader typological approach to specific discourse functions of demonstratives. 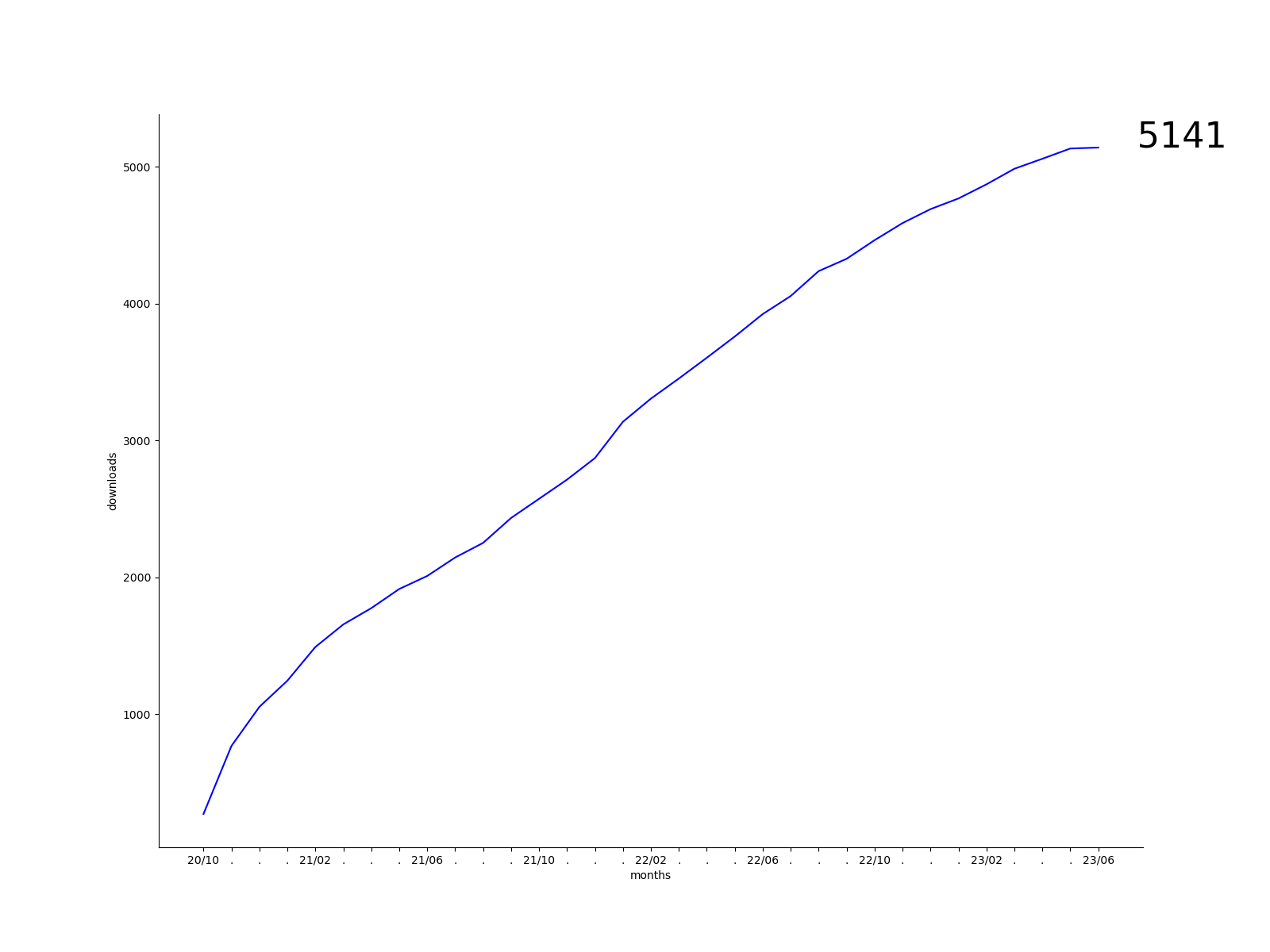 Åshild Næss is Professor of Linguistics at the University of Oslo. Her research centers on the typology and functional underpinnings of transitivity and grammatical relations, and on the languages of the Reef Islands in the easternmost part of Solomon Islands, where she has carried out fieldwork since 1998. She has published descriptive work on various aspects on these languages, as well as on the contact situation between them, and is currently leading a research project which takes the Austronesian language family as a starting point for studying grammaticalisation and change in clause structure and grammatical relations across languages.

Anna Margetts is a Senior Lecturer in Linguistics at Monash University. She studied at the University of Cologne, SUNY at Buffalo and in the Language & Cognition Group at the MPI for Psycholinguistics in Nijmegen. Her research interests include languages of the Pacific, language documentation, linguistic typology and change, the discourse-grammar interface, and the syntax-semantics mapping in event representation. She has published extensively on Saliba-Logea, an Oceanic language of Papua New Guinea, as well as on the crosslinguistic encoding of three-participant events, including caused motion events, and on the discourse functions of person deictics.

Yvonne Treis is a Research Fellow at the laboratory LLACAN (Langage, Langues et Cultures d’Afrique) of the French National Centre for Scientific Research (CNRS). Her interests are in language description, typology, areal and anthropological linguistics. Since 2002 she has carried out fieldwork in Ethiopia on the Cushitic language Kambaata and the Omotic language Baskeet. Her publications include descriptive works on the morphology and syntax of these languages, studies of shared grammatical and lexical features of the Ethiopian Linguistic Area, and typologically oriented studies on the expression of comparison. In 2020, she became editor-in-chief of the journal Linguistique et Langues Africaines. 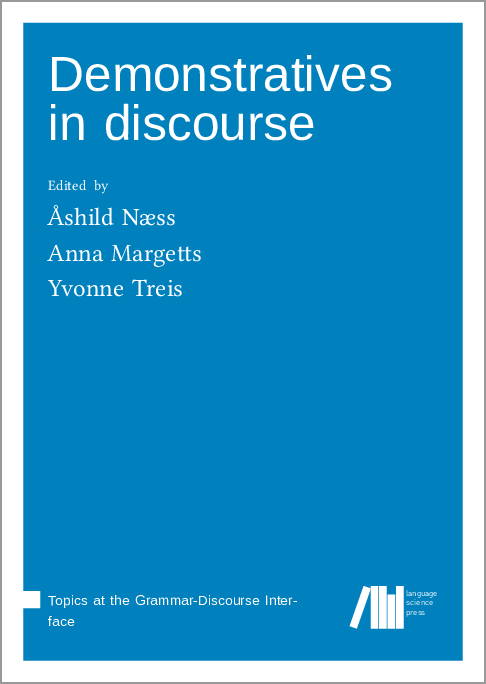