Jacob Wackernagel’s 1892 essay on second-position enclitics in the Indo-European languages has long been hailed as groundbreaking in both historical and theoretical linguistics. Until now, however, it has only been available in the original German. This book provides a full translation into English, including glossed and translated examples from several early Indo-European languages and varieties and full bibliographical details of the references drawn upon, as well as a new edition of the German original. It should be of interest to researchers in historical and Indo-European linguistics and in general linguistics working on the interfaces between morphology, prosody and syntax. 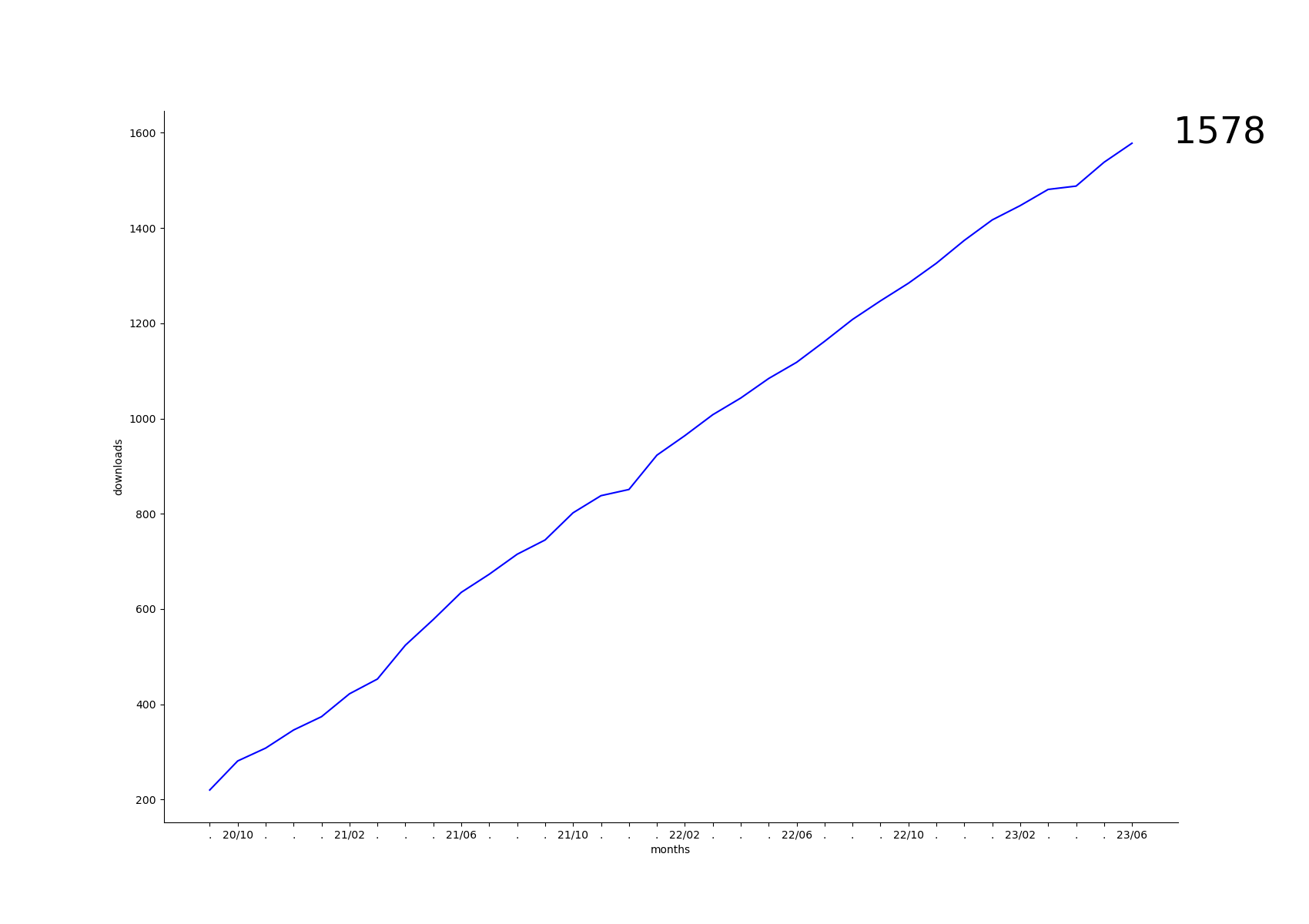 Jacob Wackernagel (1853–1938) was a linguist and Indo-Europeanist who taught and researched for most of his life at the University of Basel. He is best known for his grammar of Sanskrit, his lectures on syntax, Wackernagel’s Law, and diverse contributions to historical Greek and Indo-European philology.

George Walkden is Professor of English Linguistics and General Linguistics at the University of Konstanz. He works on language change and syntax, particularly in the context of the Germanic languages.

Christina Sevdali is a senior lecturer in linguistics at Ulster University. Her research focuses in Ancient Greek from a generative perspective. She has worked on infinitives, case and ditransitives.

Morgan Macleod is a research associate at Ulster University, working in historical linguistics. He has applied quantitative and corpus-based methodologies to topics in a range of languages including Old English and Ancient Greek. 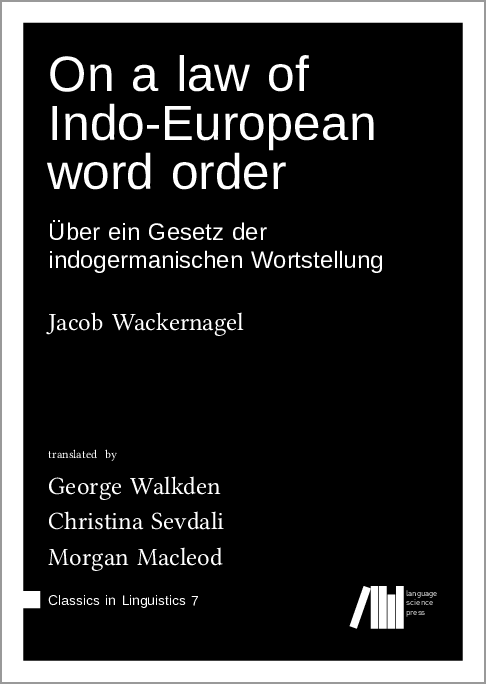