One-to-many-relations in morphology, syntax, and semantics

The standard view of the form-meaning interfaces, as embraced by the great majority of contemporary grammatical frameworks, consists in the assumption that meaning can be associated with grammatical form in a one-to-one correspondence. Under this view, composition is quite straightforward, involving concatenation of form, paired with functional application in meaning. In this book, we discuss linguistic phenomena across several grammatical sub-modules (morphology, syntax, semantics) that apparently pose a problem to the standard view, mapping out the potential for deviation from the ideal of one-to-one correspondences, and develop formal accounts of the range of phenomena. We argue that a constraint-based perspective is particularly apt to accommodate deviations from one-to-many correspondences, as it allows us to impose constraints on full structures (such as a complete word or the interpretation of a full sentence) instead of deriving such structures step by step.

Most of the papers in this volume are formulated in a particular constraint-based grammar framework, Head-driven Phrase Structure Grammar. The contributions investigate how the lexical and constructional aspects of this theory can be combined to provide an answer to this question across different linguistic sub-theories. 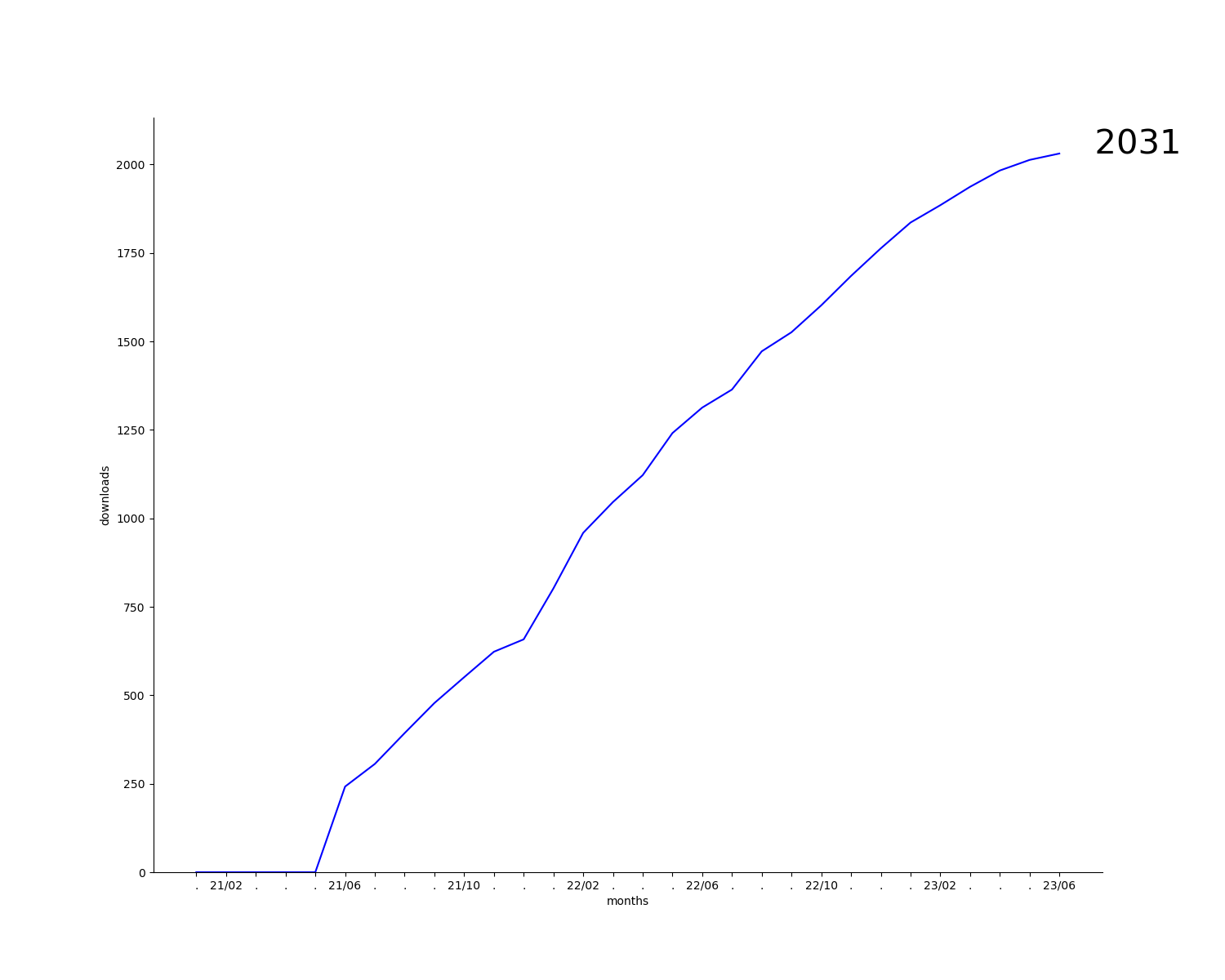 Manfred Sailer (1969) is professor of English Linguistics at Goethe-Universität Frankfurt a.M. He studied general linguistics, computer science and psychology at Universität Tübingen (Master 1995, Promotion 2003) and received his postdoctoral degree (Habilitation) in English and General Linguistics at Göttingen University (2010). His main areas of research are the syntax-semantics interface, formal phraseology, negation, and the interaction of regularity and irregularity in language. 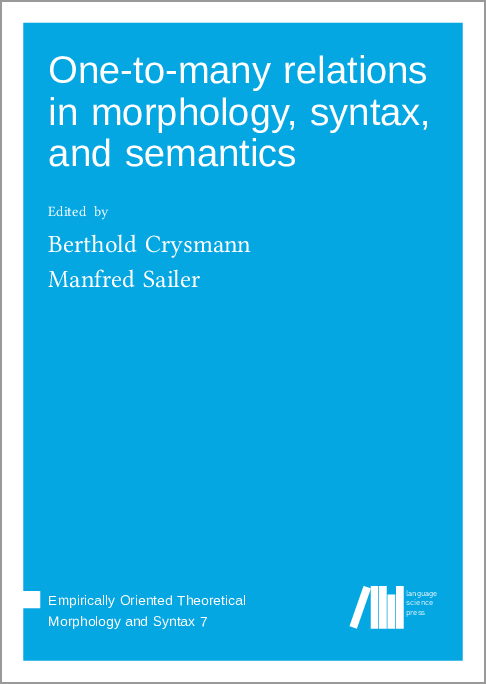