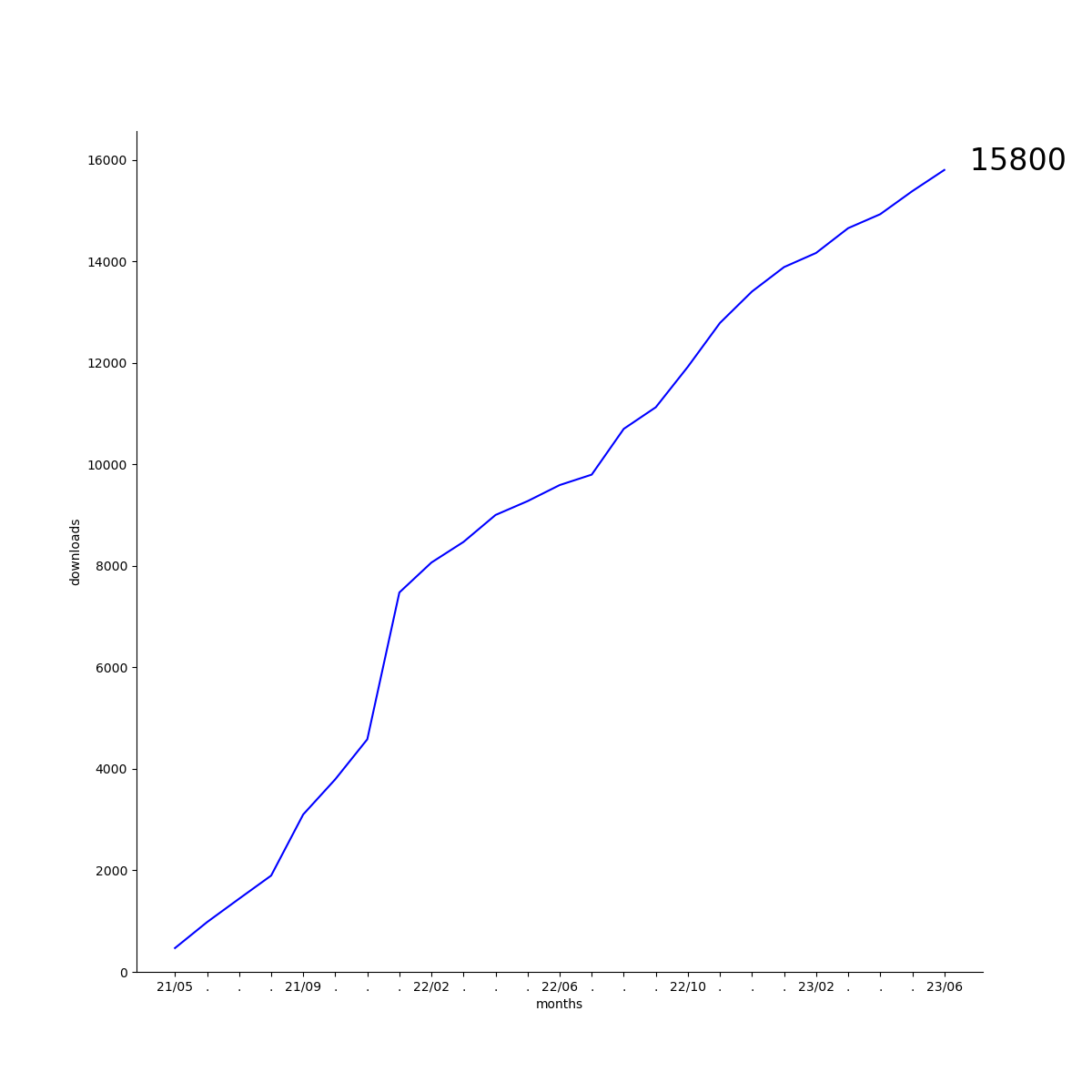 She has mainly worked on the syntax of French and Romance languages, but also on Mauritian (a French-based creole) and English. Her main research goal is to combine a wide range of empirical data (from large corpora and experiments) with theoretical and formal analysis. Her publications include 5 books and more than 70 papers, in journals such as Langue française, Langages, Language, Journal of Linguistics, Lingua, Glossa, TAL, and conference Proceedings, such as COLING, ACL, LREC, HPSG, CUNY, Amlap, and CSSP.

She has been responsible for several research projects, including the FrenchTreebank. She now is responsible for the strand Experimental Grammar in a cross-linguistic perspective of the EFL LabEx, and a coeditor (with Danièle Godard) of the Grande Grammaire du français.

His main research interests are in syntactic theory, and he has published extensively on the syntax of English and Welsh, and on other languages, including Breton, Polish, and Arabic. He has worked mainly within the HPSG framework and has made a variety of contributions to its development. In the late 1980s, he did some work on computational grammars as a visiting scientist at the IBM UK Scientific Centre in Winchester, and in the late 1990s he did some work on the acquisition of Welsh syntax. He has published eight books on syntax, most recently Welsh Negation and Grammatical Theory with Bob Morris Jones (University of Wales Press, 2005), The Syntax of Welsh with Maggie Tallerman and David Willis (Cambridge University Press, 2007), and Nontransformational Syntax: Formal and Explicit Models of Grammar with Kersti Börjars of the University of Manchester. He was also an editor of Journal of Linguistics from 1994 to 2016.

Jean-Pierre Koenig is Professor of Linguistics at the University Buffalo, where he has been since 1994. He did his PhD at the University of California, Berkeley, and his BA/MA at the Ecole Normale Supérieure (Ulm) and Ecole des Hautes Etudes en Sciences Sociales in Paris.

His main research interests are in morphology, syntax, semantics, and psycholinguistics. He has worked on the structure and organization of lexical and morphological knowledge (which resulted in a book in 1999 Lexical Relations), lexical semantics (particularly argument structure, word meaning, aspect and negation), and the representation and use of semantic information in sentence processing. He has worked mostly on English and French, but together with students, he has worked on aspects of the morphology, syntax, and semantics of Hindi, Japanese, Mandarin, Spanish, and Thai. For over a decade, he has been collaborating with Karin Michelson on the morphology, syntax, and semantics of Oneida (Northern Iroquoian). He approaches issues from a variety of perspectives, traditional linguistic analysis, formal models within HPSG, corpus linguistics, psycholinguistics, and cognitive science. 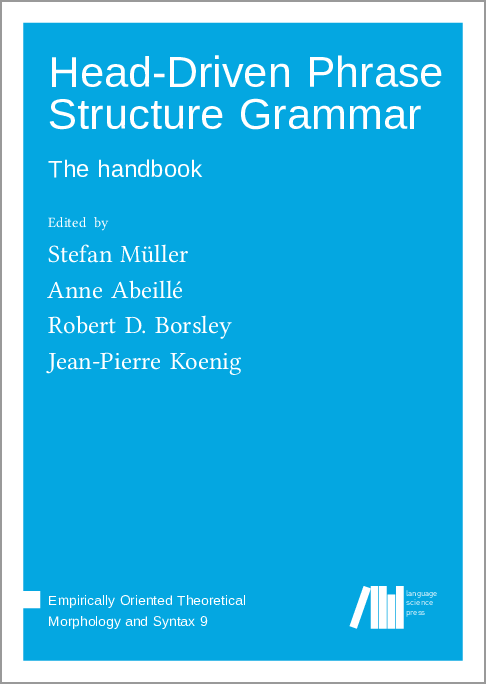