Agree to Agree: Agreement in the Minimalist Programme

Agreement is a pervasive phenomenon across natural languages. Depending on one’s definition of what constitutes agreement, it is either found in virtually every natural language that we know of, or it is at least found in a great many. Either way, it seems to be a core part of the system that underpins our syntactic  knowledge. Since the introduction of the operation of Agree in Chomsky (2000), agreement phenomena and the mechanism that underlies agreement have garnered a lot of attention in the Minimalist literature and have received different theoretical treatments at different stages. Since then, many different phenomena  involving dependencies between elements in syntax, including movement or not, have been accounted for using Agree. The mechanism of Agree thus provides a powerful tool to model dependencies between syntactic elements far beyond φ-feature agreement. The articles collected in this volume further explore these topics  and contribute to the ongoing debates surrounding agreement. The authors gathered in this book are internationally reknown experts in the field of Agreement. 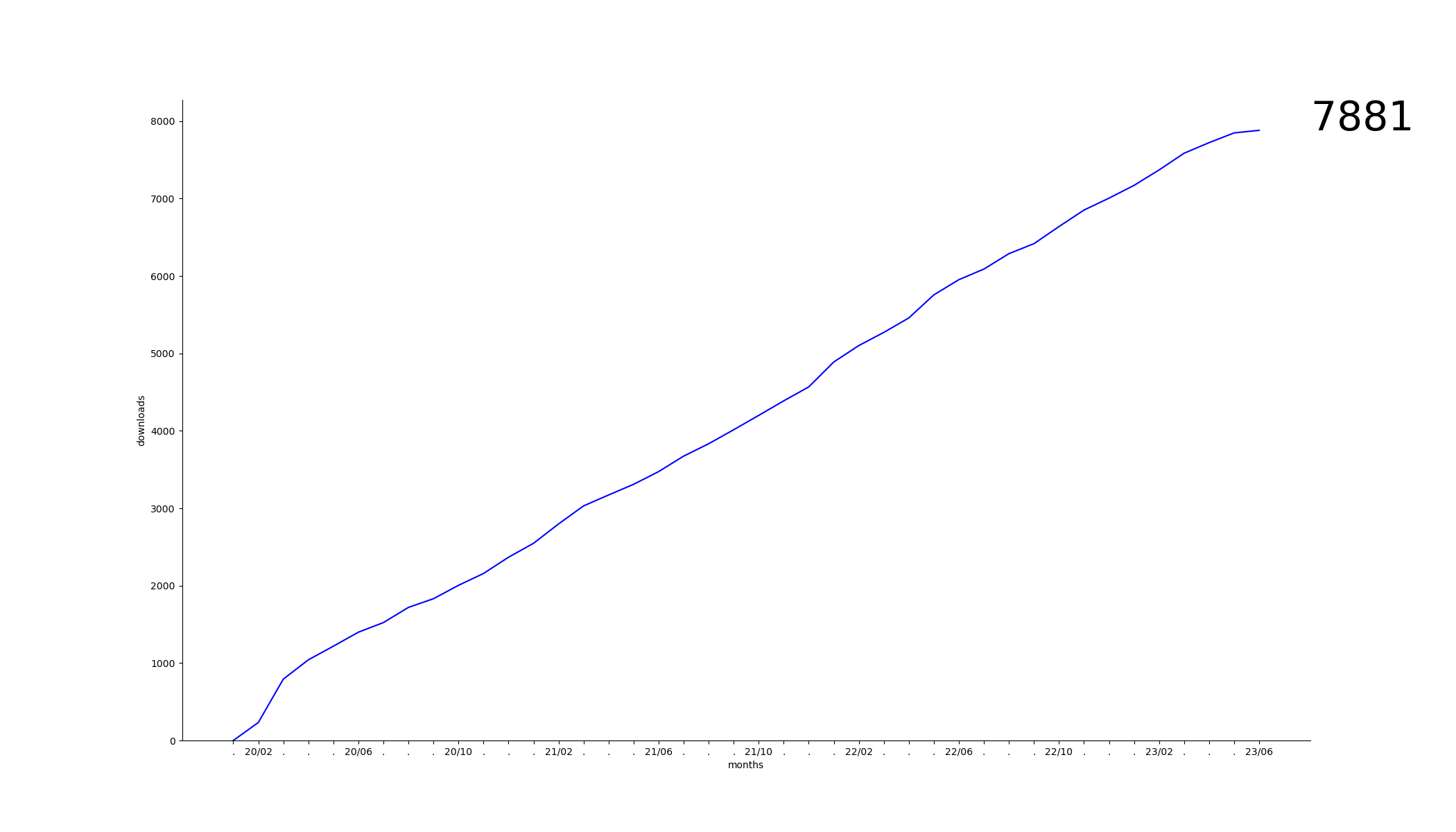 Peter W. Smith is a Postdoctoral Researcher at Goethe University Frankfurt. His primary research topics are in morphology and syntax, and has worked in particular on the representation of grammatical features and the mechanics of agreement. His work has appeared in, amongst others, Natural Language and Linguistic Theory, Journal of Linguistics, Morphology and Glossa.

Johannes Mursell is a PhD candidate at Goethe University Frankfurt. His research is focussed on the syntactic interaction of information structure and agreement.

Katharina Hartmann is a professor at Goethe University Frankfurt in Germany. Her main research interests are syntax and information structure. She has edited several books on these topics and published various articles in Natural Language & Linguistic Theory, The Linguistic Review, Glossa and Studia Linguistica. 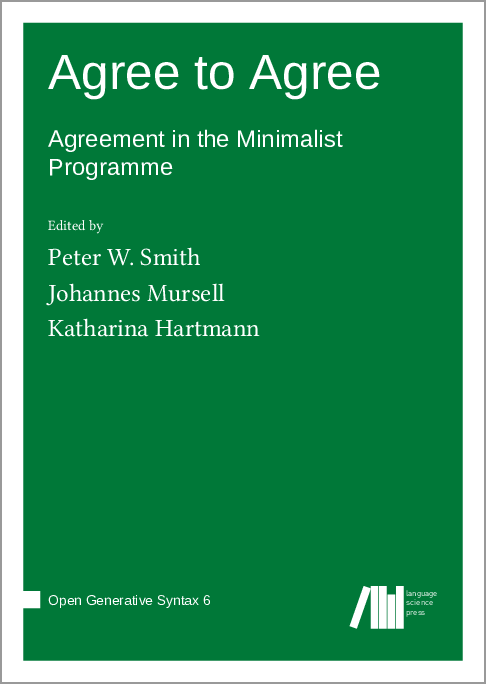