Research in linguistics, as in most other scientific domains, is usually approached in a modular way – narrowing the domain of inquiry in order to allow for increased depth of study. This is necessary and productive for a topic as wide-ranging and complex as human language. However, precisely because language is a complex system, tied to perception, learning, memory, and social organization, the assumption of modularity can also be an obstacle to understanding language at a deeper level. This book examines the consequences of enforcing non-modularity along two dimensions: the temporal, and the cognitive. Along the temporal dimension, synchronic and diachronic domains are linked by the requirement that sound changes must lead to viable, stable language states. Along the cognitive dimension, sound change and variation are linked to speech perception and production by requiring non-trivial transformations between acoustic and articulatory representations.

The methodological focus of this work is on computational modeling. By formalising and implementing theoretical accounts, modeling can expose theoretical gaps and covert assumptions. To do so, it is necessary to formally assess the functional equivalence of specific implementational choices, as well as their mapping to theoretical structures. This book applies this analytic approach to a series of implemented models of sound change. As theoretical inconsistencies are discovered, possible solutions are proposed, incrementally constructing a set of sufficient properties for a working model. Because internal theoretical consistency is enforced, this model corresponds to an explanatorily adequate theory. And because explicit links between modules are required, this is a theory, not only of sound change, but of many aspects of phonological competence.

The book highlights two aspects of modeling work that receive relatively little attention: the formal mapping from model to theory, and the scalability of demonstration models. Focusing on these aspects of modeling makes it clear that any theory of sound change in the specific is impossible without a more general theory of language: of the relationship between perception and production, the relationship between phonetics and phonology, the learning of linguistic units, and the nature of underlying representations. Theories of sound change that do not explicitly address these aspects of language are making tacit, untested assumptions about their properties. Addressing so many aspects of language may seem to complicate the linguist's task. However, as this book shows, it actually helps impose boundary conditions of ecological validity that reduce the theoretical search space.

Rebecca Morley is an Associate Professor of Linguistics at The Ohio State University. Her research investigates the nature and organization of the mental units that underlie phonetic and phonological knowledge.   Under the assumption that general-purpose cognitive functions are responsible for linguistic structure, we expect to find deep similarities among the world’s languages. However, because language is a complex system, discovering such similarities, or universals, requires integrating traditionally separate sub-fields, such as speech recognition, speech production, language acquisition, and historical linguistics, among others.

Rebecca uses computational modeling in order to develop and test theories at the system level, where our intuitions often fail us. Behavioral experimentation, corpus studies, and typological surveys provide the data to test the predictions of those models, or to generate new hypotheses.  This work does not adhere to any one theoretical school, but borrows opportunistically, sometimes rejecting commonly held assumptions altogether. 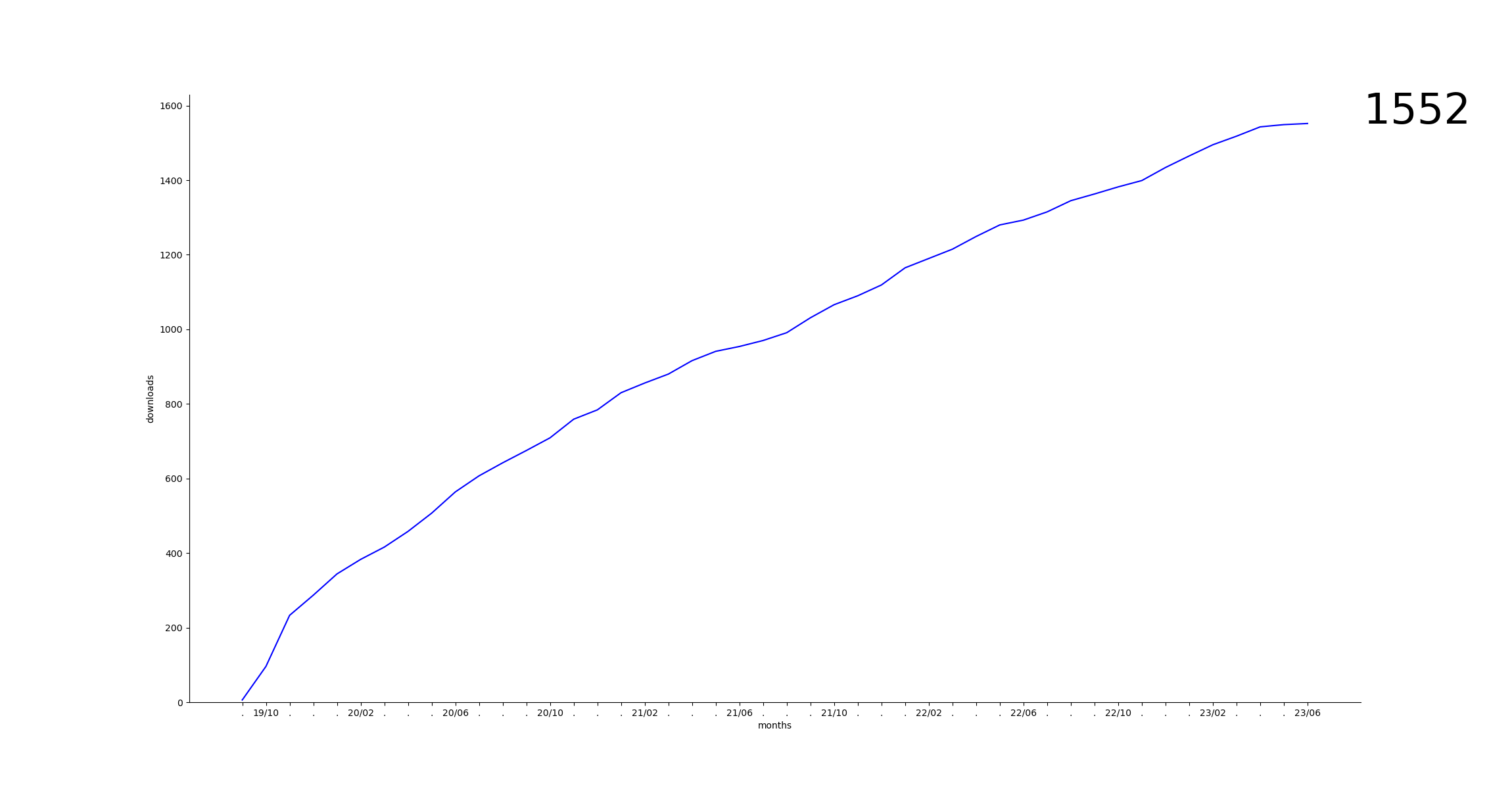