Communication and content presents a comprehensive and foundational account of meaning based on new versions of situation theory and game theory. The literal and implied meanings of an utterance are derived from first principles assuming little more than the partial rationality of interacting agents. New analyses of a number of diverse phenomena – a wide notion of ambiguity and content encompassing phonetics, syntax, semantics, pragmatics, and beyond, vagueness, convention and conventional meaning, indeterminacy, universality, the role of truth in communication, semantic change, translation, Frege’s puzzle of informative identities – are developed. Communication, speaker meaning, and reference are defined. Frege’s context and compositional principles are generalized and reconciled in a fixed-point principle, and a detailed critique of Grice, several aspects of Lewis, and some aspects of the Romantic conception of meaning are offered. Connections with other branches of linguistics, especially psycholinguistics, sociolinguistics, historical linguistics, and natural language processing, are explored.

The book will be of interest to scholars in philosophy, linguistics, artificial intelligence, and cognitive science. It should also interest readers in related fields like literary and cultural theory and the social sciences.

"This book is the culmination of Prashant Parikh's long and deep work on fundamental questions of language and how they can be illuminated by game-theoretic analysis."
— Roger Myerson, 2007 Nobel Laureate in Economics, University of Chicago

"Prashant Parikh has, over the years, accumulated a substantial and impressive body of work on the nature of language, deploying the resources of game theory. Communication and content is a vastly ambitious culmination of this lifelong pursuit. It covers a tremendously wide range of themes and critically discusses an enormous range of writing on those themes from diverse intellectual traditions, as it systematically develops a game-theoretic account of content in the communicative contexts in which human linguistic capacities are employed, eschewing standard distinctions between semantics and pragmatics, and offering instead a highly integrated elaboration of the slogan “meaning is use”. It is a work that is at once creative yet conscientious, bold yet rigorously technical, systematic yet sensitive to contingency and context. It will abundantly reward close study."
— Akeel Bilgrami, Sidney Morgenbesser Professor of Philosophy, Columbia University

"Prashant Parikh has made fundamental contributions to the game-theoretic analysis of linguistic meaning. Communication and content summarizes and extends this important work, offering a truly novel approach to the strategic foundations of meaning. This approach finds a way out of the prison of methodological solipsism and opens up the study of linguistic meaning to scientific study."
— Robin Clark, Linguistics, University of Pennsylvania

Prashant Parikh was a Senior Research Scholar at Stanford University and the University of Pennsylvania. Now an independent scholar, he is a pioneer in the application of game theory to communication and meaning, and the author of three influential books on philosophical semantics and a co-authored prize-winning book on architecture and choice theory. He studied at MIT and Stanford University in the 1970s and 1980s. 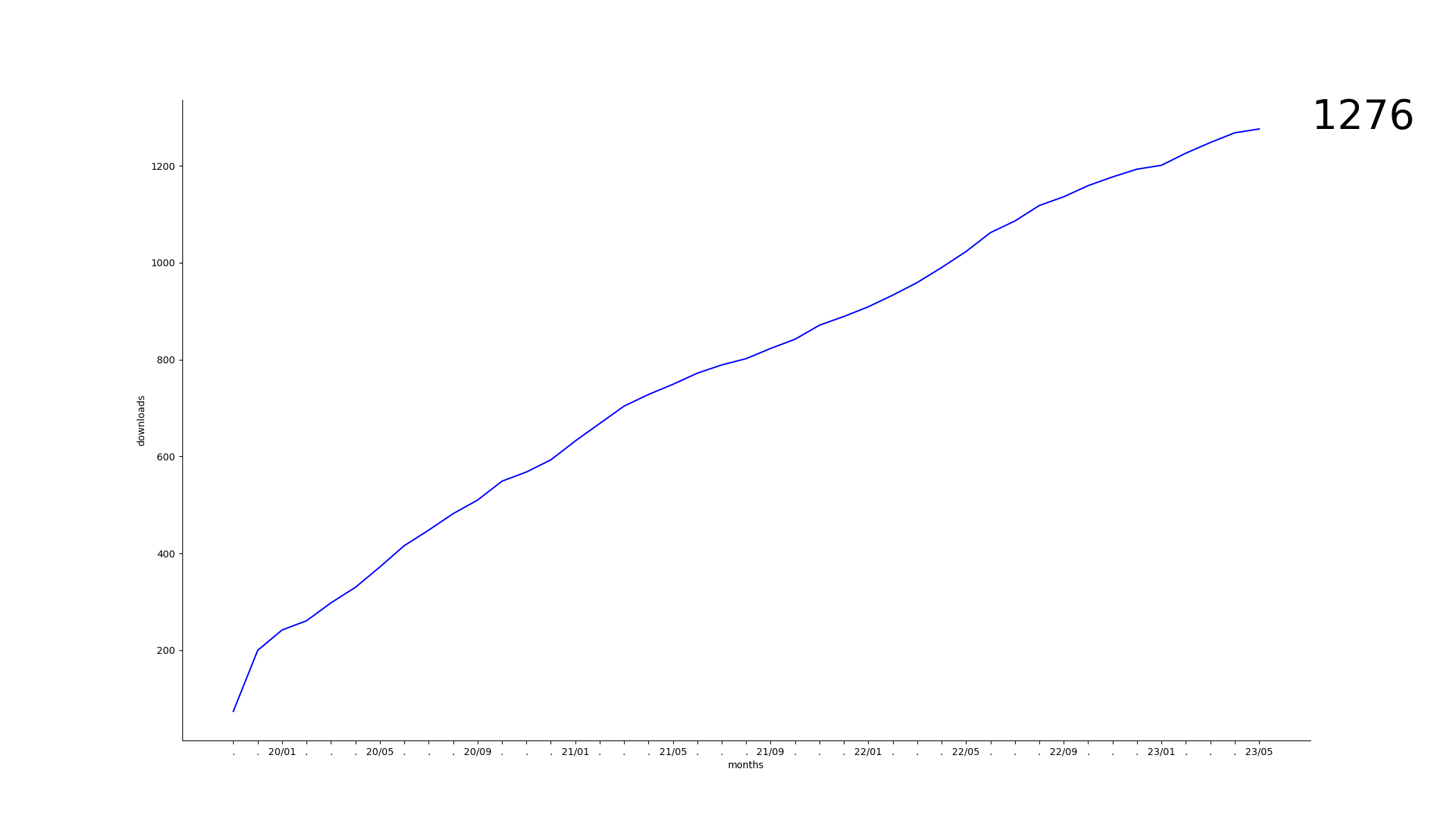