The spell-out algorithm and lexicalization patterns: Slavic verbs and complementizers

Empirically, the book covers two areas: the morphosyntax of verbs and categories syncretic with the declarative complementizer in Slavic, together with a comparative look at the similar categories in Latvian (Baltic) and Basaá (Bantu). In the domain of verbs, the book investigates a curious instance of analytic vs. fusional realization of grammatical categories that we find in a semelfactive-iterative alternation in Czech and Polish, where a semelfactive verb stem such as in the Czech kop-n-ou-t ‘give a kick’ alternates with an iterative verb stem as in kop-a-t ‘kick repeatedly’. The iterative -aj stem is morphologi cally less complex than the semelfactive stem formed with the -n-ou sequence, which is paradoxical given an analysis of iteratives as categories whose syn-sem representation is more complex than semelfactives. In the domain of complementizers, the book focuses on cross-categorial paradigms that include an unexpected morphological containment (in Russian), a degree of morphological complexity (in Latvian), and an ABA pattern of syncretic alignment (in Basaá), which we do not expect to find if syncretism is restricted to adjacent cells in a paradigm (cf. Bobaljik 2012).

Analytically, the book focuses on the way the syntactic representations of these categories become realized as morphemes. In the general sense, then, this contribution belongs to a growing body of work that investigates the relation between syntactic structure and morphological form, understood as the amount of morphemes and their placement – in particular the prefix vs. suffix opposition. More specifically, however, the approach to lexicalization taken up in this book is informed by the results of research on syntax in the last quarter of a century, which show that syntactic representations are maximally fine-grained, the picture sometimes described as the “one feature per one syntactic head” dictum. Such a scenario has lead to the situation where syntactic representations can be submorphemic, in the sense that a lexical item corresponds to more than one syntactic head, a strand of research that has become known as Nanosyntax. This book investigates the state-of-art methodology of Nanosyntax in resolving the selected empirical problems in the domain of Slavic verbs and declarative complementizers, the problems that all appear to boil down to the way syntactic representations become realized as morphemes.

Bartosz Wiland studied English linguistics at Adam Mickiewicz University in Poznań and, as a Fulbright Visiting Student, at MIT. He has been employed as an assistant professor at Adam Mickiewicz University since 2009. His earlier research includes work on left branch extractions, scrambling, remnant movement, and prefix stacking in a cartographic framework, and has appeared among others in Linguistic Inquiry and NLLT. His current work focuses on the interface between grammar and lexicon in a strand of research that has become known as Nanosyntax. On the organizational side, as a member of the Young Academy of Europe, he has been active in influencing policymakers to improve grant allocation procedures in Europe. 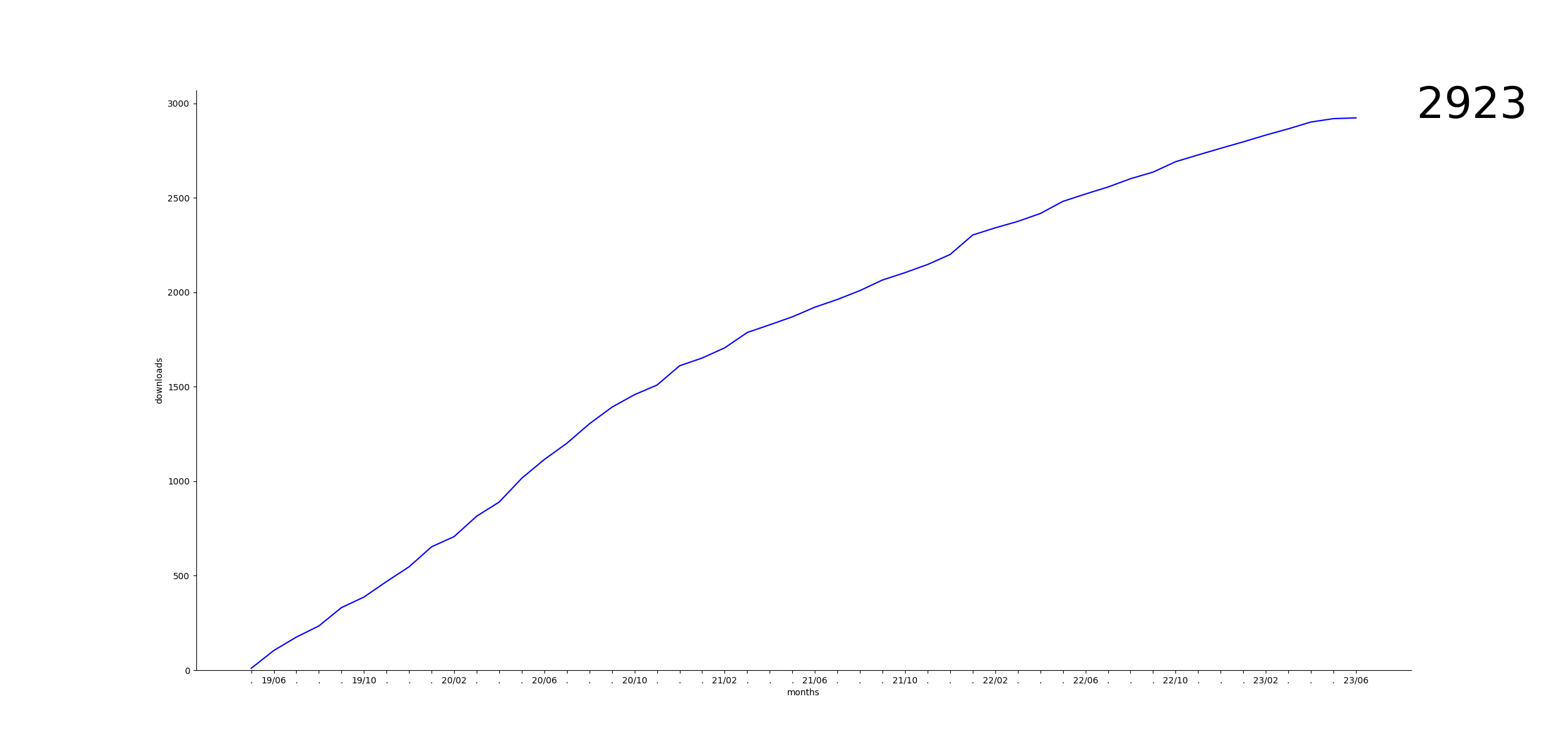