Definiteness has been a central topic in theoretical semantics since its modern foundation. However, despite its significance, there has been surprisingly scarce research on its cross-linguistic expression. With the purpose of contributing to filling this gap, the present volume gathers thirteen studies exploiting insights from formal semantics and syntax, typological and language specific studies, and, crucially, semantic fieldwork and cross-linguistic semantics, in order to address the expression and interpretation of definiteness in a diverse group of languages, most of them understudied. The papers presented in this volume aim to establish a dialogue between theory and data in order to answer the following questions: What formal strategies do natural languages employ to encode definiteness? What are the possible meanings associated to this notion across languages? Are there different types of definite reference? Which other functions (besides marking definite reference) are associated with definite descriptions? Each of the papers contained in this volume addresses at least one of these questions and, in doing so, they aim to enrich our understanding of definiteness. 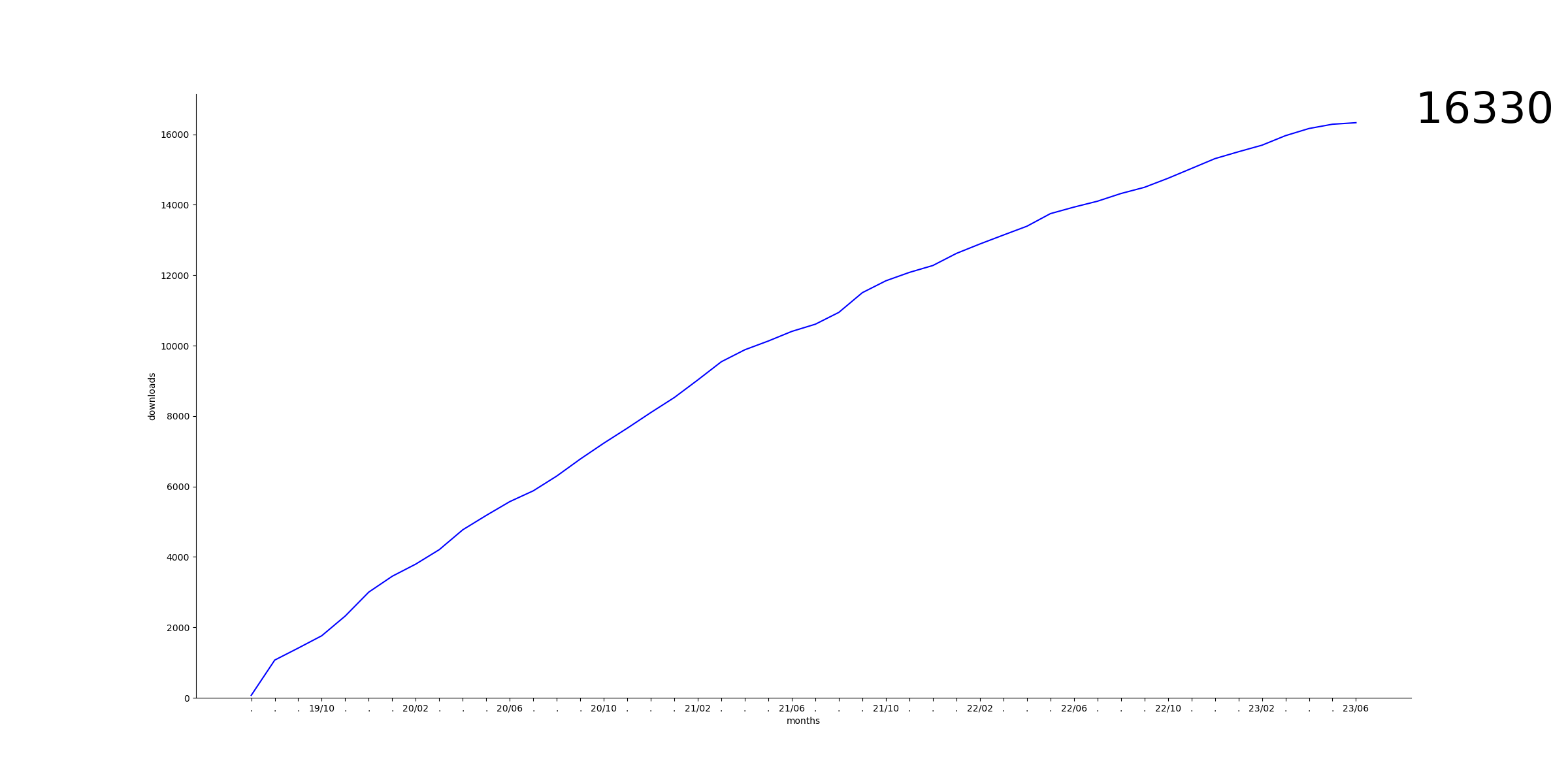 Ana Aguilar-Guevara
Ana Aguilar-Guevara has a Ph.D. in Linguistics from Utrecht University. She currently works as an assistant professor at the National Autonomous University of Mexico. Her research focuses on semantic and pragmatic phenomena in natural language, such as weak referentiality, peculiar definite and indefinite noun phrases, and meaning enrichment.
Julia Pozas Loyo
Julia Pozas Loyo obtained her PhD at Queen Mary University of London. She is currently is an Associate Professor at El Colegio de México and she also teaches at the National Autonomous University of Mexico (UNAM). Her work has focused on the development of determiners, particularly in Old Spanish. Her main research interests include grammaticalization, the semantics of determiners, (in)definiteness, and the history of Romance Languages.
Violeta Vázquez-Rojas Maldonado
Violeta Vázquez Rojas Maldonado has a Ph.D. in Linguistics from New York University. She is an associate professor at the Center for Literary and Linguistic Studies from El Colegio de México. Her research centers on semantic fieldwork and the semantics and morphosyntax of noun phrases in under-represented languages, particularly Mexican Spanish and Purépecha. 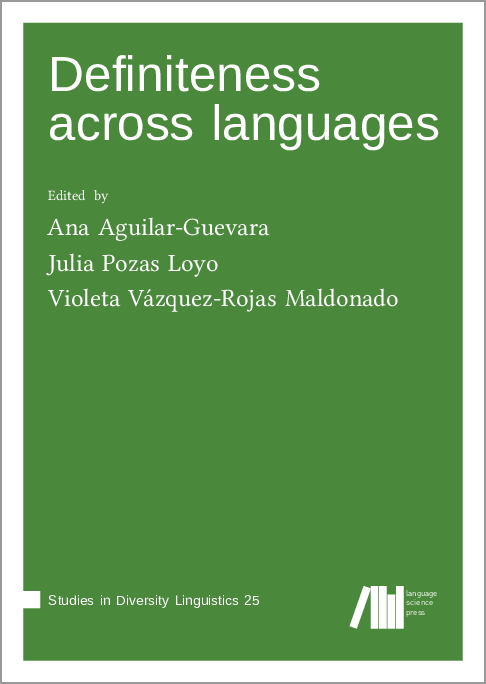