African linguistics across the disciplines: Selected papers from the 48th Annual Conference on African Linguistics

Since the hiring of its first Africanist linguist Carleton Hodge in 1964, Indiana University’s Department of Linguistics has had a strong and continuing presence in the study of African languages and linguistics through the work of its faculty and of its graduates on the faculties of many other universities. Research on African linguistics at IU has covered some of the major language groups spoken on the African continent. Carleton Hodge’s work on Ancient Egyptian and Hausa, Paul Newman’s work on Hausa and Chadic languages, and Roxanna Ma Newman’s work on Hausa language structure and pedagogy have been some of the most important studies on Afro-Asiatic linguistics. With respect to Niger-Congo languages, the work of Charles Bird on Bambara and the Mande languages, Robert Botne’s work on Bantu structure (especially tense and aspect), Samuel Obeng and Colin Painter’s work on Ghanaian Languages (phonetics, phonology, and pragmatics), Robert Port’s studies on Swahili, and Erhard Voeltz's studies on Bantu linguistics are considered some of the most influential studies in the sub-field. On Nilo Saharan languages, the work of Tim Shopen on Songhay stands out. IU Linguistics has also forwarded theoretical work on African languages, such as John Goldsmith’s seminal research on tone in African languages. The African linguistics faculty at IU have either founded or edited important journals in African Studies, African languages, and African linguistics, including Africa Today, Studies in African Linguistics, and Journal of African Languages and Linguistics.

The papers presented in this volume reflect the diversity of opportunities for language study in Africa. This collection of descriptive and theoretical work is the fruit of data gathering both in-country and abroad by researchers of languages spoken across the continent, from Sereer-sin in the west to Somali in the northeast to Ikalanga in the south. The range of topics in this volume is also broad, representative of the varied field work in country and abroad that inspires research in African linguistics. This collection of papers spans the disciplines of phonology (both segmental and suprasegmental), morphology (both morphophonological and morphosyntactic), syntax, semantics, and language policy. The data and analyses presented in this volume offer a cross-disciplinary view of linguistic topics from the many under-resourced languages of Africa. 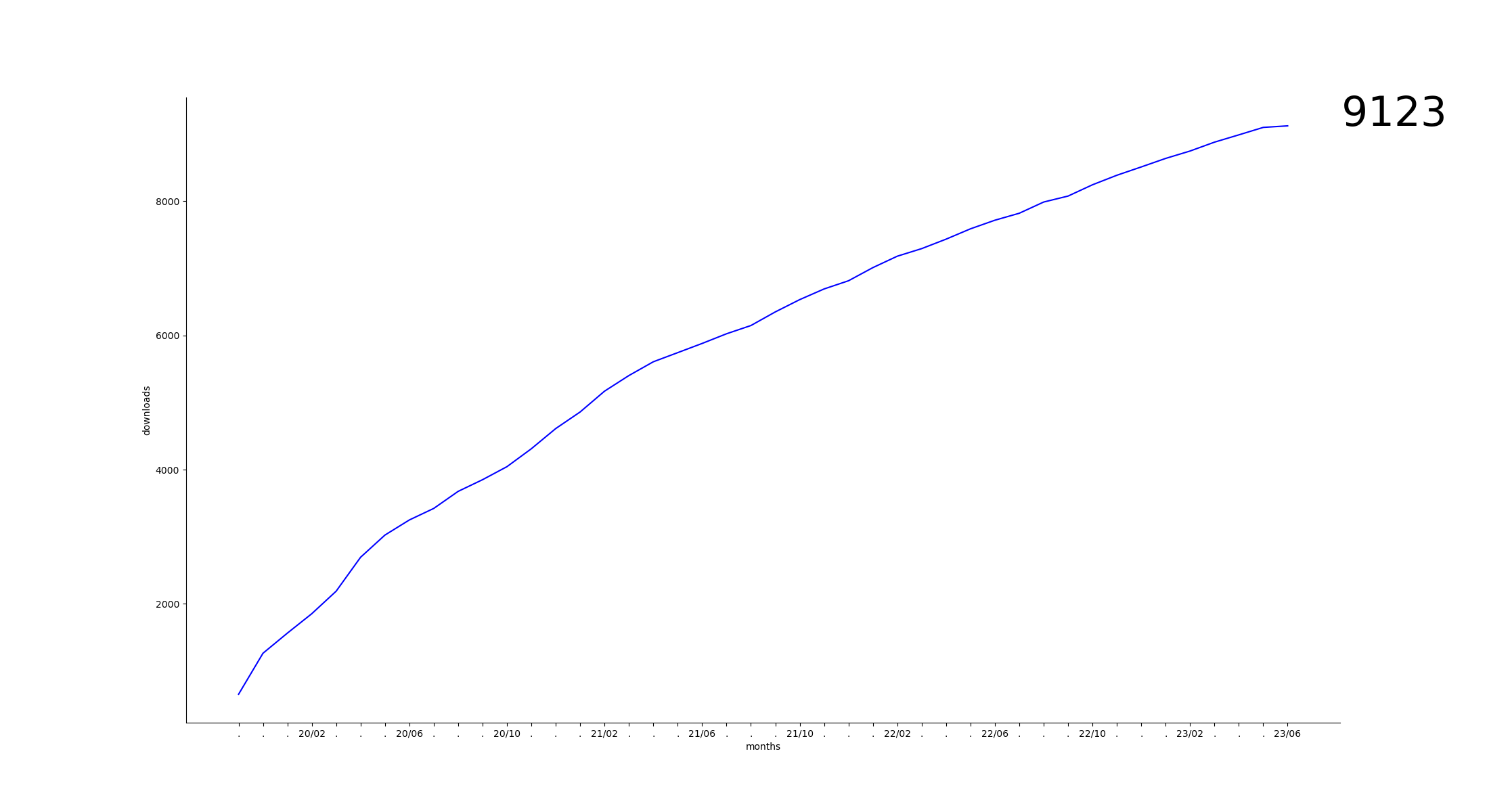 Samson Lotven is a PhD candidate in Linguistics at Indiana University. His research focuses on the phonetics and phonology of under- and un-documented languages, consonant-pitch interaction, sociolinguistic and dialectal variation, and community building in language documentation.

Silvina Bongiovanni is an Assistant Professor in the Department of Romance and Classical Studies at Michigan State University. She received a dual PhD in Linguistics and Hispanic Linguistics from Indiana University where she also received her MA in Hispanic Linguistics. Her work centers on phonetic and phonological variation and seeks to understand how the complex connections between physical instantiation, linguistic interpretation, and phonotactic distribution of sounds come together to shape linguistic variation. In her primary line of research, she examines within- and across-regional patterns of variation in nasality, both in vowels and in consonants, with dialects at different stages of sound change.

Phillip Weirich is a PhD candidate in Linguistics at Indiana University. He studies dialectology and language attitudes, focusing on the interface of sociophonetic variation and beliefs about variation. His dissertation considers language variation across the state of Indiana and the effect that such variation has on individual patterns of speech perception and production.

Robert Botne is a professor at Indiana University. His research focuses on Bantu languages. His primary areas of interest are tense, aspect, and lexical semantics.

Samuel Gyasi Obeng is Professor of Linguistics, an affiliated faculty member in the School of Global and International Studies, and a faculty member of Indiana University’s Honors Program. He also holds adjunct faculty positions in Near Eastern Languages and Cultures, Islamic Studies, African American & African Diaspora Studies, and in the African Studies Program (which he directed from 2007 to 2015). His research interests are in African linguistics, Firthian phonology, conversational phonetics, and discourse-pragmatics focusing on the entwining of language and politics, law, natural conversation, and therapeutic discourse. He has published or edited 29 books, over 100 papers in refereed journals and book chapters, and 25 book reviews. Dr. Obeng also writes poetry in English and Akan (three books) and political satire in various national and international newspapers using different pen names. 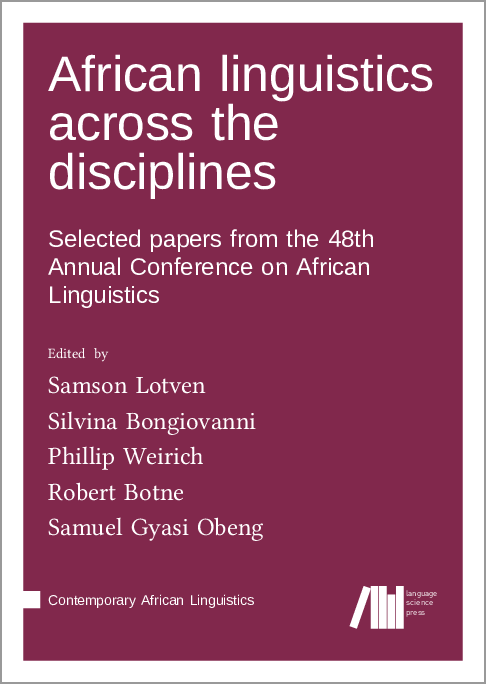