Explanation in typology: Diachronic sources, functional motivations and the nature of the evidence

This volume provides an up-to-date discussion of a foundational issue that has recently taken centre stage in linguistic typology and which is relevant to the language sciences more generally: To what extent can cross-linguistic generalizations, i.e. statistical universals of linguistic structure, be explained by the diachronic sources of these structures? Everyone agrees that typological distributions are the result of complex histories, as “languages evolve into the variation states to which synchronic universals pertain” (Hawkins 1988). However, an increasingly popular line of argumentation holds that many, perhaps most, typological regularities are long-term reflections of their diachronic sources, rather than being ‘target-driven’ by overarching functional-adaptive motivations. On this view, recurrent pathways of reanalysis and grammaticalization can lead to uniform synchronic results, obviating the need to postulate global forces like ambiguity avoidance, processing efficiency or iconicity, especially if there is no evidence for such motivations in the genesis of the respective constructions. On the other hand, the recent typological literature is equally ripe with talk of "complex adaptive systems", "attractor states" and "cross-linguistic convergence". One may wonder, therefore, how much room is left for traditional functional-adaptive forces and how exactly they influence the diachronic trajectories that shape universal distributions. The papers in the present volume are intended to provide an accessible introduction to this debate. Covering theoretical, methodological and empirical facets of the issue at hand, they represent current ways of thinking about the role of diachronic sources in explaining grammatical universals, articulated by seasoned and budding linguists alike. 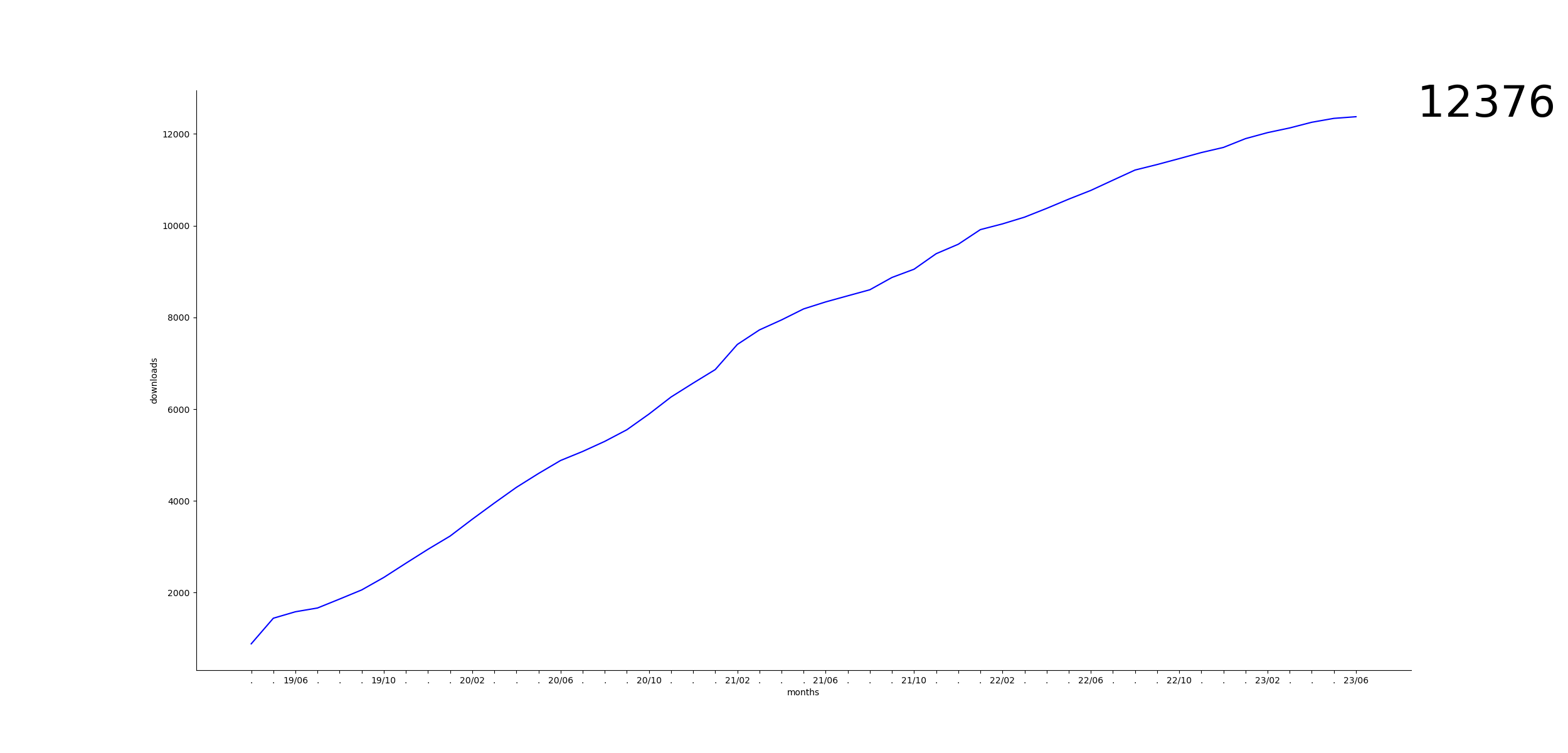 Karsten Schmidtke-Bode is currently a lecturer of English linguistics at the University of Jena and a post-doctoral researcher in a project on grammatical coding asymmetries at Leipzig University. His focus in linguistic typology has been on complex sentences, notably purpose and complement clauses, but he has also worked on the usage-based mechanisms involved in language acquisition, language change and the emergence of grammatical universals.

Natalia Levshina is a postdoctoral researcher in the ERC-funded Project “Grammatical Universals” headed by Martin Haspelmath. Since obtaining her PhD degree in Leuven under the supervision of Dirk Geeraerts and Dirk Speelman, she has worked in Jena, Marburg and Louvain-la-Neuve. Her main interests are usage-based linguistics, functional typology and language variation. She is a fan of big corpora, programming and statistics and has recently published a textbook “How to Do Linguistics with R: Data exploration and statistical analysis” (2015).

Susanne Maria Michaelis is a postdoc in the ERC-funded research project Grammatical Universals at Leipzig University. Her research interests in linguistics are primarily in comparative studies of pidgin and creole languages against the background of the world-wide variation of languages. She is one of the four editors of the Atlas of Pidgin and Creole Language Structures (APiCS, OUP 2013). Her special expertise is Seychelles Creole, a French-based creole of the Indian Ocean (Temps et aspect en créole seychellois, 1993; Komplexe Syntax im Seychellen-Kreol 1994). 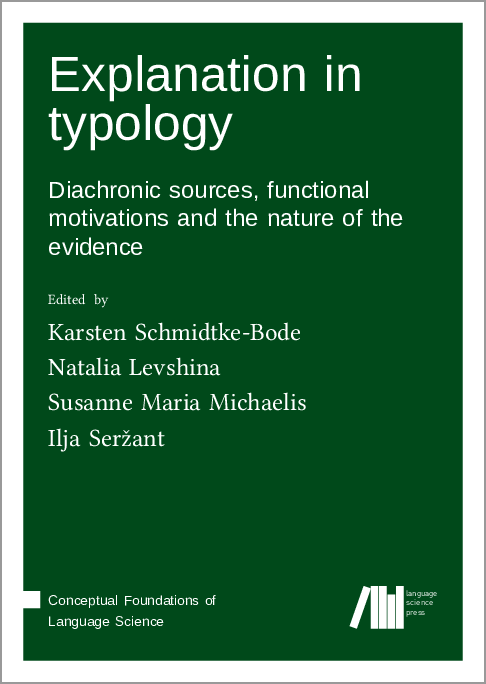