Agreement, case and locality in the nominal and verbal domains

This book explores the Agree operation and its morphological realisations (agreement and case), specifically focusing on the connection between Agree and other syntactic dependencies such as movement, binding and control. The chapters in this volume examine a diverse set of cross-linguistic phenomena involving agreement and case from a variety of theoretical perspectives, with a view to elucidating the nature of the abstract operations that underlie them. The phenomena discussed include backward control, passivisation, progressive aspectual constructions, extraction from nominals, possessives, relative clauses and the phasal status of PPs. 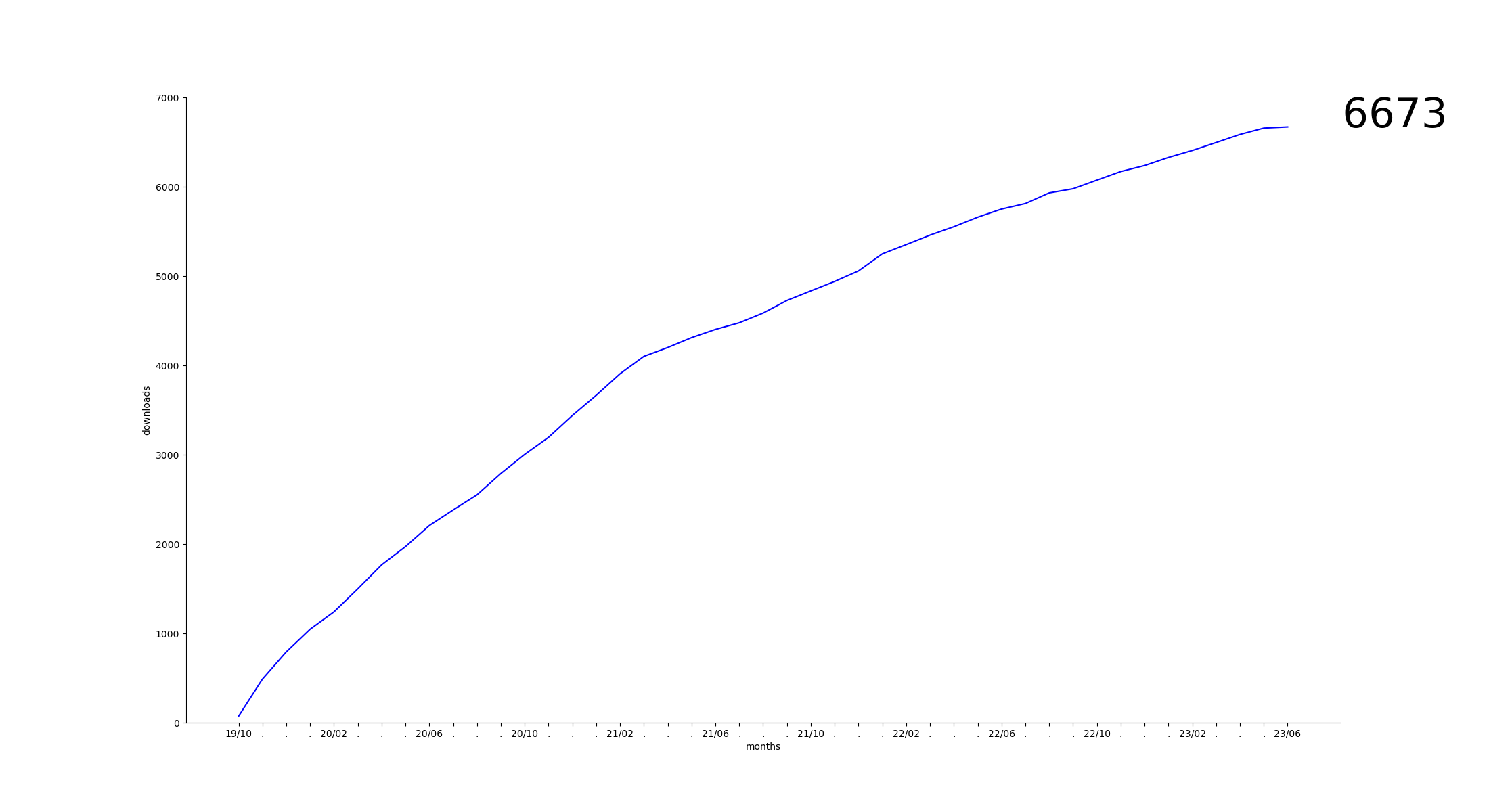 Ludovico Franco is a FCT Researcher in Linguistics at CLUNL/Universidade Nova de Lisboa. His main research interests are morphosyntax and neurolinguistics. He has published a monograph and several papers in international journals, including NLLT, The Linguistic Review, Glossa, Lingua, Probus, Transactions of the Philological Society, Language Sciences and the Canadian Journal of Linguistics.

Mihaela Marchis Moreno is a postdoctoral researcher at CLUNL, Universidade Nova de Lisboa. The focus of her research is comparative syntax, morpho-syntax and the semantics-syntax interface. Topics she has investigated include relational adjectives, the syntax of nominal phrases, control, raising and clitic-doubling. She has recently published the monograph Mismatches at the syntax-morphology interface: the case of relational adjectives with Cambridge University Press.

Matthew Reeve is a faculty member at Zhejiang University, Hangzhou, China. His research interests include syntactic theory in general, comparative syntax and the syntax-semantics interface. His works include the monograph Clefts and Their Relatives and articles in journals including Lingua, Natural Language & Linguistic Theory and Syntax. 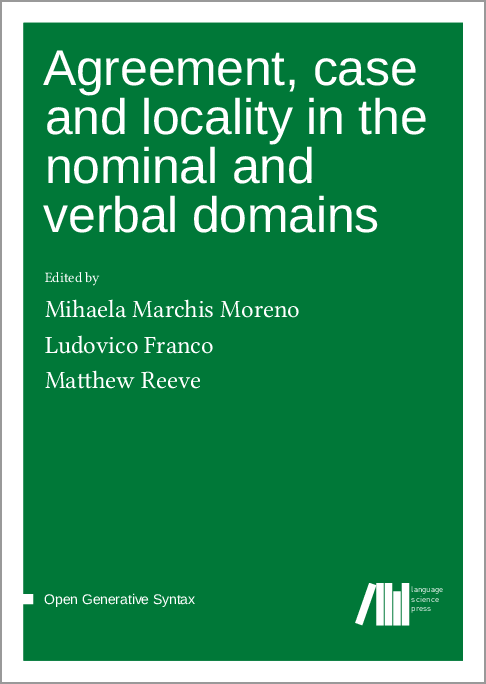