This volume is the first in what hopefully will be a growing set of edited volumes and monographs concerning Niger-Congo comparative studies. This first volume addresses matters that are relevant to the entire East Benue-Congo family as well as the particular branches Kainji, Plateau, and Bantoid. In the case of Bantoid, the particular focus is on Grassfields and the Grassfields-Bantu borderland, though other Bantoid subgroups are referenced. The potential topics for comparative studies among these languages are numerous, but this volume is dedicated to presentations on nominal affixes, third person pronouns, and verbal extensions. A forthcoming volume will provide some results of reconstructions and lexicostatistics in Cross River, exploratory reconstructions in Southern Jukunoid, and reconstructions in Ekoid-Mbe and Mambiloid.

John R. Watters works at SIL International (SIL). He has been a field researcher at SIL Cameroon (1974-1989), the SIL Africa Area Director (1989-1999), the SIL International Executive Director (2000-2007), and the President of SIL International (2008-2016). Previously he earned a BA in History at the University of California, Berkeley, and an MA and Ph.D. in Linguistics from the University of California, Los Angeles (UCLA). He has taught at UCLA and the University of Yaoundé, and directed the SIL linguistics program based at the University of Oregon. His specialism is the description of African languages, in particular the Bantoid subgroups of Ekoid and Grassfields. He has authored various articles including the Bantoid overview in Bendor-Samuel’s Niger-Congo (1989), the syntax chapter in Heine and Nurse’s African Languages (2000), and the Grassfields Bantu overview in Nurse and Philippson’s The Bantu Languages (2003). His research interests include information structures, morphology and tone, tense-aspect-mood, comparative-historical topics, and language and society. Over these years and to this day he has been engaged with speakers of Ekoid languages, particularly Ejagham and Mbe, assisting them in developing orthographies, educational material, and translation skills. 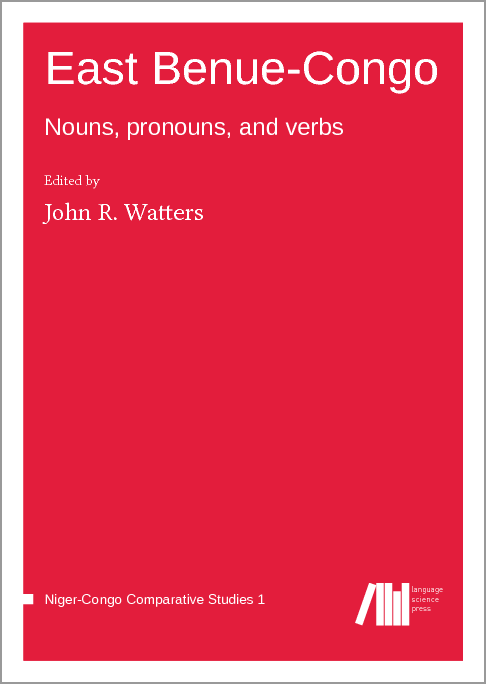