The organization of the lexicon, and especially the relations between groups of lexemes is a strongly debated topic in linguistics. Some authors have insisted on the lack of any structure of the lexicon. In this vein, Di Sciullo & Williams (1987: 3) claim that “[t]he lexicon is like a prison – it contains only the lawless, and the only thing that its inmates have in commonis lawlessness”. In the alternative view, the lexicon is assumed to have a rich structure that captures all regularities and partial regularities that exist between lexical entries.Two very different schools of linguistics have insisted on the organization of the lexicon.

On the one hand, for theories like HPSG (Pollard & Sag 1994), but also some versions of construction grammar (Fillmore & Kay 1995), the lexicon is assumed to have a very rich structure which captures common grammatical properties between its members. In this approach, a type hierarchy organizes the lexicon according to common properties between items. For example, Koenig (1999: 4, among others), working from an HPSG perspective, claims that the lexicon “provides a unified model for partial regularties, medium-size generalizations, and truly productive processes”.

On the other hand, from the perspective of usage-based linguistics, several authors have drawn attention to the fact that lexemes which share morphological or syntactic properties, tend to be organized in clusters of surface (phonological or semantic) similarity (Bybee & Slobin 1982; Skousen 1989; Eddington 1996). This approach, often called analogical, has developed highly accurate computational and non-computational models that can predict the classes to which lexemes belong. Like the organization of lexemes in type hierarchies, analogical relations between items help speakers to make sense of intricate systems, and reduce apparent complexity (Köpcke & Zubin 1984).

Despite this core commonality, and despite the fact that most linguists seem to agree that analogy plays an important role in language, there has been remarkably little work on bringing together these two approaches. Formal grammar traditions have been very successful in capturing grammatical behaviour, but, in the process, have downplayed the role analogy plays in linguistics (Anderson 2015). In this work, I aim to change this state of affairs. First, by providing an explicit formalization of how analogy interacts with grammar, and second, by showing that analogical effects and relations closely mirror the structures in the lexicon. I
will show that both formal grammar approaches, and usage-based analogical models, capture mutually compatible relations in the lexicon. 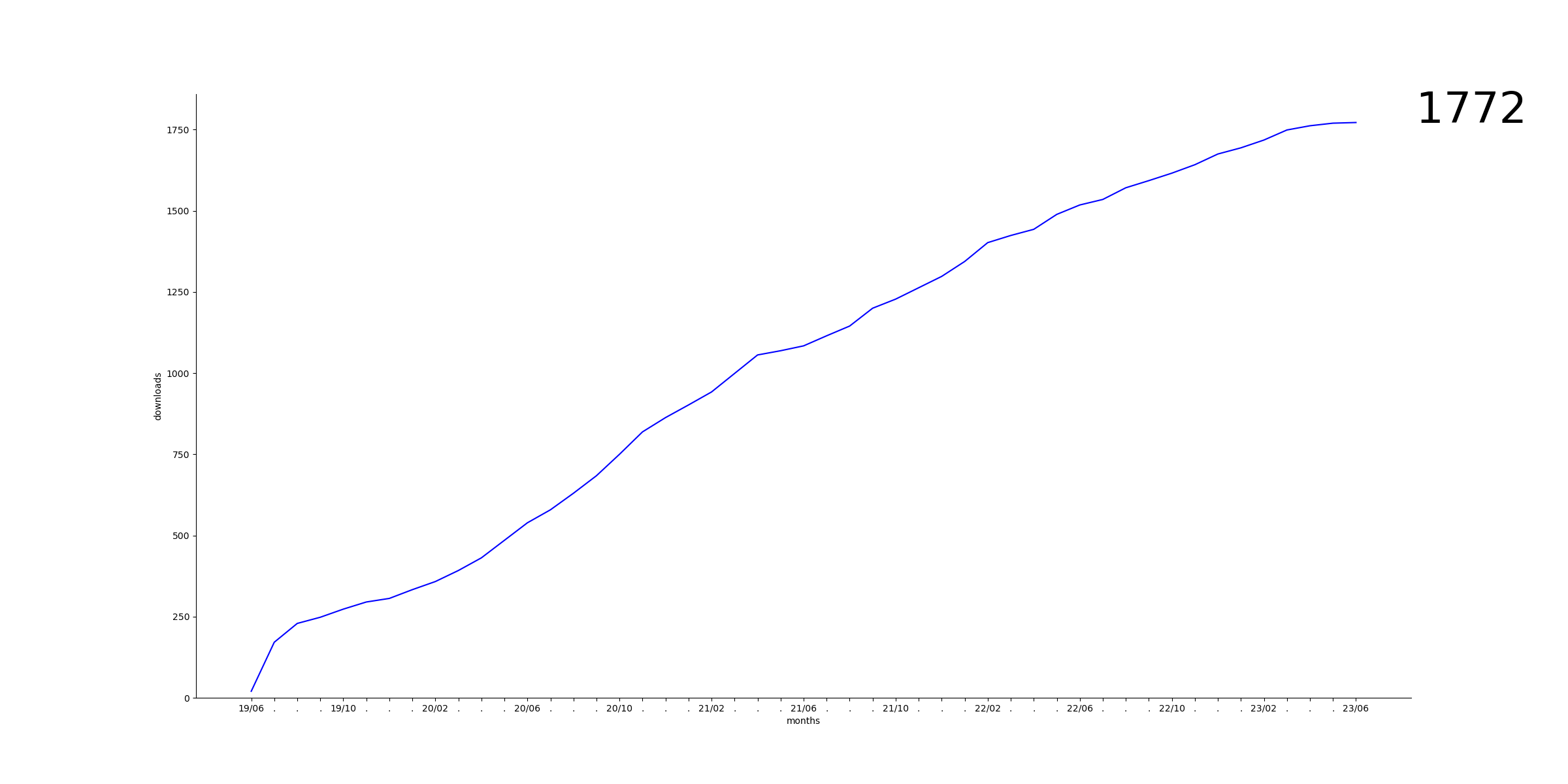