This book presents evidence in support of the hypothesis that Ship English of the early Atlantic colonial period was a distinct variety with characteristic features. It is motivated by the recognition that late-seventeenth and early-eighteenth century sailors’ speech was potentially an influential variety in nascent creoles and English varieties of the Caribbean, yet few academic studies have attempted to define the characteristics of this speech. Therefore, the two principal aims of this study were, firstly, to outline the socio-demographics of the maritime communities and examine how variant linguistic features may have developed and spread among these communities, and, secondly, to generate baseline data on the characteristic features of Ship English. The methodology’s data collection strategy targeted written representations of sailors’ speech prepared or published between the dates 1620 and 1750, and prioritized documents that were composed by working mariners. These written representations were then analyzed following a mixed methods triangulation design that converged the qualitative and quantitative data to determine plausible interpretations of the most likely spoken forms. Findings substantiate claims that there was a distinct dialect of English that was spoken by sailors during the period of early English colonial expansion. They also suggest that Ship English was a sociolect formed through the mixing, leveling and simplification processes of koinization. Indicators suggest that this occupation-specific variety stabilized and spread in maritime communities through predominantly oral speech practices and strong affiliations among groups of sailors. It was also transferred to port communities and sailors’ home regions through regular contact between sailors speaking this sociolect and the land-based service-providers and communities that maintained and supplied the fleets. Linguistic data show that morphological characteristics of Ship English are evident at the word-level, and syntactic characteristics are evident not only in phrase construction but also at the larger clause and sentence levels, whilst discourse is marked by characteristic patterns of subordination and culture-specific interjection patterns. The newly-identified characteristics of Ship English detailed here provide baseline data that may now serve as an entry point for scholars to integrate this language variety into the discourse on dialect variation in Early Modern English period and the theories on pidgin and creole genesis as a result of language contact in the early colonial period.

In this thoroughly researched and brilliantly written volume, Sally Delgado opens up vitally important new avenues for the study of the role of marginalized peoples such as sailors and convicts in the emergence of creole languages and other contact varieties of the colonial era. Since the ground-breaking work of Ian Hancock some decades ago, we have been waiting for a coherent and comprehensive work such as this to establish a framework and data base for making the systematic investigation of Ship English a reality. (Nicholas Faraclas, University of Puerto Rico, Rio Piedras Campus) The historiography of creole languages has long included frequent references to maritime English with only sketchy indication of just what this kind of speech was like. Sally Delgado has at last provided a comprehensive survey of a dialect that emerged on shipboard among sailors, which became one element in the new Englishes that emerged worldwide amidst the transatlantic slave trade and beyond. Anyone interested in creole languages, as well as those who would like their acquaintance with sailors' speech in the past to get beyond the likes of "Aye, matey", should consult this new volume. (John H McWhorter, Columbia University) While classes on “World English” are increasingly being included in university curricula, they provide little on how that language left the shores of Britain in the first place, and what it was like; until now, research in dialect studies on what was spoken on board ship during the early colonial period has been minimal. Dr. Delgado’s book is the first full-length study to address this; in addition to examining the distinctive characteristics of Ship English as an occupational register, it proposes that as the earliest contact variety, it provided the input in the formation of the Atlantic English-lexifier creoles. A groundbreaking study, essential reading for dialectologist and creolist alike. (Ian Hancock, The University of Texas) 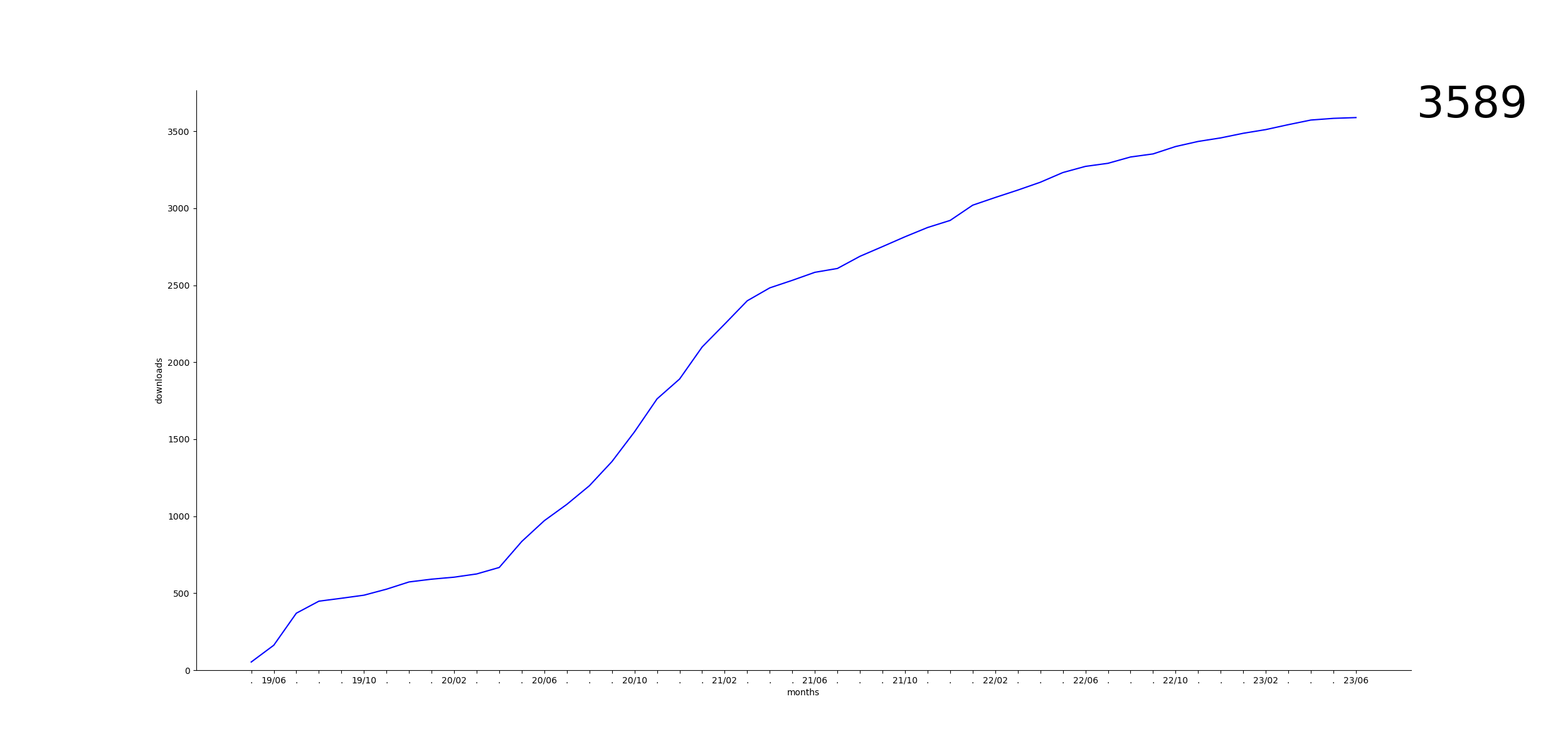 Sally J. Delgado earned her PhD in the literature and languages of the English-speaking Caribbean with a specialization in linguistics from the University of Puerto Rico, Rio Piedras. Her principal research interest in historical linguistics, specifically dialectology and language contact in the early Caribbean, is motivated by her passion for cultural anthropology and travel. Her research on Ship English reflects her interest in how captives, convicts and crew impacted language change in the Caribbean. She is an assistant professor at the University of Puerto Rico in Cayey and lives in Caguas, Puerto Rico with her husband and two boys. 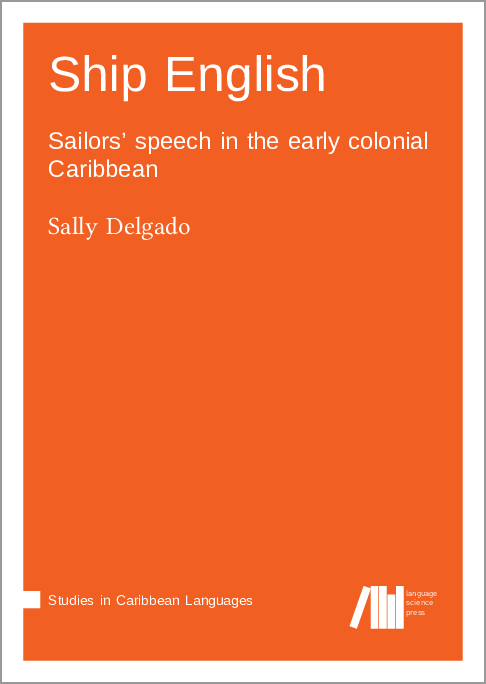