Unity and diversity in grammaticalization scenarios

Walter Bisang is Professor of General and Comparative Linguistics at the University of Mainz. He works on grammaticalization, linguistic contact and linguistic complexity. The combination of this research together with his findings on East and mainland Southeast Asian languages led him to the claim that grammaticalization is subject to cross-linguistic variation in terms of its properties as well as in terms of at least some pathways. His papers cover a wide range of phenomena, among them classifiers and classification, serial verb constructions, clause combining, finiteness, parts of speech, radical pro-drop and morphological paradigms. Some of his more recent ideas on grammaticalization are addressed in “Problems with primary vs. secondary grammaticalization: the case of East and mainland Southeast Asian languages” (Language Sciences 47, 2015). A survey of his ideas on complexity is found in “Hidden complexity—the neglected side of complexity and its consequences”. Linguistics Vanguard 1.1, 2015).

Andrej Malchukov is a Senior Researcher at the St.-Petersburg Institute for Linguistic Research (Russian Academy of Sciences) and is currently affiliated to the University of Mainz. Apart from descriptive work on Siberian (in particular, Tungusic) languages, his main research interests lie in the domain of language typology. He published extensively on the issues of morpho-syntactic typology; in particular, he edited The Oxford Handbook of Case (together with Andrew Spencer; OUP, 2009), Studies in Ditransitive Constructions: a Comparative Handbook (together with Bernard Comrie and Martin Haspelmath; Mouton de Gruyter, 2010), Competing motivations in grammar and cognition (together with Brian MacWhinney and Edith Moravcsik; OUP, 2014), and Valency classes in the world’s languages (together with Bernard Comrie; 2 vols., Mouton de Gruyter, 2015). 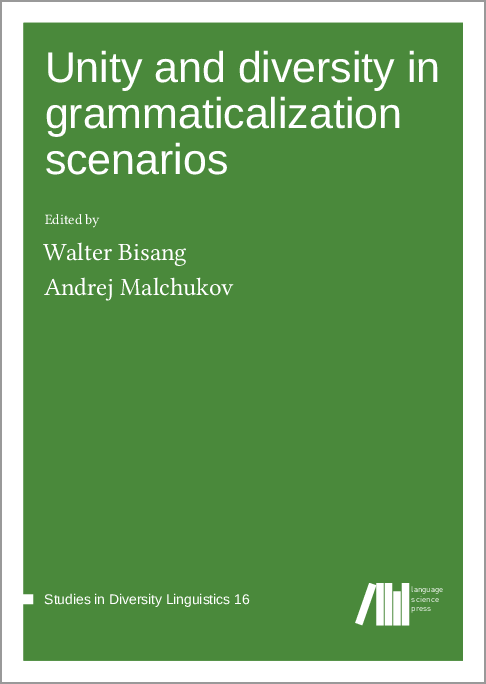