The many facets of grammatical gender remain one of the most fruitful areas of linguistic research, and pose fascinating questions about the origins and development of complexity in language. The present work is a two-volume collection of 13 chapters on the topic of grammatical gender seen through the prism of linguistic complexity. The contributions discuss what counts as complex and/or simple in grammatical gender systems, whether the distribution of gender systems across the world’s languages relates to the language ecology and social history of speech communities. Contributors demonstrate how the complexity of gender systems can be studied synchronically, both in individual languages and over large cross-linguistic samples, and diachronically, by exploring how gender systems change over time. Volume two consists of three chapters providing diachronic and typological case studies, followed by a final chapter discussing old and new theoretical and empirical challenges in the study of the dynamics of gender complexity.

This volume is preceded by volume one, which, in addition to three chapters on the theoretical foundations of gender complexity, contains six chapters on grammatical gender and complexity in individual languages and language families of Africa, New Guinea, and South Asia. 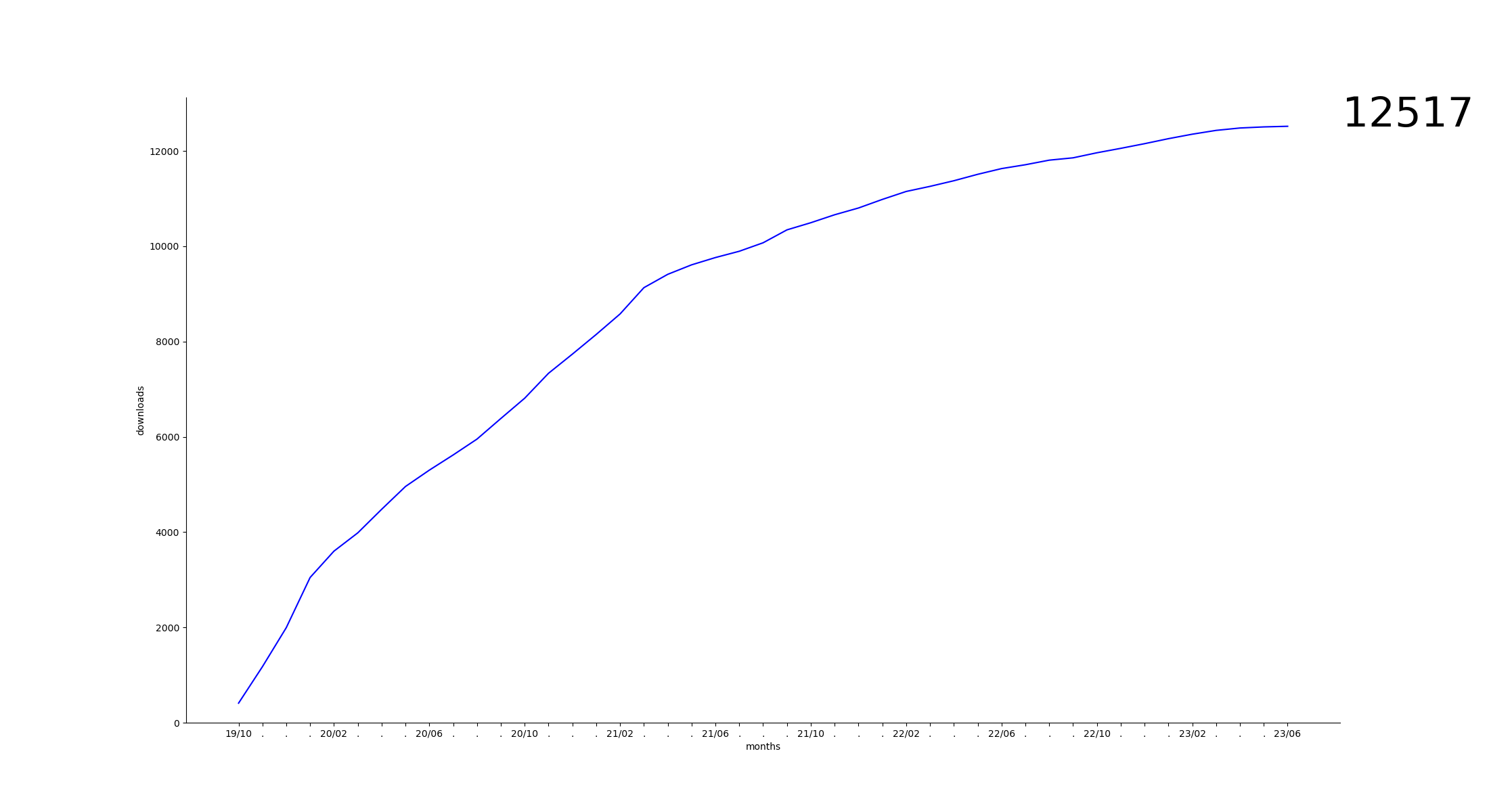 Francesca Di Garbo is a postdoctoral research fellow in General Linguistics at Stockholm University. She received a BA in Classics (2005) and an MA in Classical Philology and Historical Linguistics (2007) at the University of Palermo (Italy). In 2014, she received her PhD in Linguistics at Stockholm University (Sweden). Her doctoral dissertation is a typological investigation of gender and its interaction with number and evaluative morphology in the languages of Africa. Her publications include papers on: the typology of interactions between gender and number, and gender and evaluative morphology; the encoding of evaluative morphology and temperature evaluation in the Kwa language Selee, spoken in Ghana; linguistic complexity, with focus on grammatical gender and the relationship between language structures and social structures. She has taught at Stockholm University and the University of Helsinki. Her research interests include the synchronic and diachronic typology of nominal classification systems and number systems, evaluative morphology, African languages, linguistic complexity, and the relationship between language structure and the socio-historical and natural environment.

Bruno Olsson is a postdoctoral research fellow at the Australian National University. After completing an MA thesis on iamitive tense/aspect markers in Southeast Asian languages at Stockholm University (2013), Bruno pursued doctoral studies at Nanyang Technological University, Singapore, resulting in a description of the Coastal Marind language of New Guinea (2017). His current work includes descriptive and historical work on other languages of the Anim family, with emphasis on the Yaqay language and the development of the Anim gender systems. Some of his other research interests are morphosyntax, the semantics of tense-aspect categories, the typology of Papuan languages, and Kashaya (a language of Northern California).

Bernhard Wälchli is professor in General Linguistics at Stockholm University. He received his master’s degree in Slavic and Baltic studies at the University of Bern (Switzerland) in 1997 and his Ph.D. in General Linguistics at Stockholm University (Sweden) in 2003. His publications include the monograph Co-compounds and natural coordination published by Oxford University Press, in the series "Oxford Studies in Typology and Linguistic Theory", and he is a co-editor of several collections of articles and theme issues on typology, areal linguistics and grammaticalization, aggregation of features extracted from texts, parallel texts, and methodology in linguistics. His recent publications include work on the typology of motion events, morphological typology, word formation, measuring the similarity of languages, ideophones, logophoricity, and perception verbs. His major current research interests are the typology of gender, temporal clauses, tense and aspect, negation, Baltic linguistics, and the Mek languages in New Guinea. His earlier work on grammatical gender consists of case studies on the rise and decline of gender systems (The Mek language Nalca and Northwestern Latvian dialects). 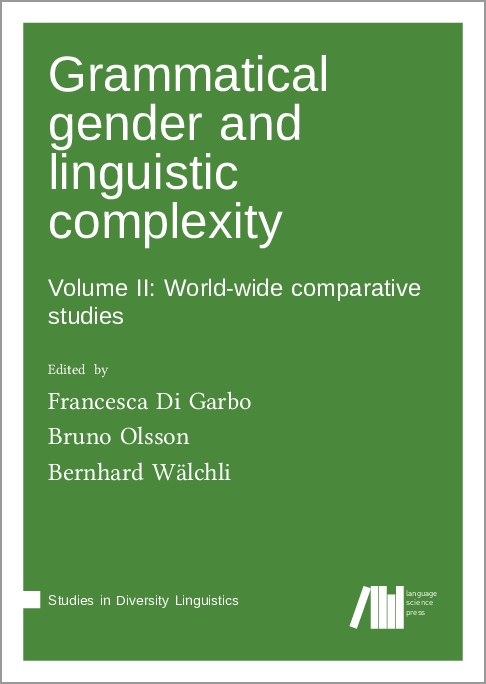